Chairman of the Anadolu Kültür centre, who is outspoken critic of Turkish president, was detained at Istanbul airport 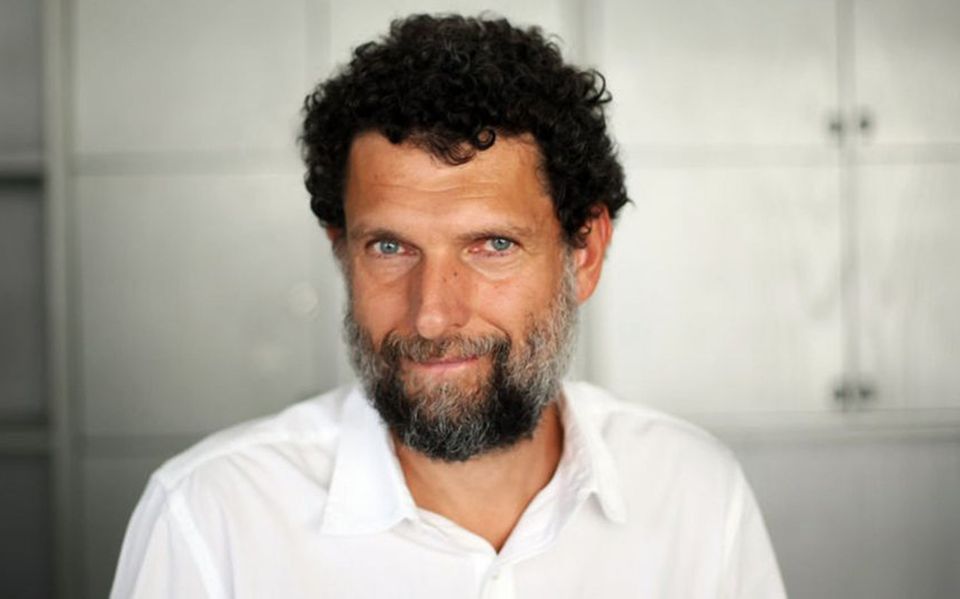 The Turkish president Recep Tayyip Erdogan has spoken out over the detention of one of the country’s best-known cultural leaders and activists, saying: “We will stand up against those who try to shoot this nation from inside.”

Osman Kavala, the chairman of the Anadolu Kültür (Anatolian Culture) centre and an outspoken critic of Erdogan, was detained last week at Istanbul's Atatürk Airport. He was returning from the south-eastern city of Gaziantep where he was discussing a project with staff at the Goethe Institute, Germany's cultural outreach organisation.

According to Reuters, Kavala was taken to the counter-terrorism police department in Istanbul. The reason for his detention is not clear. “The case is confidential. Whatever is said would be speculative now. We will find out when he testifies,” Kavala’s lawyer Ferat Cagil told reporters. Kavala has been remanded in custody for seven days ahead of a court hearing.

Kavala, whose non-profit organisation campaigns for cultural and ethnic diversity in Turkey, is the latest high-profile figure to be arrested in the country. Since the failed military coup last year, more than 50,000 people, including academics, activists, human rights defenders and journalists have been arrested.

Kavala’s arrest has prompted outcry among politicians. Kati Piri, the European Parliament’s rapporteur on Turkey, wrote on Twitter: “Very disturbing news that Osman Kavala has been detained in Istanbul.”

Meanwhile, France’s foreign ministry said it was concerned by the arrest of Kavala, calling him “one of the most important and respected figures of the Turkish cultural scene and of civil society”.

“France, like other European countries, regularly co-operates with Mr Kavala, who is a regular interlocutor to our embassy. (We) will be very attentive to developments in this case,” the ministry’s spokeswoman, Agnes Romatet-Espagne, told reporters.