First Hagia Sophia, now Turkey's 'Sistine Chapel of Byzantium' will be turned back into mosque 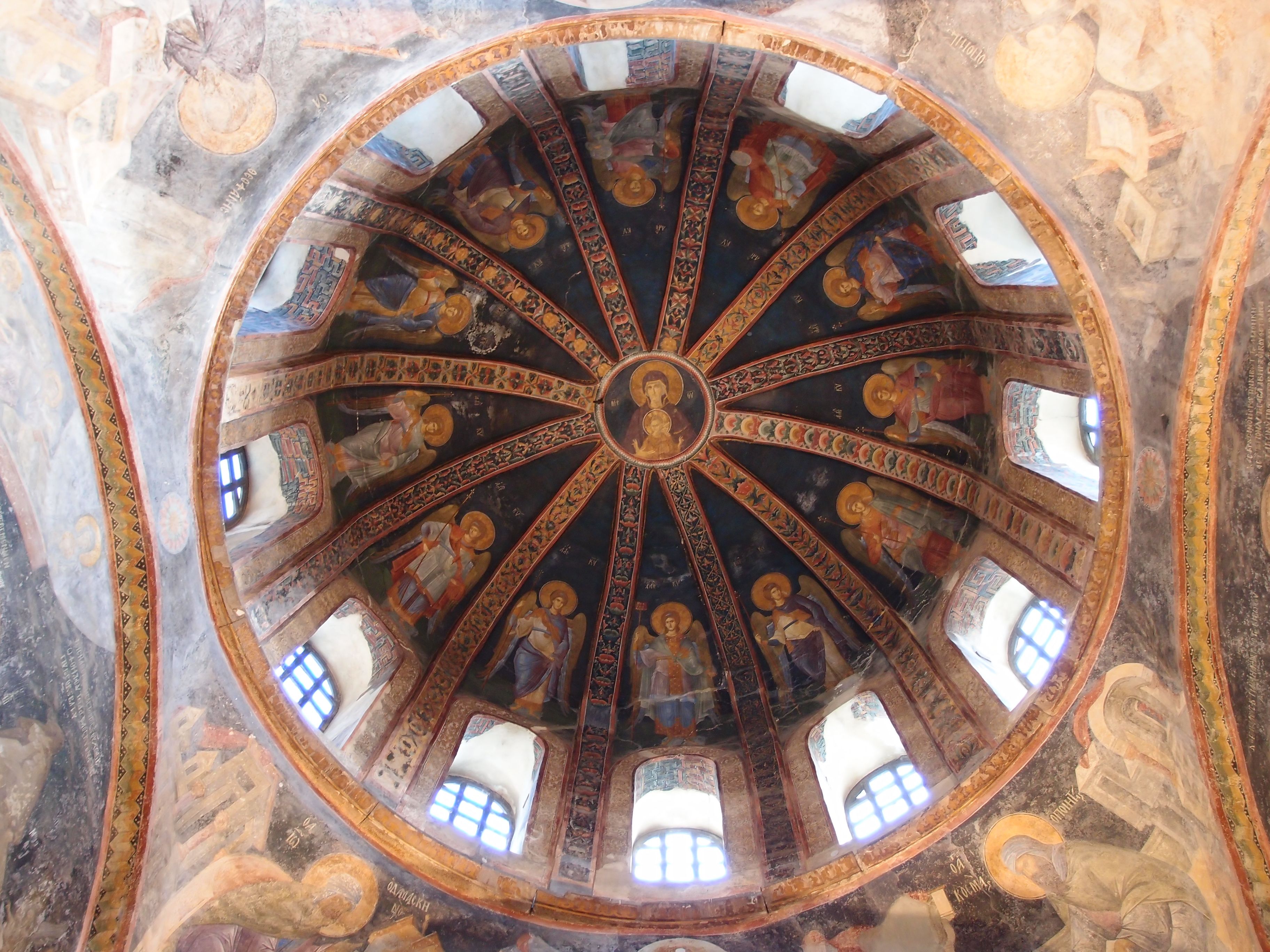 Last week, Erdogan ruled that the museum, also known as the Church of St Savior in Chora, Istanbul (dating from the sixth century), should become a mosque; last month the Turkish leader also decreed that the Hagia Sophia be turned back into a mosque. “This is a purely political manoeuvre, the equivalent of Erdogan throwing red meat to his base while thumbing his nose at the West,” says Ousterhout, the professor emeritus of history of art at the University of Pennsylvania. 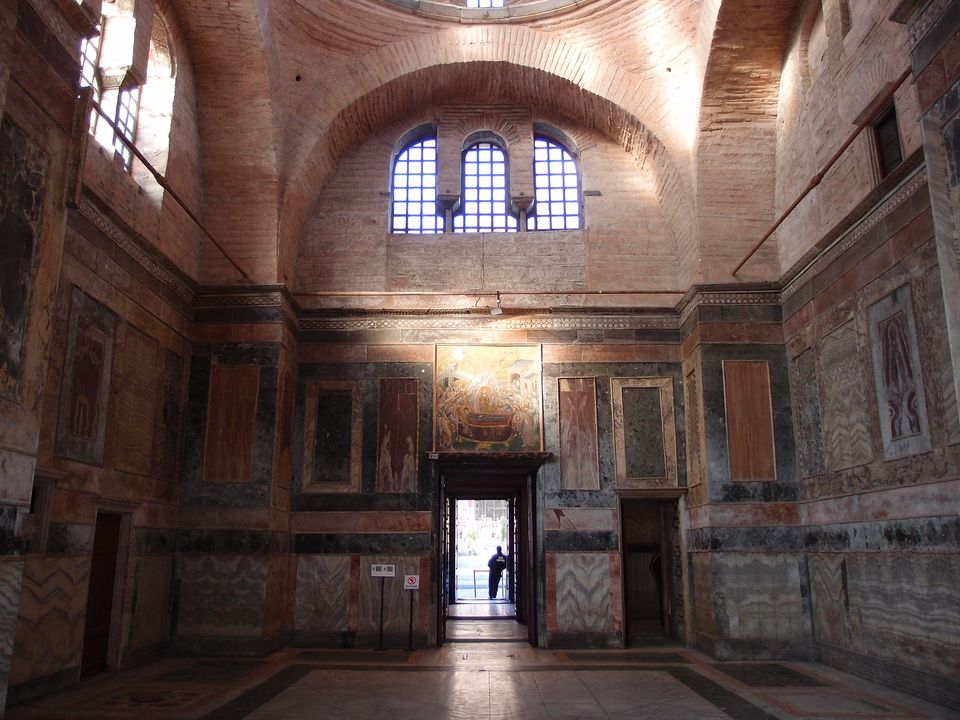 Converting the church-turned-museum into a mosque could imperil its 14th-century frescos and mosaics Photo: Guilhem Vellut

Kariye Museum was converted into a mosque in 1511 by Bayzeid II, the son of Ottoman Sultan Mehmed II, and then turned into a museum in 1945 following a government decree. Last November, Turkey’s highest administrative court, the council of state, annulled the 1945 decree; on 21 August, Erdogan announced that the museum would be turned back into a mosque, handing control over to the state-run Religious Affairs Directorate.

The move could imperil its 14th-century frescos and mosaics which are regarded among the world’s finest examples of Byzantine art, prompting the late historian John Julius Norwich to describe the Kariye site as the “Sistine Chapel of Byzantium”. “The bottom line is that this is one of the most important Byzantine monuments. In quality and intelligence, it is without a rival… It needs to be experienced in three-dimensions to fully comprehend its uniqueness, something I fear will no longer be possible once it is converted,” Ousterhout says. 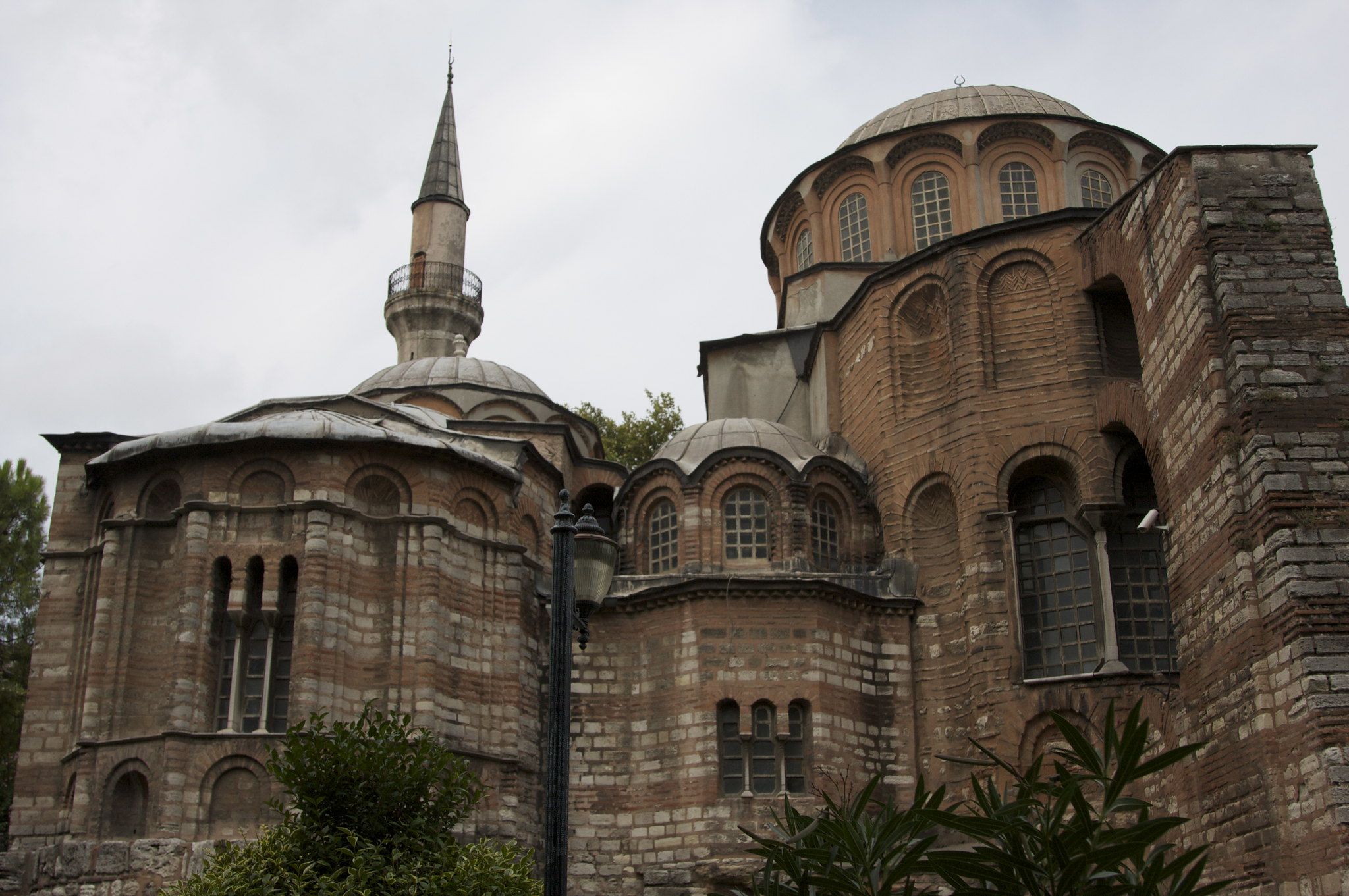 The Church of St Savior in Chora, currently the Chora Museum, is considered to be one of the most beautiful examples of a Byzantine church Photo: John Kim

The building is undergoing a comprehensive restoration that began in 2013, which had only just turned to the mosaics and frescoes as the coronavirus crisis hit, he adds. The Byzantine mosaics will subsequently need to be covered during Muslim prayers. “If, and this is a big if, they only use the nave as the mosque, there are very few mosaics to cover. But the narthexes [entrance area] and the funeral chapel are jam-packed full of figural images and hard to avoid, so the funeral chapel will have to be closed off and the narthexes at least partially veiled during services,” Ousterhout says.

Last year, Ayla Jean Yackley wrote that “Islamists have long prayed for both the Chora Church and the Hagia Sophia to reopen as mosques, arguing that their neutral status is an affront to the Ottoman caliph’s decrees forbidding other uses”. The two sites are inscribed on Unesco’s World Heritage list, which recognises the “architectural masterpieces” of Istanbul.