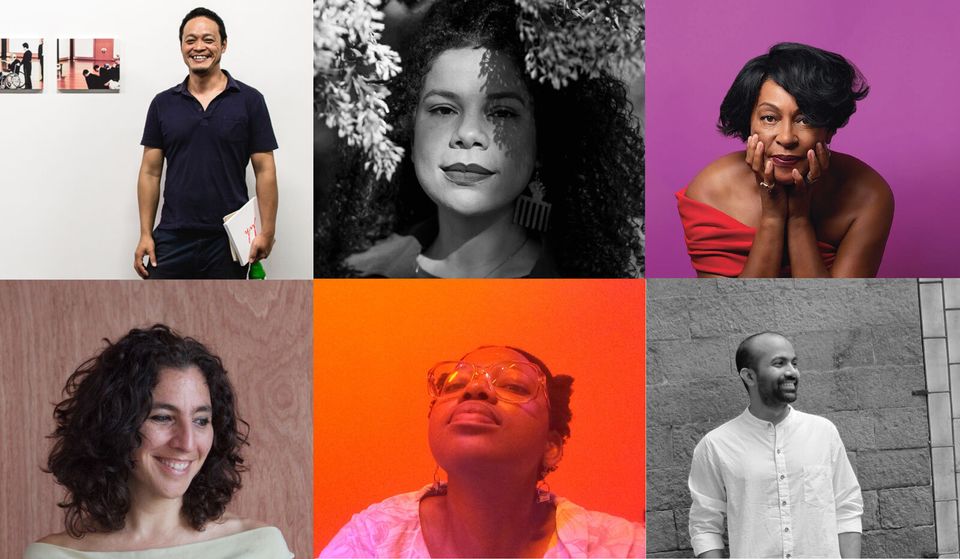 “Everyone’s a winner baby, that’s the truth,” sang the British soul band Hot Chocolate in their titular 1978 number one hit. And it seems that is now the motto among UK art prizes, as this year’s Artes Mundi award is going to all six nominated artists following similar examples with the Turner Prize in 2019 and the Art Fund’s Museum of the Year in 2020.

Announced in a ceremony this evening, the winners of the Artes Mundi 9 are Firelei Báez, Dineo Seshee Bopape, Meiro Koizumi, Beatriz Santiago Muñoz, Prabhakar Pachpute and Carrie Mae Weems. The usual prize pot of £40,000 was increased to £60,000—thanks to savings made in artist accommodation and transport due to the pandemic—to give each winner £10,000.

The jury said in a statement that it awarded the prize to all six artists “in recognition of both the context in which their work is produced; and importantly, in recognition of each individual practice which is outstanding in merit, made especially, and powerfully relevant today.” The jury consisted of the Para Site executive director Cosmin Costinas, the Showroom director Elvira Dyangani-Ose, and the chief curator of the Museum of Contemporary Art Australia Rachel Kent. In installation view of Carrie Mae Weems's Repeating the Obvious (2019) at the Artes Mundi 9 exhibition in Cardiff Photo: © Polly Thomas

There was “very intense, robust conversation between the three of them,” says the Artes Mundi director Nigel Prince, who chairs the jury. The context of making work and putting a show together during a global pandemic played an important part in the jury’s deliberations, Prince says, as did “the very nature of the work and especially the fact that so much new work has been made by the artists for the exhibition”.

The unusual move follows other instances of awards being shared and a shift towards collectivism. The UK’s most famous contemporary art award, the Turner Prize, was shared amongst the four nominees in 2019; in 2020 the award was cancelled and replaced by ten £10,000 bursaries for artists; and this year’s shortlist consists entirely of artist collectives. Meanwhile, the most recent Museum of the Year prize was awarded by the Art Fund equally to the five nominated institutions. 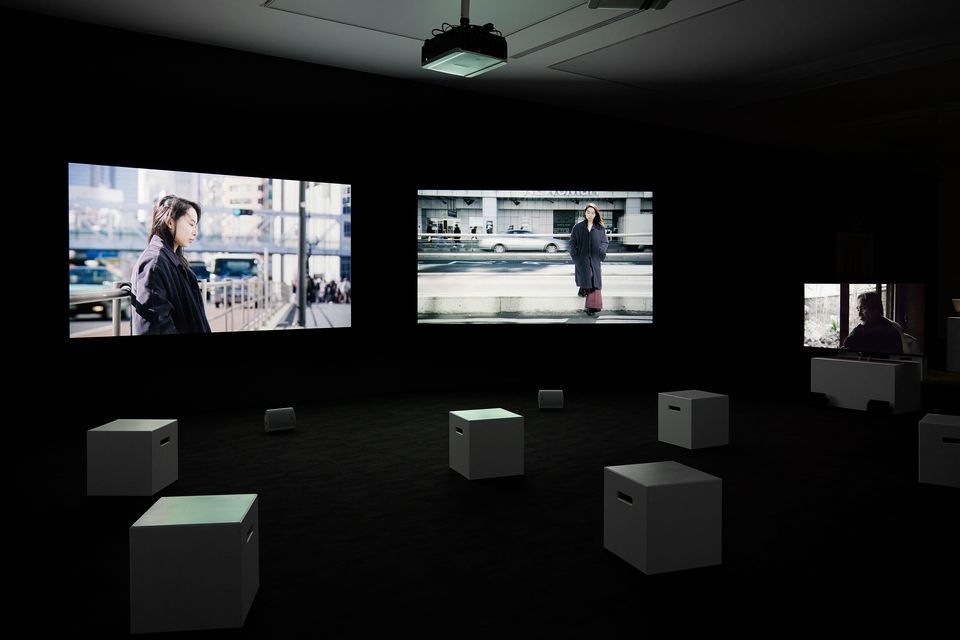 An installation view of Meiro Koizumi's The Angels of Testimony (2019) in the Artes Mundi 9 exhibition Photo: © Polly Thomas

Works by all the winning artists are currently on show at the National Museum Cardiff and the Chapter Arts Centre (until 5 September). The pandemic not only delayed the exhibition and the prize-giving, but may have also affected the final appearance of some of the artists’ works. For example, Dineo Seshee Bopape and Prabhakar Pachpute ordinarily complete their pieces in situ but had to send instructions instead and—like many of the artists—guide the installation of the show through video calls, Prince says.

After giving the six artists the news, Prince says there was “unanimous delight in the fact that the prize is shared between them,” he says. “It feels very much [in keeping with] the spirit of the time.”