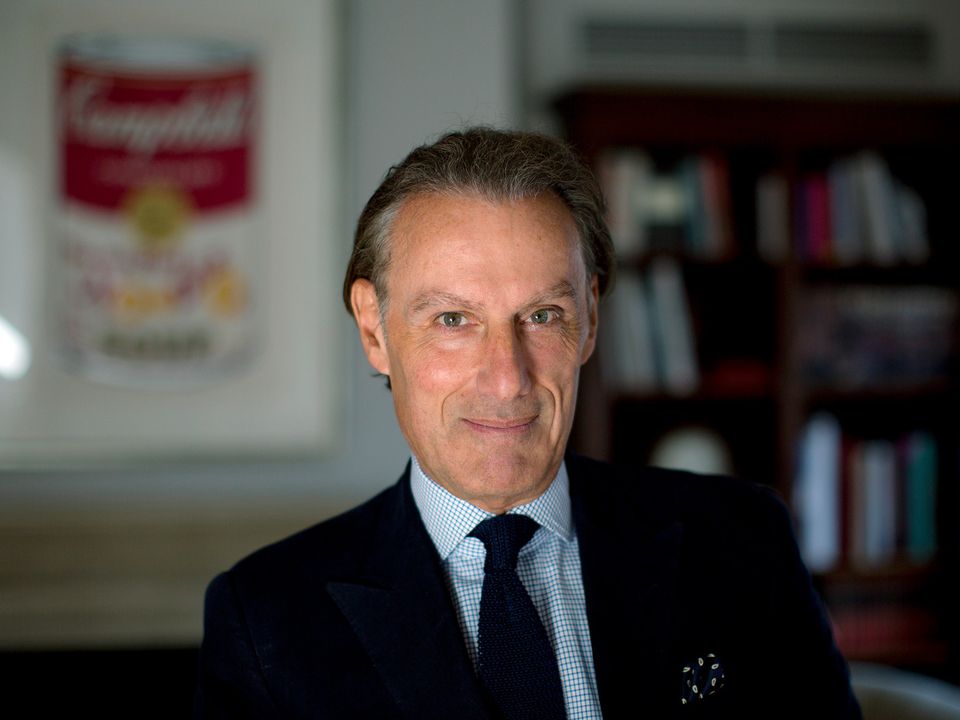 Steven Murphy, who was the chief executive of Christie’s between 2010 and 2014, has gone on a hiring spree to turn his advisory enterprise, Murphy & Partners, into a global business.

The most significant hire is Janis Gardner Cecil, who left Edward Tyler Nahem gallery after seven years last week to launch Murphy’s New York office as a senior director. She will be joined by Emma Kronman, the Christie’s Old Masters paintings specialist and head of sale, and Claudia Avendano, who is tasked with client engagement.

Louisa Lo, who was also a Christie’s colleague under Murphy’s reign, will set up Murphy & Partners’s Hong Kong office as general manager, Asia. Lo is well-known in the luxury and fine arts world in Asia, most recently as senior vice president at The 13, a hotel and entertainment complex in Macau. Also in China will be Caixia (Cathy) Qin, who will open an office in Beijing. Murphy describes China and its pool of potential buyers as “a big part of the machine” and while at Christie’s oversaw the auction house’s launch in Shanghai, five years ago.

In Continental Europe, Murphy has based his business in Belgium, where Bérénice Chef joins from Almine Rech Gallery.

Murphy began building up his team in earnest 18 months ago. “Finding people who are global, collaborative and with specialist knowledge takes time,” he says. Murphy & Partners has its headquarters in London, where Murphy is based with the directors Quincy Kresler and Isabella Lauder-Frost.

This article has been amended on 5 October to remove a reference to Murphy's previous consultants.