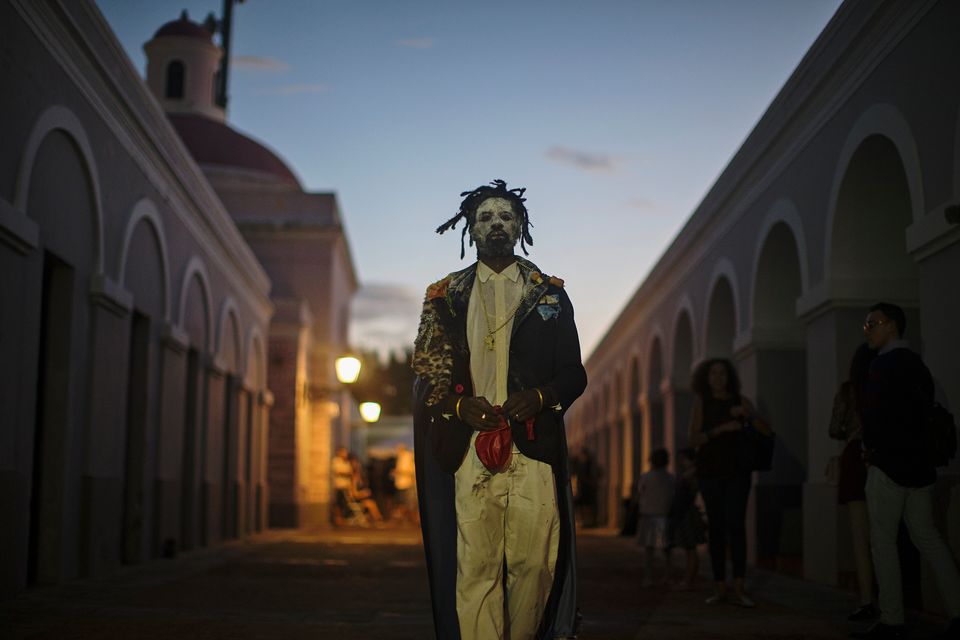 After launching its inaugural edition in June 2017, MECA International Art Fair returned to San Juan, Puerto Rico, this past weekend (16-19 November). When it started, the US territory had just filed for bankruptcy to alleviate its $123bn debt burden. Then, last September, Hurricane Maria hit the island, killing 3,057 people in total and causing $91.6bn in damage—the costliest tropical cyclone in Puerto Rican history—and delaying the fair’s second iteration.

With hurricane recovery well underway despite many delays, twenty-nine exhibitors—down from just over 30 in 2017—presented at this year's edition of the fair. These included returning New York-based galleries White Columns, 47 Canal and Gavin Brown’s Enterprise, as well as newcomers yours mine & ours and Bridget Donahue; Embajada from Puerto Rico; and Casa Quien from the Dominican Republic.

“It’s important to support Puerto Rico and there are a lot of artist-run spaces and interesting artists here trying to make change after Maria,” says Patton Hindle, co-founder of yours mine & ours.

Indeed, the second edition of the young fair proved a brand new start in the aftermath of the hurricane. First, the venue was moved from the Conservatoria de Música de Puerto Rico, a 19th-century colonial building listed the National Register of Historic Places in Santurce, to the Antiguo Arsenal de la Marina Española, a Neoclassical structure built in 1847 that once housed the former Spanish Navy arsenal in Old San Juan. The new site has a cultural legacy as it is also home to the San Juan Poly/Graphic Triennial and the San Juan Biennial.

The typical art-fair walled booth design deployed in the last edition of MECA was abandoned this uear for an open floor plan, not only to provide a more unified exhibition, but to serve as a metaphor for breaking down borders—a rebuff of President Trump, whose lackluster attempts to support Puerto Ricans after the hurricane have caused friction along the current US bipartisanship fault lines. The new design “eliminates those lines in between so that there are no walls dividing anybody,” says the New York-based, Dominican-born Daniel Báez, who co-founded the fair with Puerto Rican artist Tony Rodríguez.

MECA bills itself as the “meeting point par excellence for the art markets of Latin America, the United States and the Caribbean” and it is bringing needed attention to the artists from the region, such as Yasmín Hernández and Chemi Rosado-Seijo, who have recently made waves outside of Puerto Rico, especially after being featured in the most recent Whitney Biennial in New York. And local dealers note that there is an increase in curators from the mainland US and beyond visiting in recent years. 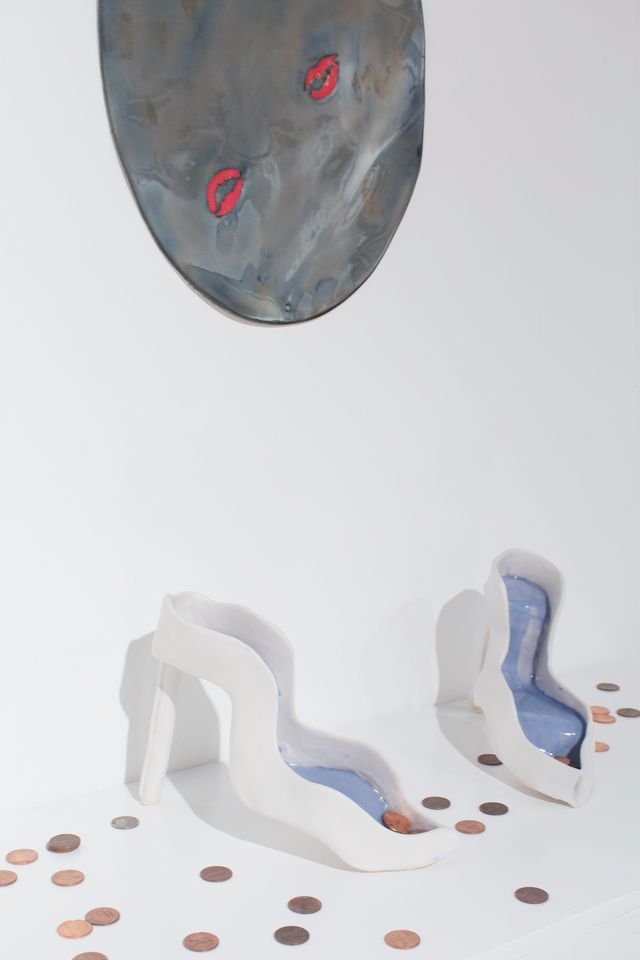 Puerto Rico offers an opportune emerging market for an art fair to take root in, if not for the wealth of artists working there, then because of the influx of ultrawealthy potential patrons. The island has long been a tax haven but it is even more so now that it has been established as an Opportunity Zones (OZs) under tax reforms passed by Trump in December 2017; the OZs program provides tax relief to investors who pour money into designated “economically distressed” areas across the US and its territories.

Báez maintains that it is not the high-net-worth tax avoiders who are the fair’s main target audience, but rather the small, intimate group of local collectors on the island, as well as those in the Caribbean, Latin America, Miami, New York and Los Angeles. The fair is also cultivating young collectors. “We are educating people by saying, ‘you’re a young person, you got money, this is what you can do [with it]’,” Báez says.

Dealers at the fair by and large pulled focus on contemporary art, often from the region. Embajada—a gallery that recently reopened in San Juan after six months without power or water—presented a roster that included abstract works by Margaux Ogden, a cryptocurrency tracker by Gabriella Torres Ferrer and an installation of hay flooring by Jorge González, who exhibited at the Whitney Museum last summer. At Fierman, Puerto Rican artist Cristine Brache created conceptual portraits of the five Puerto Rican Miss Universe winners in an attempt to examine selective attention. Next door at Casa Quien, Dominican-American artist Lucia Hierro had a work that invited visitors to step on the faces of former Dominican dictator Rafael Trujillo and his grandson Ramfis Domínguez-Trujillo.

Though modest, sales were steady throughout the weekend at the small fair. Gavin Brown’s Enterprise sold a Brian Belott piece for between $10,000 and $22,000. LatchKey Gallery sold five drawings and three paintings by the young, Newark-based El Salvadorian-American artist John Rivas, ranging in price from $1,000 to $3,000. Y Gallery reported sales of works by artists Ryan Brown, Saskia Fleishman and Juan Fontanive for between $1,800 to $6,700.

Both the fair’s organisers and the exhibitors say that MECA is about more than just the sales—it is also about building community, nurturing the region’s cultural scene. “I hope people learn more about art, what we’re doing here, what we want to do after this, what we’re pushing for here,”Báez says, adding that he wants to give Puerto Rico the chance to become a point of reference in the arts, “not necessarily just be a beach destination”.