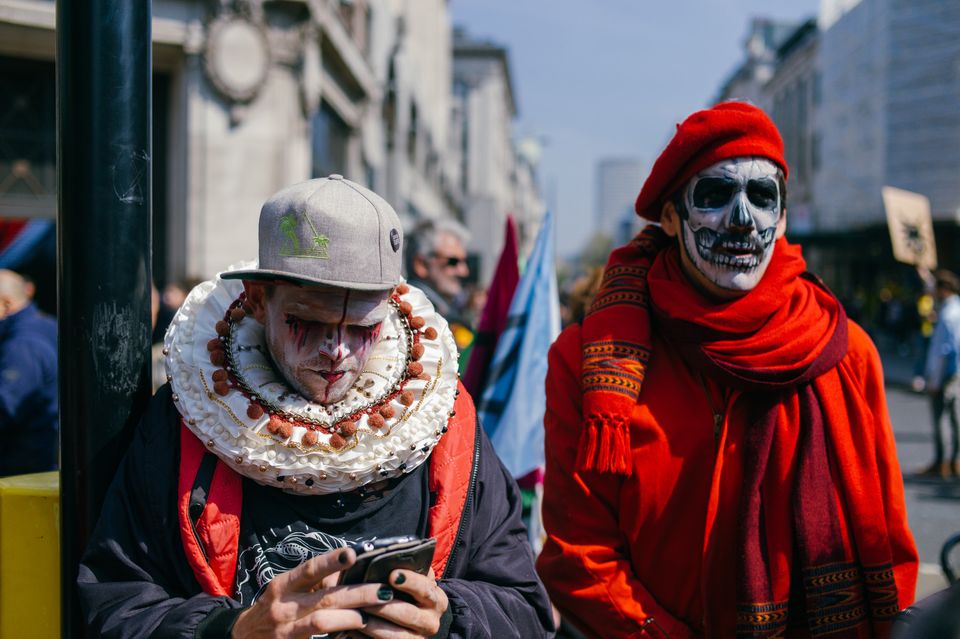 Extinction Rebellion climate change activists, who have brought London to a standstill in recent days, say they plan to stage a demonstration at Tate Modern this weekend called XR Critical Swarm. The action will highlight the global decline in the bee population and the sudden eradication of bee colonies known as Colony Collapse disorder.

In an online statement, the environmental group says it is targeting the museum because “the Tate fortune was built on sugar cane production from colonial exploitation of enslaved Africans, European invasion and exploitation of land in West Indies and South America”.

However, the Tate says in a statement: "[Henry Tate] ran his business and made his money long after slavery ended in the British Empire." The museum has been "correcting this misconception for many years".

The Tate continues: "We have made clear our support of the Extinction Rebellion and Culture Declares Emergency campaign issues, given that as a museum we are committed to reducing our environmental impact toward helping protect the planet from climate change. Tate Modern is a public space and we support the right to peacefully protest there, so we support protestors this weekend drawing attention to critical issues such as colony collapse."

Extinction Rebellion has posted across its social media platforms that the XR Critical Swarm (27 April) will begin with a cycle ride across Waterloo Bridge. Demonstrators plan to swarm past Defra (Department for Environment, Food and Rural Affairs) flying golden bee flags from their backpacks. 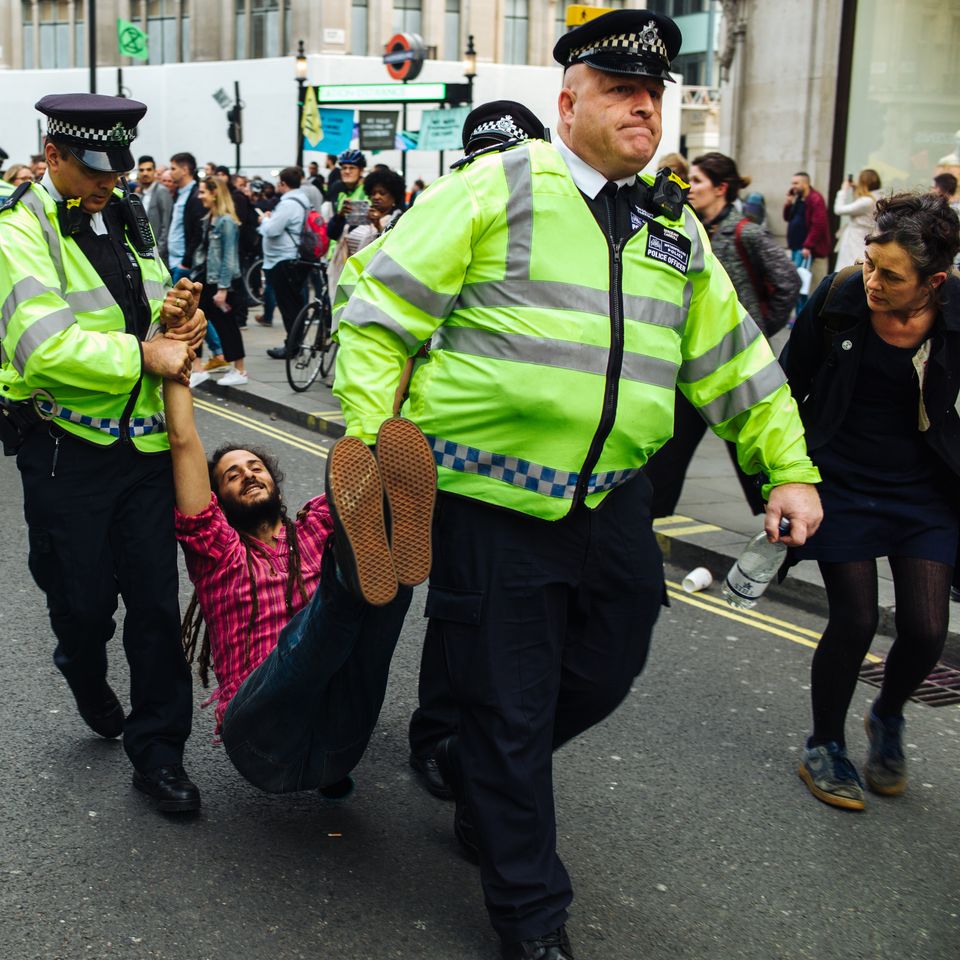 The sudden death of entire bee colonies has been linked to the use of pesticides and climate change. “When we arrive at the entrance of Tate Modern, we’ll perform a ‘sudden colony collapse’ die-in with all of us lying down [and] just the flags standing upright,” according to a statement.

Earlier this week, more than 100 Extinction Rebellion activists staged a “die-in” in the main hall at the Natural History Museum in London, lying underneath the blue whale skeleton. A protest organiser, Jo Woolfall, told Dazed magazine that the aim was “to raise awareness among the general public of a message that is not getting through—that we are in the midst of the sixth mass extinction.”

But some visitors to the museum expressed their anger on twitter. One commentator posted: “I feel for anyone visiting the museum expecting to have a good time, and then finding their day ruined.”

UPDATE: This article was updated with comments from the Tate.