The painting, long the subject of an attribution dispute, is now at the centre of a legal conflict over ownership 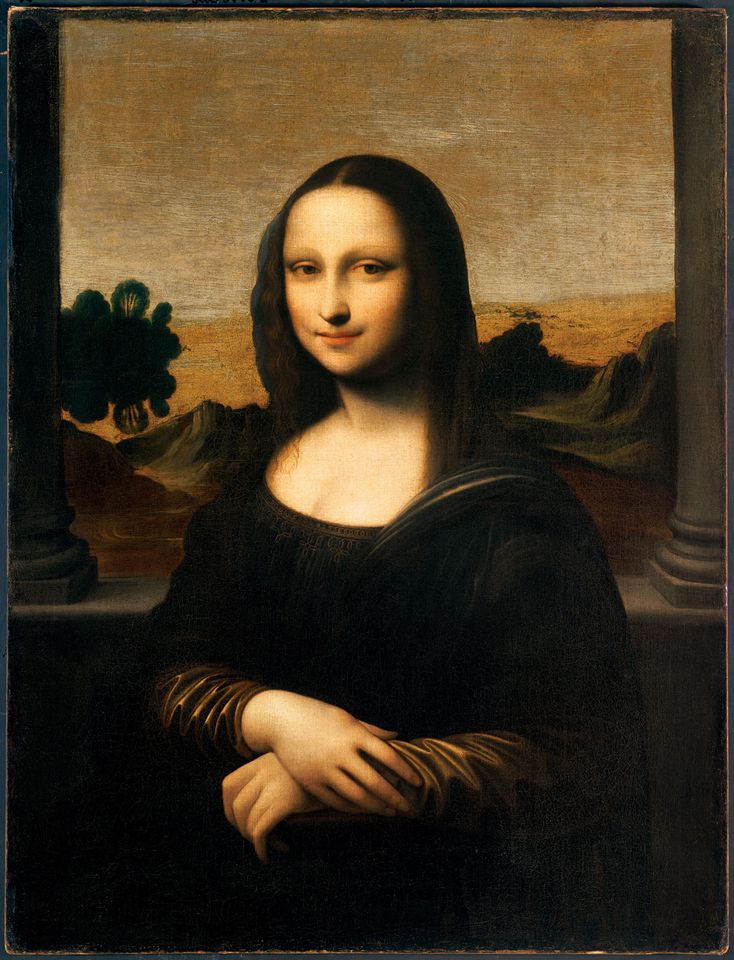 The attribution of a painting known as the Isleworth Mona Lisa has been a matter of dispute for more than a century. Its owners say it was an earlier portrait by Leonardo da Vinci of the same woman, Lisa Gherardini, whose likeness hangs in the Louvre. Other experts believe it is a later copy of the world’s most famous painting.

This week it has emerged that the painting’s ownership is also bitterly contested. Giovanni Battista Protti, a lawyer based in Padua, represents a family who he says owns 25% of the portrait. A civil court in Florence, where the painting has been on show for the past six weeks, has now set a hearing for the ownership dispute for 9 September.

The Isleworth Mona Lisa was on display at the Palazzo Bastogi in Florence from 10 June until yesterday. According to Kym Staiff, a researcher based in Switzerland who has been investigating the provenance of the painting since 2004, it was the first time it had been exhibited in Europe for many years, and thus the first opportunity for Protti’s clients to try to seize it. Protti requested the Florence court and Italian Culture Minister Alberto Bonisoli to sequester the painting, which he says was imported and exhibited without his clients’ consent. So far, neither authority has done so.

“It is hoped that the minister will prevent the painting from leaving Italy before the hearing in September,” Protti says. “If it is returned to the Swiss vault, the Italian courts will be rendered powerless.”

The Isleworth Mona Lisa has mainly dwelt in a Swiss vault since 1975. It was then the property of Henry Pulitzer, a British art historian, who published a book about it in 1966 called Where is the Mona Lisa? Pulitzer sold a quarter share of the painting to a business accomplice, a Portuguese porcelain manufacturer called Leland Gilbert, according to Staiff, who has collected hundreds of documents relating to the painting and deposited them at the regional library in Lausanne.

When Pulitzer died, his partner Elizabeth Meyer inherited the painting. Meyer died in 2008, and the painting passed to an international consortium, which created the Mona Lisa Foundation with the intent of proving Leonardo’s authorship of the painting. Gilbert is also no longer living, and Protti’s clients are his heirs.

“When Elizabeth Meyer was still alive, the relationship with our clients was perfect, and we have evidence of this,” Protti says. “After her death, they lost control of the painting and the trouble started.”

In a written response to emailed questions, Markus Frey, a representative of the foundation, declined to comment on the ownership of the painting. He said, though, that the claim by Protti’s clients is “ill-founded and has no merit.”

The Mona Lisa Foundation published its research findings in 2012 and two years later, launched an exhibition tour that premiered in Singapore, according to the foundation’s website. The book, Mona Lisa—Leonardo’s Earlier Version, spawned a wave of press reports speculating on whether it is a genuine Leonardo or not.

The Leonardo expert Martin Kemp is adamant that it is not. In an e-mail to The Art Newspaper, he described it as a “no-hoper.” He has previously said that the book published by the foundation contained “piles of unstable hypotheses” and that “the infra-red images of the Isleworth canvas have the dull monotony that would be expected of a copy.”

The painting, Kemp wrote in his book Living With Leonardo, is “the most persistent pretender amongst the many copies or variants.” Hugh Blaker, a painter and collector who bought the painting in 1913, also believed it was a genuine Leonardo and his stepfather, John Eyre, published a book as long ago as 1915 claiming the painting as a predecessor of the Louvre Mona Lisa.

Regardless of the attribution discussion, the ownership dispute looks set to be a complex affair. Protti says that he and Chris Marinello of London-based Art Recovery worked to trace the people and entities operating as the owners of the Isleworth Mona Lisa, in research that entailed an examination of the Panama Papers and the discovery of a network of offshore companies.