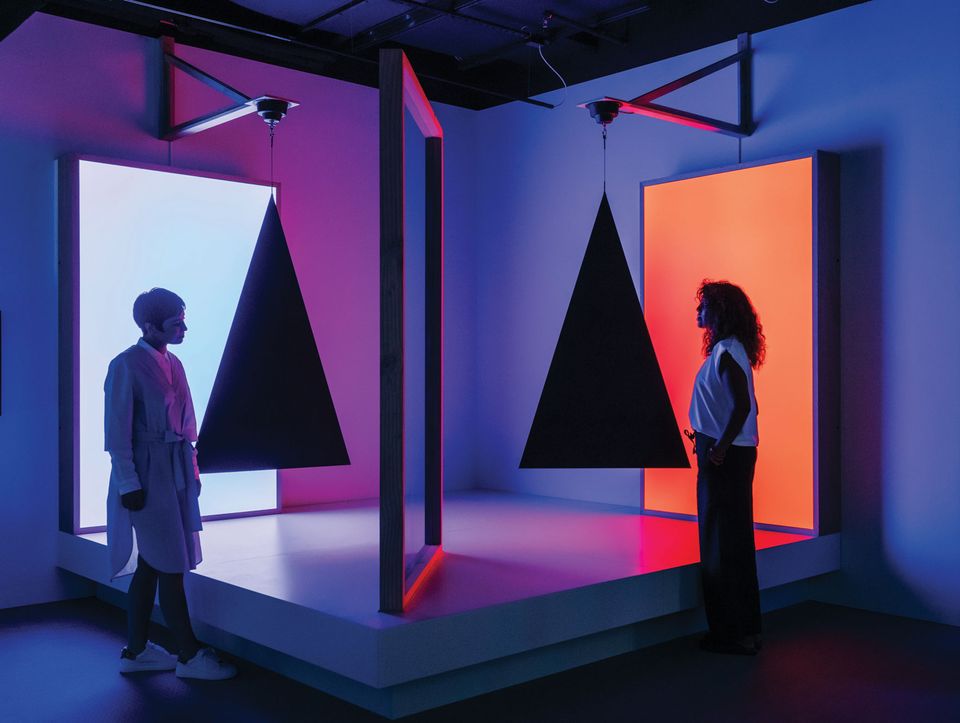 Pepper's ghost effect, triangles, cyan and red (2018), an installation by Taree Mackenzie, is part of the new permanent exhibition at the Australian Centre for the Moving Image Photo: Adam Gibson

Australia’s national museum of film, TV, video games, digital culture and art will reopen to the public on 11 February after a government-supported A$40m ($31m) revitalisation of the visitor experience both on site and online. The Australian Centre for the Moving Image (ACMI) has been closed since May 2019 to overhaul its permanent exhibition and integrate cutting-edge technology.

ACMI is a relative newcomer to Australia’s cultural landscape, having opened in 2002 as part of the Federation Square cultural precinct in central Melbourne. What sets it apart is its multidisciplinary exhibition programme, running from internationally acclaimed video artists such as Julian Rosefeldt and Candice Breitz to a partnership with the DreamWorks animation studio.

“We’re embedding visual art next to cinema, next to video games, next to contemporary visual culture,” ACMI’s director, Katrina Sedgwick, says. This approach works: more than 1.5 million people visited the museum in 2017-18. But with cinemas, galleries and education spaces spread across four levels, the visitor experience has always felt “quite disconnected”, Sedgwick says. 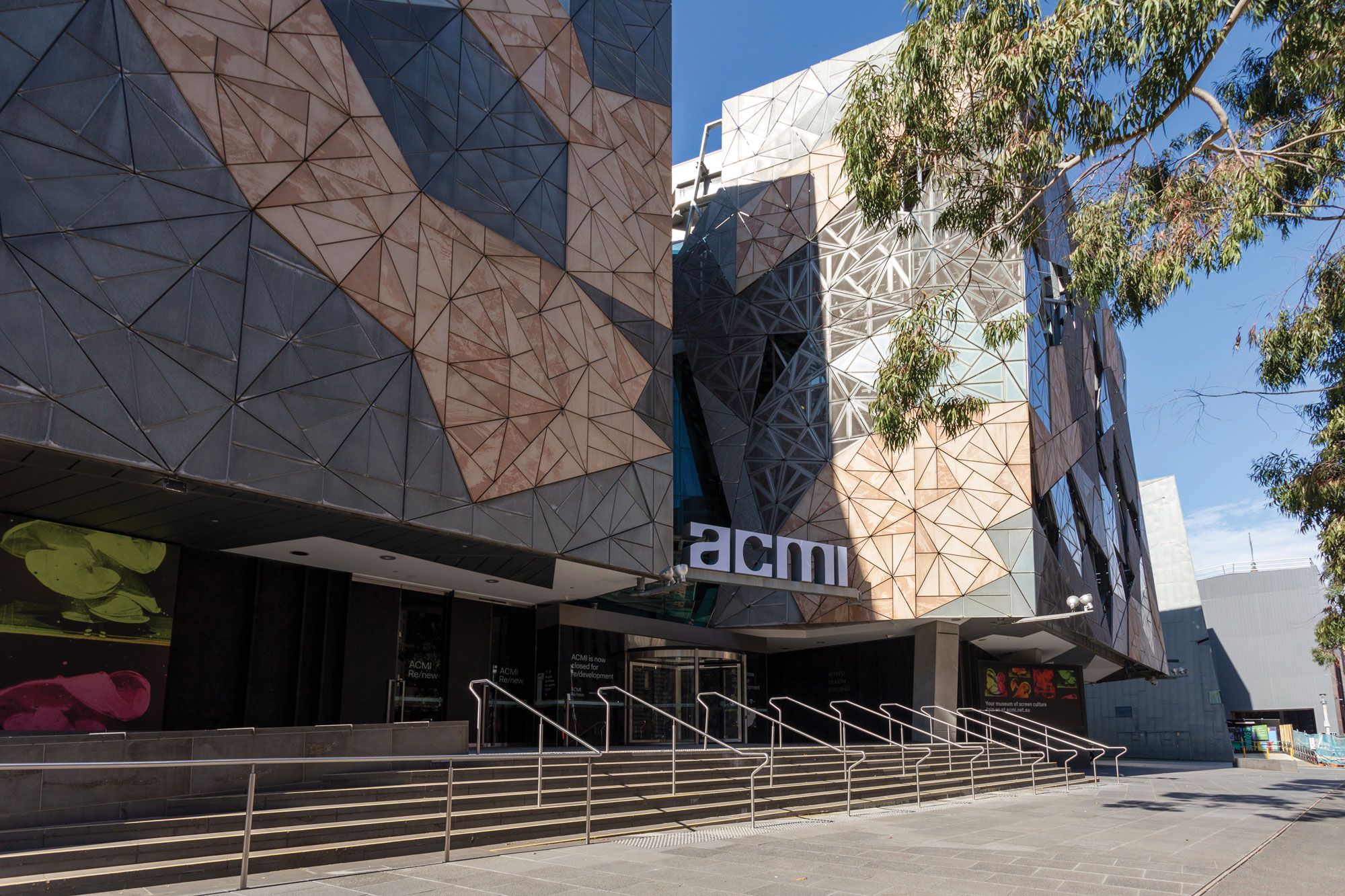 ACMI, part of Melbourne's Federation Square cultural precinct, reopens its doors to the public on 11 February after a $31m redevelopment Photo: Field Carr

While Melbourne-based BKK Architects have addressed the museum’s physical shortcomings in the redesign, ACMI’s team of creative technologists have built a new “experience operating system” connecting the galleries with online content and metadata as never before. This digital infrastructure underpins ACMI’s five-year transformation into a “multi-platform” organisation, says Sedgwick, who took over as head of the institution in 2015.

The system draws on multiple internet sources, explains Lucie Paterson, ACMI’s head of experience, product and digital, including the museum’s website and collection management system as well as Wikipedia and film databases such as IMDb and TMDb.

Plans to reopen the museum in mid-2020 were scuttled by the pandemic but, according to Sedgwick, the months of lockdown have only primed the public interest. In November, ACMI launched a host of digital initiatives: a new online art gallery, an on-demand cinema (available within Australia) and an online extension of the forthcoming permanent exhibition The Story of the Moving Image. “The barriers have gone,” she says. “People are very comfortable in a digital space to engage with our content.” 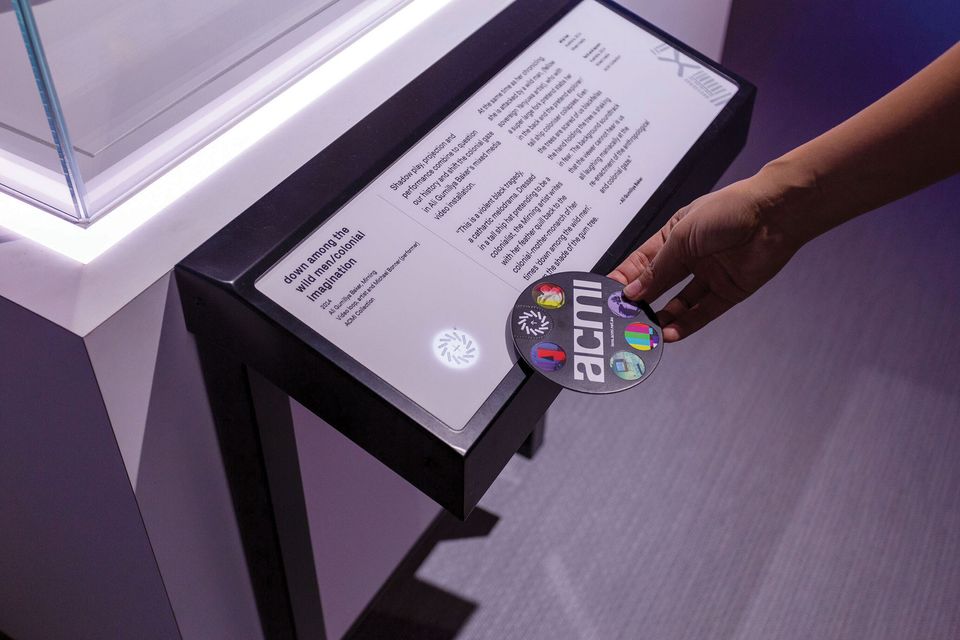 Now, real-world visitors will be invited to create virtual collections of objects and media on display using The Lens, a cardboard disc resembling a Viewmaster reel that can be tapped on touch points throughout the exhibition. The free, contactless device allows people to “explore a wider universe of content, but based on our recommendations”, Paterson says.

Visitors can discover the unexpected connections between the films, video games and art collected on their Lens through the Constellation, an interactive digital installation at the end of the permanent exhibition, or they can access more content curated by ACMI’s team at home online.

“Human curation gives both the physical and the digital experience rewards,” Sedgwick says. “That, I think, is absolutely central to why museums, galleries and festivals will continue to exist.”