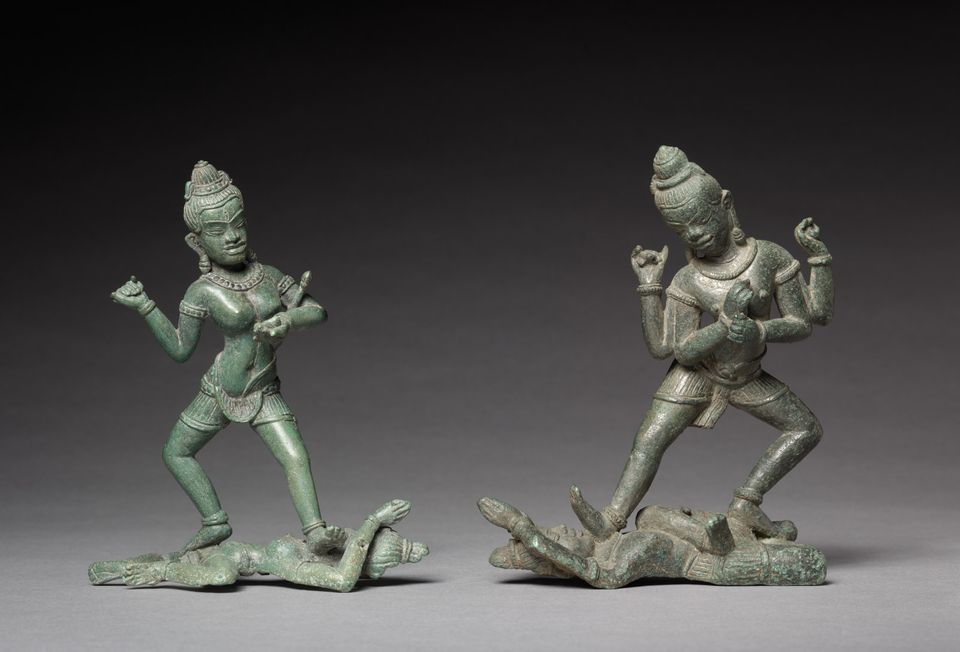 Federal charges for fraud and smuggling brought by the US Justice Department against the antiquities dealer and collector Douglas Latchford could lead to museums and private collectors looking more closely at their Cambodian art holdings and result in the return of more works. At least three artefacts are now in US custody, according to the US Attorney’s Office in New York, and recent seizures include a 10th-century sandstone sculpture of Shiva and Uma, valued at around $350,000, which was taken by Homeland Security investigators from a San Francisco auction house in September.

The federal indictment, unsealed by a Manhattan court at the end of November, outlines a decades-long scheme allegedly run by Latchford, now aged 88 and living in Thailand, to smuggle looted artefacts out of Cambodia and sell them to museums and collectors in the West, using made-up provenances and faked documentation to hide the objects’ history. The web described by prosecutors started to unravel in 2011, when Cambodia claimed that a 10th-century stone statue of the Khmer warrior Duryodhana, which was due to be sold at Sotheby’s New York, had been looted from a temple complex in Koh Ker. The work was pulled from auction and was eventually returned to Cambodia, but during the two-year legal battle between federal prosecutors and the auction house, Latchford was accused by authorities of playing a central role in bringing the work out of the country. Soon after, other statues linked to the Koh Ker temple were returned by institutions, including the Metropolitan Museum of Art in New York, the Cleveland Museum of Art, the Norton Simon Museum in Pasadena and the Denver Art Museum.

“Starting in or about the early 1970s, Latchford supplied major auction houses, art dealers and museums around the world, including in the United States, with Cambodian antiquities from the ancient Khmer Empire,” the recent indictment says. “In order to conceal that [his] antiquities were the product of looting, unauthorised excavation and illicit smuggling”, the indictment claims, Latchford allegedly created “false provenance for the antiquities he was selling” and “falsified invoices and related shipping documents” to avoid any restrictions to the objects’ export from Cambodia.

If I were a museum curator, I would check every Cambodian piece acquired after 1965 just to be safe Tess Davis, executive director, Antiques Coalition

“Latchford has been described as a one-man supply-and-demand for Cambodian art for the last half-century,” says Tess Davis, the executive director of the Antiquities Coalition and an expert on Cambodian cultural heritage law. “If I were a museum curator, I would check every Cambodian piece acquired after 1965 just to be safe; that’s how prolific he was.”

The Art Newspaper was unable to reach Latchford for comment, but an aide told the New York Times that the collector had been hospitalised in Bangkok for several months. He has previously denied any wrongdoing and has said that he and other collectors were preserving Cambodia’s cultural history from being lost.

Many works connected to Latchford are still in museum collections today. The Kimbell Art Museum in Fort Worth has a seventh-century sculpture from the Pre-Angkor period of the Hindu deity Harihara which is currently on view in its West Gallery. According to a spokeswoman, the museum acquired the work from the London gallery L & R Entwistle in 1988, “with a written guarantee from Latchford that he had had the sculpture in his possession in Thailand in 1968 until he shipped it to the UK in 1987, and that a proper export licence was obtained for that shipment”. Cambodian authorities have not contacted the museum with any claims on the works, the spokeswoman adds. 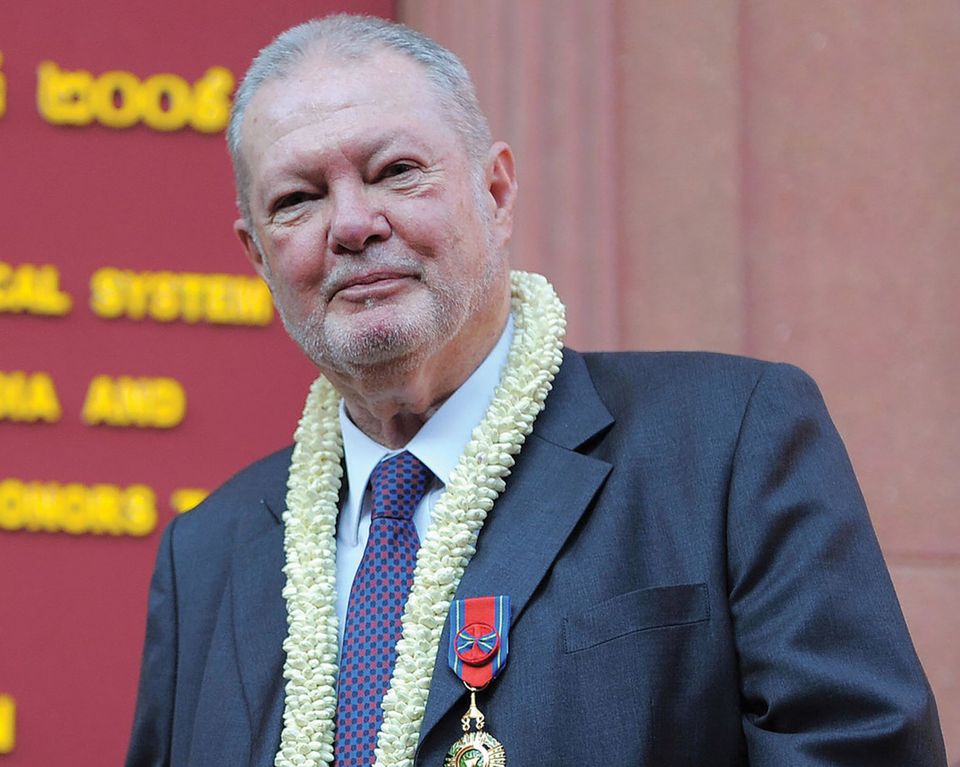 The Denver Art Museum has several objects it acquired through Latchford. One of the most prominent is a stone statue of Prajnaparamita, the Goddess of Transcendent Wisdom, dating from the late 1100s, which it purchased in 2000 “in honour of Emma C. Bunker”, a consulting historian at the museum whose husband was on the board of trustees, and who wrote several books about Cambodian art with Latchford. The recent federal indictment mentions a 12th-century stone Khmer sculpture sold to a Colorado museum in or around 2000. According to the indictment, Latchford provided the museum with a false provenance for this work from a fake collector, but also gave them records that did not match up with this made-up history. A spokeswoman for the Denver Art Museum says it has received no queries from US or Cambodian authorities about its Prajnaparamita. “Nevertheless, the museum has reached out to cultural heritage authorities in Cambodia, to gather additional information about the object,” she adds.

The Met has two 10th-century Cambodian objects Latchford donated to the museum, including a stone Head of a Buddha, given in 1983, and a bronze Face from a Male Deity, in 1998. A spokesman for the museum says that “in the spirit of our enhanced review over recent years, we are now seeking to identify additional provenance information” on the works.

The release of the federal charges may prompt more institutions to probe deeper into their collections. “I hope museums view this as an opportunity to right a wrong, and to build a stronger relationship with Cambodia that will end up benefiting everyone in the long term,” Davis says. For example, after the Cleveland Museum of Art repatriated a 10th-century statue of the monkey god Hanuman to Cambodia, the country returned two missing fragments from a sculpture of Krishna to the Ohio institution and lent it a sculpted wall from the Buddhist Banteay Chhmar Temple. “I would love to see the museums who have done the right thing and repatriated these stolen pieces tell that story to their visitors because it’s something they should be proud of,” Davis adds.

“It’s important that the truth comes out about these collections, not just for the Cambodians, to answer questions about what happened to their stolen treasures during these decades of war, genocide and foreign occupation,” Davis says. “But also, if even a fraction of these charges are true, the people who were being defrauded were not just Cambodians, but American collectors, museums and dealers.”