Five established and emerging artists will represent the United Arab Emirates at the 57th Venice Biennale this summer in an exhibition focusing on aspects of “play” in contemporary art practice, says the curator Hammad Nasar. The exhibition, Rock, Paper, Scissors: Positions in Play (13 May-26 November), will be overseen by the influential Abu Dhabi-based philanthropic organisation, the Salama bint Hamdan Al Nahyan Foundation.

Nasar co-founded Green Cardamom, the London-based non-profit focused on art from South Asia. According to a press statement, his presentation will pose questions such as, “Where does playfulness in artistic practice come from? How and where is play nurtured? What does play do?” 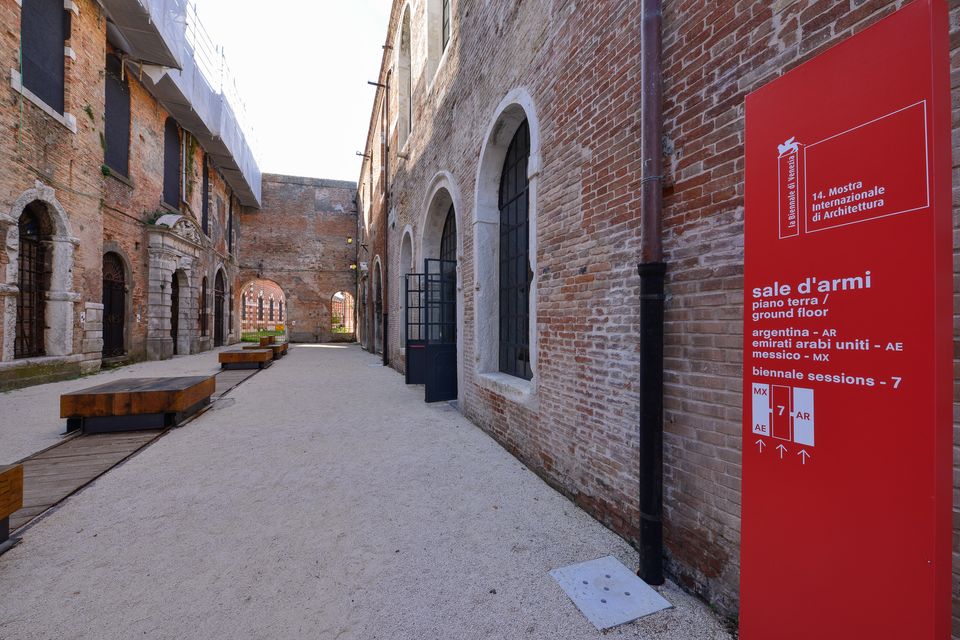 Beirut-born, Dubai-based Vikram Divecha, who makes sculptural installations and video works, is among the participants. For his Warehouse Project installation last year at the Alserkal Avenue art hub in Dubai, Divecha negotiated use of the exhibition space with a General Trading Company, which showed their goods as part of the work. He tells The Art Newspaper: “Representing the UAE at Venice is far from what I would have ever expected when I landed in Dubai in 2005.”

The Dubai-born film-maker and poet Nujoom Alghanem addresses themes such as patriotism and the struggle of women. Her documentaries include Between Two Banks (1999) while Masaa Al–Janah (1989, evening of heaven) counts among her important early poetry collections.

Dubai-based Sara Al Haddad—who received her MFA in sculpture from Maryland Institute College of Art last year—works with textiles and yarn fibre, producing embroidery and crochet pieces. In 2012, she told Abu Dhabi-based newspaper The National that she is “opinionated and highly driven by inner emotions with a mission to create thought-provoking work that touches lightly on the concept of feminism.” 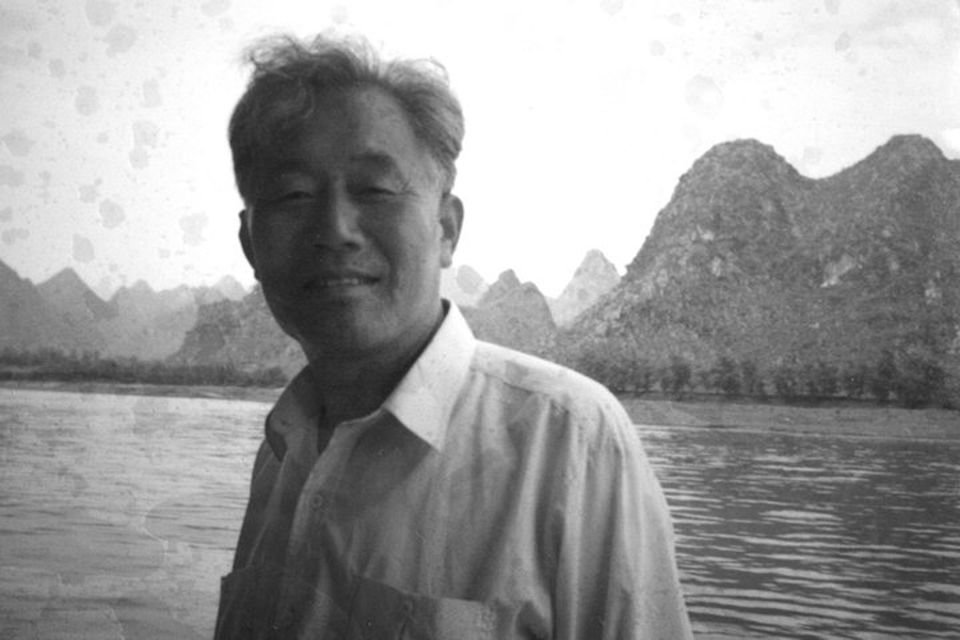 Bahrain-born Lantian Xie, a graduate of the MFA programme at the School of the Art Institute of Chicago, makes images about “cosmopolitanism and belonging”, according to his Dubai gallery Grey Noise. Sharjah-born Mohamed Yousif, who co-founded the Emirates Fine Arts Society in 1979, is also included. UAE’s pavilion, based in the Arsenale, launched in 2009.

Aaron Cezar, the director of the Delfina Foundation in London, has worked with Sara Al Haddad and Lantian Xie (both artists have been in residence at Delfina). He says: "Their works often operate on many levels, being whimsical, critical, nostalgic and provocative, but most importantly, they create an interactive space for us all to think about the human condition."