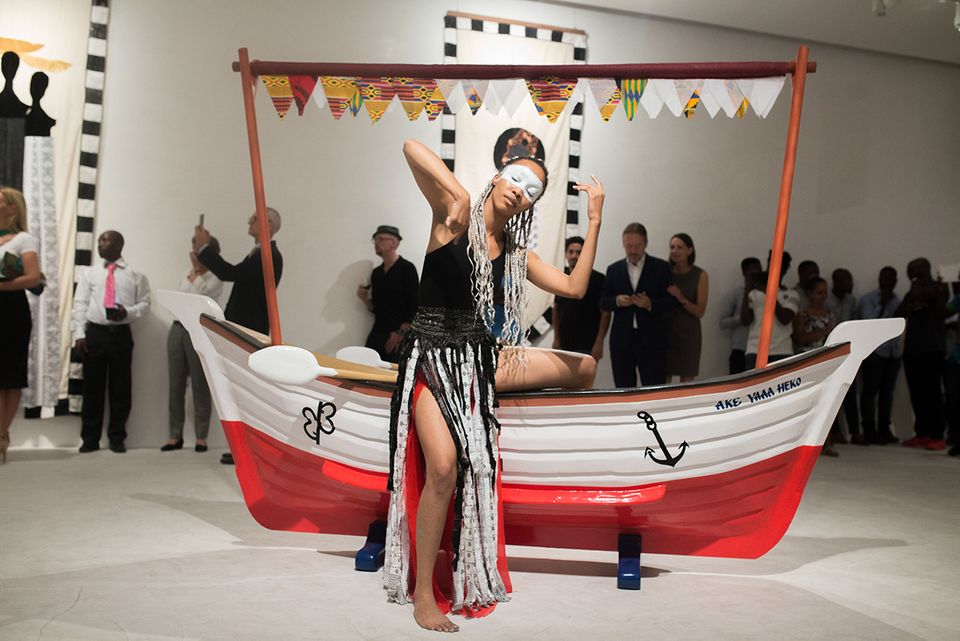 The Yaa Asantewaa Art Prize—the first ever dedicated award for female African artists living and working in Africa—launches today in Accra, Ghana. Organised by the Accra-based Gallery 1957, it seeks to increase the visibility of African female artists on the international art scene.

Named after the Ghanaian queen, the prize launches to coincide with the gallery’s fifth anniversary celebrations, and is open to all female and self-identifying female artists based in Ghana or belonging to the Ghanaian diaspora.

The jurors of the prize include the British writer and columnist Afua Hirsch, who was formerly based in Accra whilst serving as the Guardian’s West Africa correspondent.

Speaking to The Art Newspaper, Hirsch pays tribute to “Ghana's richly diverse and collaborative arts scene,” saying: “Ghana has a remarkable history of artistic genius, but there is still so much to do to centre Ghanaian creatives and their work so that their contribution is recognised and their future supported.” 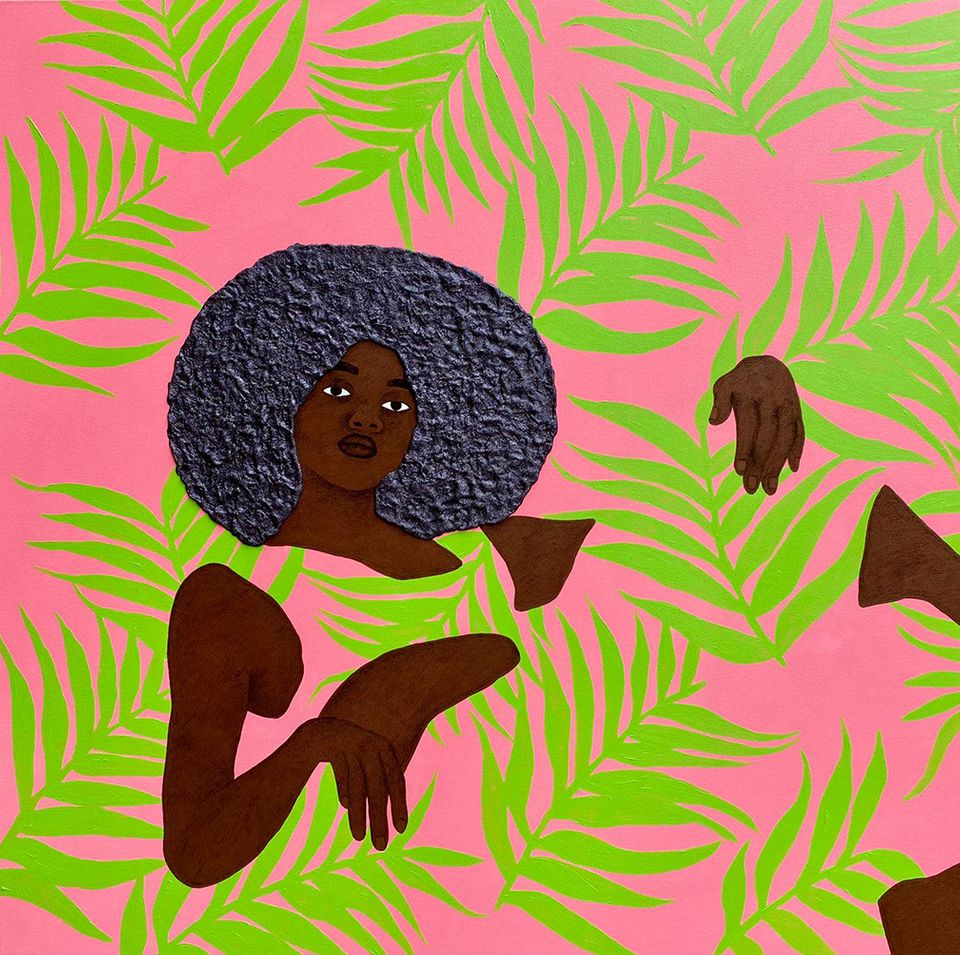 Also included on the jury is the Ghanaian figurative painter Amoako Boafo, the art collector Charlotte Newman, who works as the head of underrepresented founder startup business development at Amazon Web Services, Zoe Whitley, the director of the Chisenhale Gallery in London, Touria El Glaoui, the founder of the African art fair 1-54, and Ibrahim Mahama, the White Cube-represented Ghanaian artist and founder of the nation's Savannah Center for Contemporary Art.

The jury is completed by the Lebanese businessman Marwan Zakhem, the founder and director of Gallery 1957.

Today, the gallery's roster includes some of the most internationally-recognised artists from the African continent.

Based on the ground floor of Accra’s five-star Kempinski Hotel Gold Coast City complex, Gallery 1957 was initially founded by Zakhem to display his own collection of contemporary art.

But, as he constructed the gallery, Zakhem began to visit the studios of Accra-based artists. He realised the quality of contemporary artists at work just a short drive from the gallery, but, without much in the way of a local artistic infrastructure, had little chance of gaining international recognition for their work. 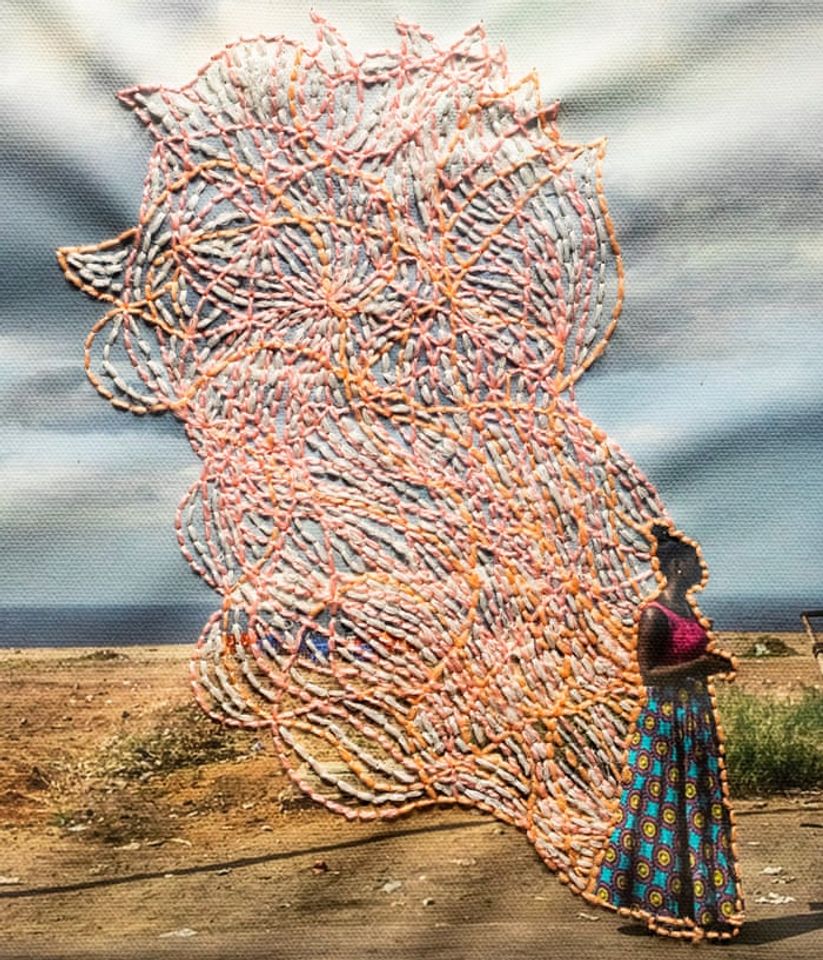 As well as male artists of the calibre of Serge Attukwei Clottey and Kwesi Botchway, Gallery 1957 also represents the Abidjan-based Côte d’Ivoire photographer Joana Choumali, who, in November 2019, became the first African to win the Prix Pictet photography prize for her series Ça va aller (2016-2019)—which translates as “it will be ok”. Choumali is now considered one of the leading female photographers working today.

The Yaa Asantewaa Art Prize is inspired by a recognition on behalf of Zakhem and his team that Ghanaian female artists are often restricted from being able to dedicate themselves to their practice in the way their male counterparts can, in part because Ghana remains a culture driven by patriarchy.

"We hope to offer a way in which to address the lack of existing support for women and women identifying artists in the country, and its diaspora," Zakhem says. "Beyond the financial support, the goal is to give participating shortlisted artists a platform for their work, and exposure worldwide." Applications for The Yaa Asantewaa Art Prize close on 31 May 2021, with a winner announced in August 2021.