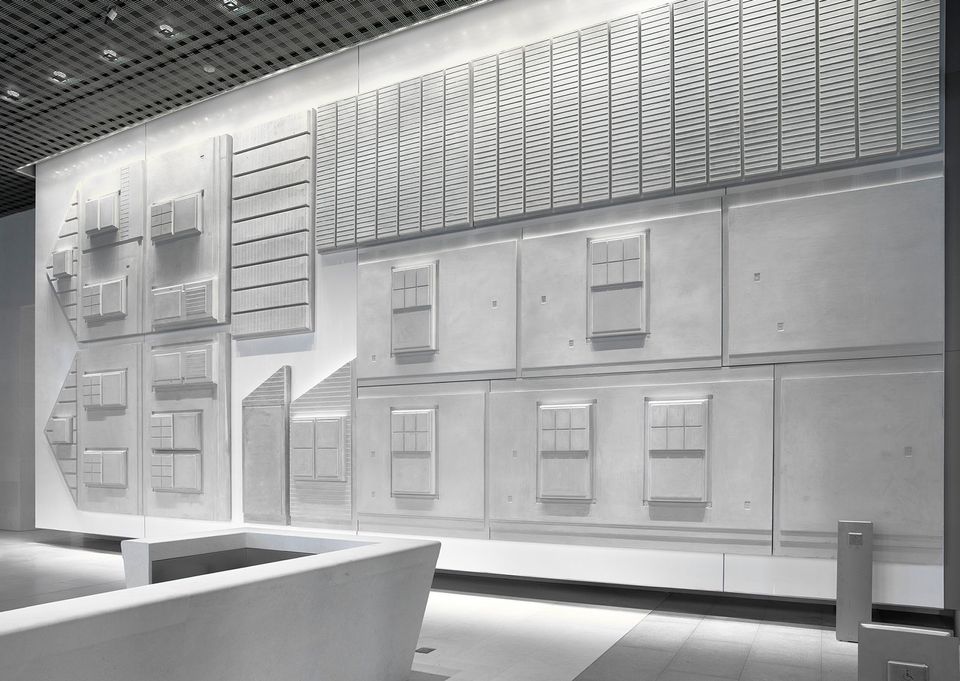 A major new public art work by Rachel Whiteread modelled on a suburban US house will be unveiled next week at the new US Embassy in Nine Elms, south London. The wall sculpture, titled US Embassy (Flat pack house; 2013-1015), will greet embassy visitors as they enter into the lobby through the consular court. The work was commissioned by Art in Embassies, a US governmental body.

Virginia Shore, the curator for the London Embassy project, tells The Art Newspaper: “The work uses the motif of the average American House, the type that may have been purchased from a catalogue in the 1950s; a familiar house that lines the suburban streets of America and would have appealed to a family of modest means.” 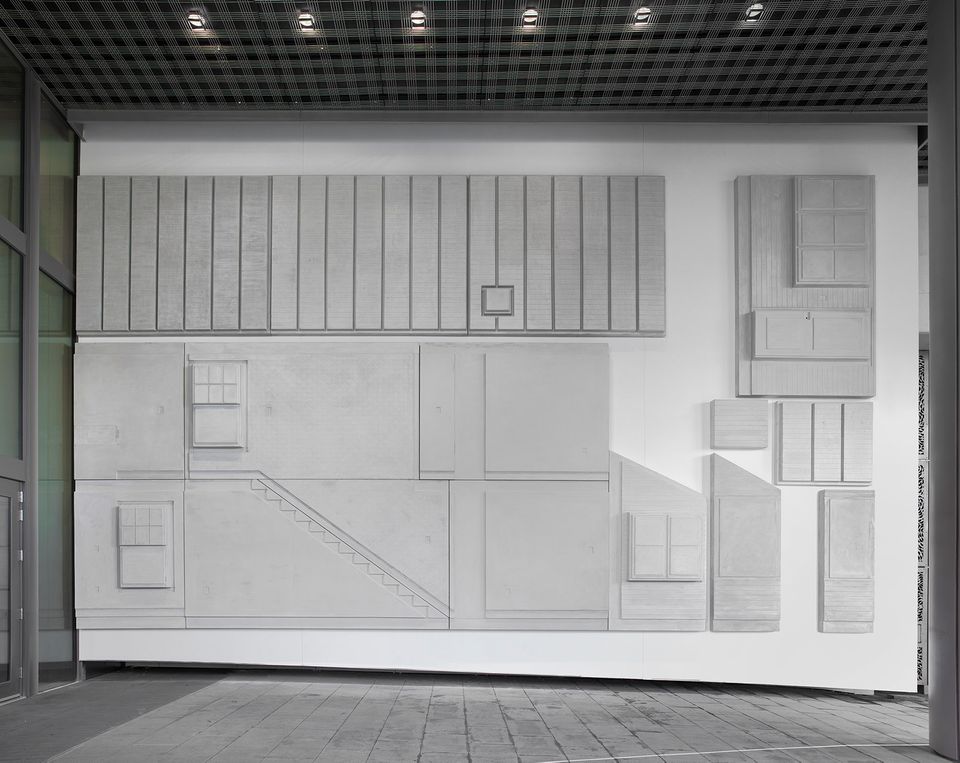 Each section is unique and has been mounted vertically on the interior and exterior walls of the new $1bn US Embassy. “The interior of the house has been cast in full, using a light grey concrete that lifts the details and surfaces of the walls of the house,” Shore says. Whiteread worked with Art in Embassies and the building architects, Philadelphia-based Kieran Timberlake, on a formula for lighter, more manageable concrete. A career survey of Whiteread’s work is currently at Tate Britain (until 21 January) in nearby Pimlico.

Works by Sean Scully, Mark Bradford and Jenny Holzer are also due to be installed in the new embassy, which opens to the public on 16 January. Bradford’s piece, titled The Constitution, will span 32 canvases, incorporating most of the US Constitution text (1787). The Art Newspaper also understands that Eva Rothschild, Catherine Opie, and Alison Watt are due to make works for the new building. 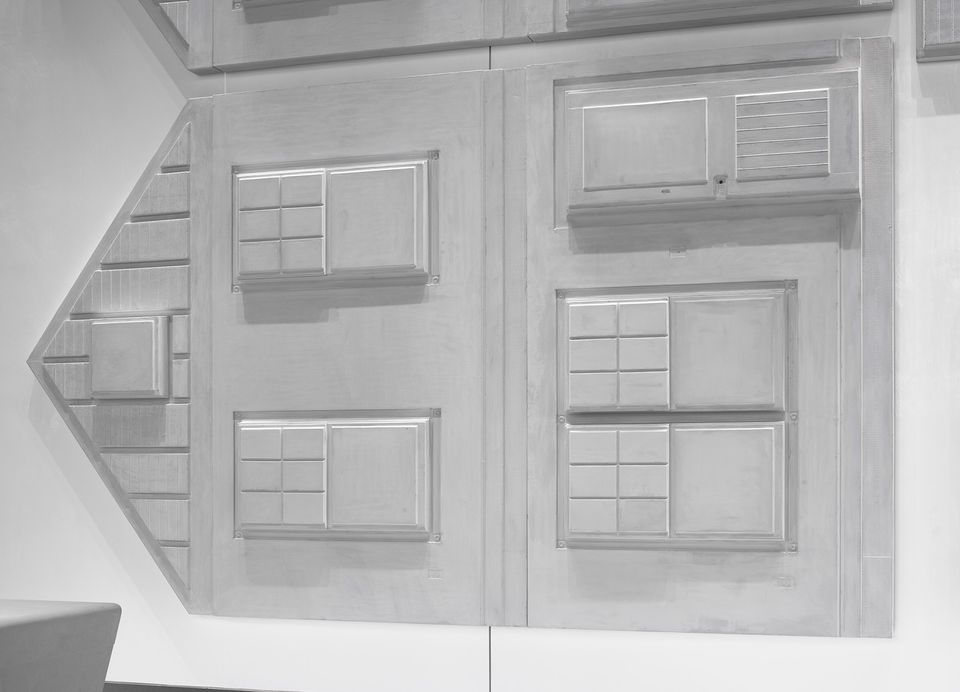