The Met's Luke Syson to head Fitzwilliam Museum in Cambridge 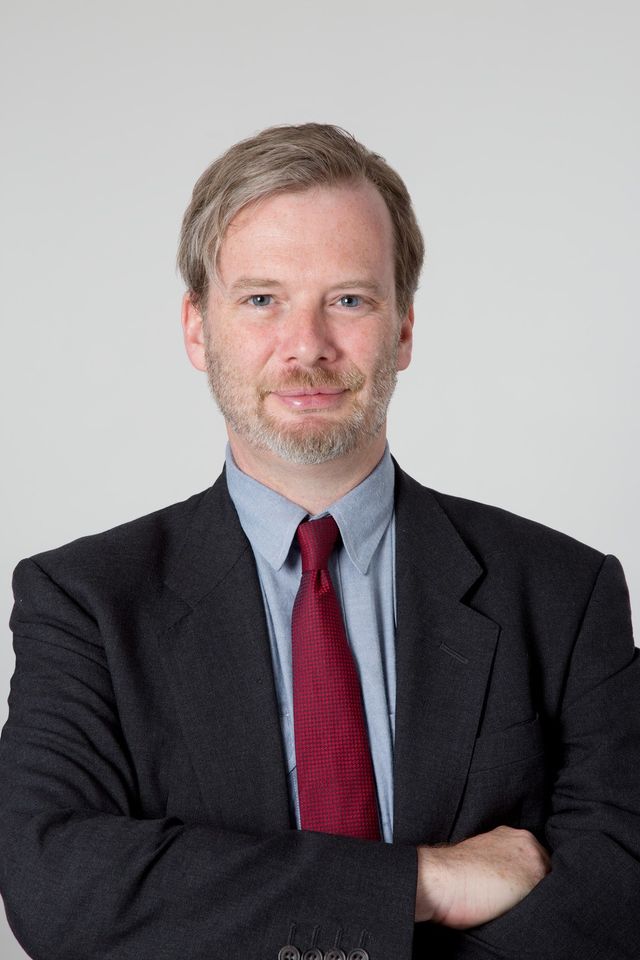 Luke Syson is returning to England, to head the Fitzwilliam Museum in Cambridge. Since 2012, he has been chairman of European sculpture and decorative arts at New York’s Metropolitan Museum of Art. Before that he was at the National Gallery in London, where he was curator of pre-1500 Italian paintings and head of research. There he produced the highly successful 2011 exhibition Leonardo da Vinci: Painter at the Court of Milan, which unveiled the Salvator Mundi painting, now owned by Abu Dhabi. 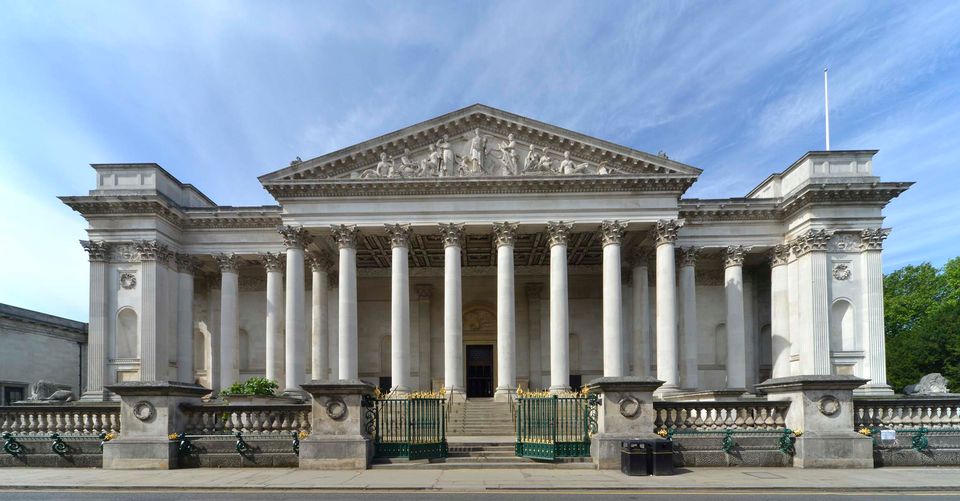 Among Syson’s main tasks will be leading and fundraising for the Fitzwilliam’s Museum Masterplan, a major capital development project to improve facilities over the next 15 years. The ambitious scheme will include more galleries and a dedicated temporary exhibition space.

Syson tells The Art Newspaper that he first encountered the Fitzwilliam 30 years ago, and he still vividly recalls seeing Titian and Fantin-Latour—and making frequent later visits. Looking forward to his return to England, he says: “I still have much to learn about its collection, but there are many objects there that I’ve been curatorially envious of for many years.”

Syson, a contender for the directorship of the National Gallery in 2015 (which went to Gabriele Finaldi), will move to the Fitzwilliam early in the new year. He succeeds Tim Knox, who left last February to become director of the Royal Collection.

about 16 hours ago
'We are not a suburb of Paris': incoming director of Montreal Museum of Fine Arts champions a North American identity