The Fondation Beyeler is running out of space. Sam Keller, its director, says that as the privately run museum in Riehen, near Basel, turns 20, the demands of its growing collection and increased visitor numbers make expansion essential. The current 3,000 sq. m of exhibition space is “insufficient” to accommodate gifts and long-term loans, a spokesman adds. 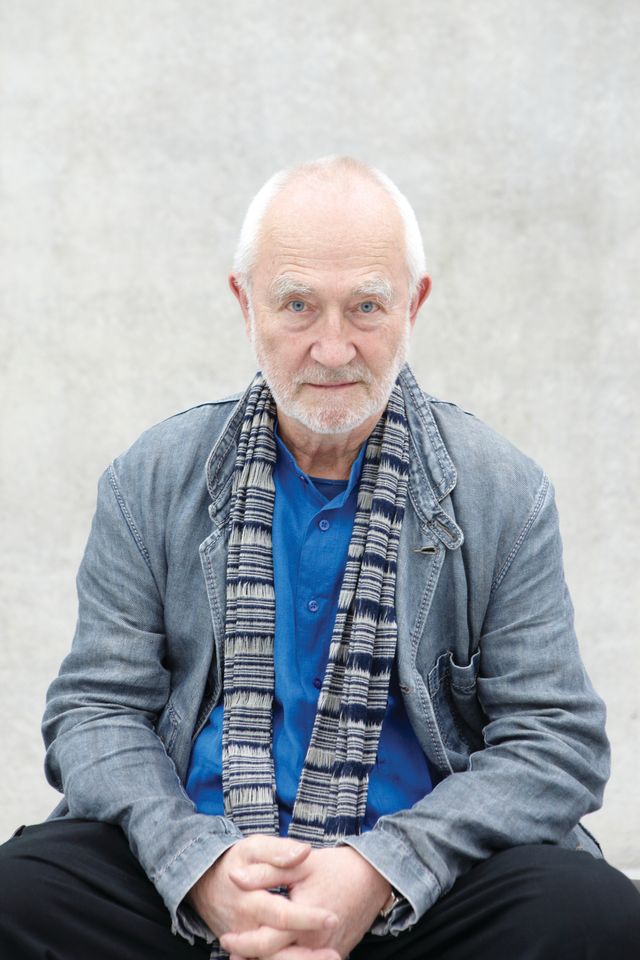 The Swiss architect Peter Zumthor won the competition last year to design a new wing expected to cost around SFr100m (£78m). His extension will add three buildings to the neighbouring Iselin-Weber park, a stretch of land bordering the museum café that the Fondation has acquired. The trio of buildings includes a transparent pavilion for events, and a three-floor House for Art with 1,500 sq. m of exhibition space. The Beyeler has already raised around SFr50m for the project thanks to donations from the Wyss Foundation in Washington, DC, and the Zurich-based Daros collection, Keller says.

Ernst Beyeler, a Basel-born bookseller turned dealer, founded the museum in 1997 with his wife Hildy. Their collection, which includes more than 30 Picassos and four works by Francis Bacon, formed the core of the institution’s holdings.

The gallery, designed by the Italian architect Renzo Piano, is surrounded by trees and lily ponds, combining “nature, art and architecture in a unique harmony”, according to a mission statement. It is Switzerland’s most visited art museum.

The Beyeler now holds around 300 works by 70 artists and organises three to four major exhibitions a year, split equally between Modern and contemporary. To celebrate its 20th anniversary, it is presenting its first major photography show, with around 200 works by the German artist Wolfgang Tillmans (until 1 October).

The museum’s acquisitions policy is rigorous and prioritises works made after 1950, Keller says. While the collection is strong in Post-Impressionist, Modern and post-war pieces, it has had to “catch up in the contemporary field in the past few years”, he says. Recent additions include works by Jordan Wolfson and Marlene Dumas.

The Beyeler is plugged into a network of the world’s most prominent patrons, collectors and connoisseurs. It houses works on long-term loan from the Collection Renard in Paris and the Anthax Collection Marx in Basel. Every summer, the Beyeler is a headline attraction for visitors to Art Basel, co-founded by Ernst Beyeler in 1970. “Art Basel is key to the Fondation’s success,” says Léa Fluck of the Swiss Federal Office of Culture.

But another Swiss curator, who preferred to remain anonymous, says that the Fondation rarely takes risks and is a victim of its own success. Keller sees it differently: “It is not primarily our role to discover new artists, but to contribute to the understanding of the most significant artists of our time. We work not just for the international art world, but also for the local public.”

The curator says: “The Beyeler programme is purely blue-chip. Their budgets are so high, they spend up to SFr8m on a show.” But Keller puts the annual exhibitions budget at around SFr6m, with the expensive Gauguin show of 2015 (SFr6m alone) “an exception”.

Whatever the costs, the Fondation has a reliable source of funding in its endowment, established by Beyeler, while the Wyss Foundation, set up by the chair of trustees Hansjörg Wyss, gives around SFr1.5m a year. Most of its income derives from ticket sales and other commercial activities, with only 10% of the budget coming from the city of Basel and the municipality of Riehen.