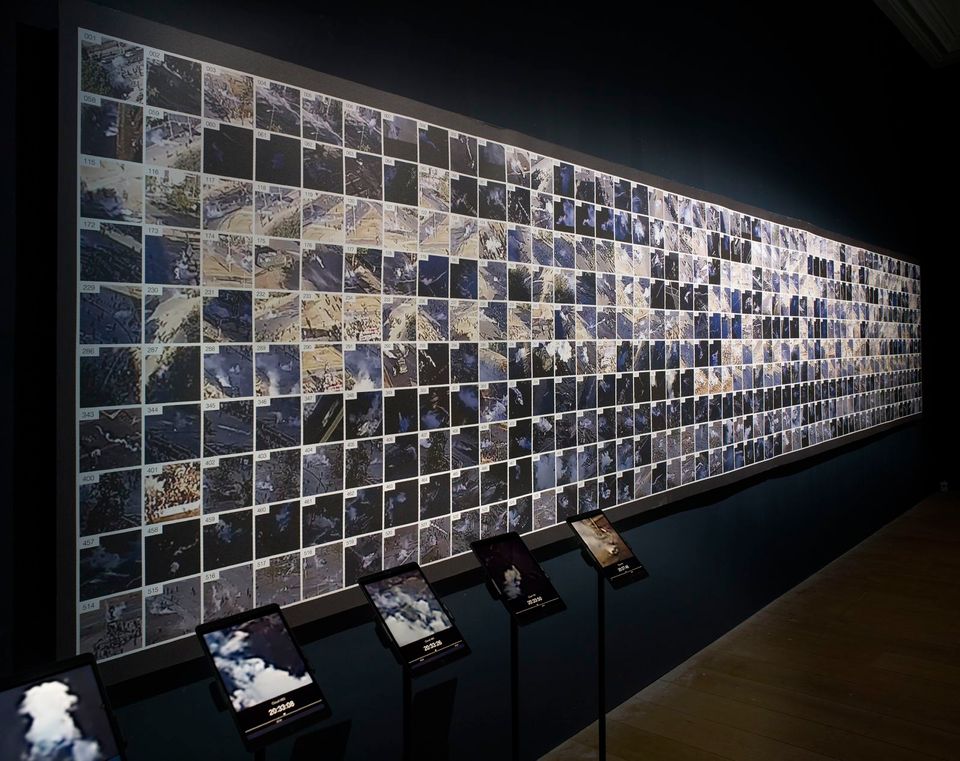 An exhibition at the Whitworth Art Gallery in Manchester that addresses violence used by Israeli forces against Palestinians has been accused of antisemitism by a UK-based legal organisation that advocates for Israeli causes.

Devised by the Turner Prize-nominated artist research group Forensic Architecture, Cloud Studies (until 17 October) examines how power structures shape the air we breathe, surveying instances across the globe—including Israeli military action in Palestine and the West Bank—to show the toxic environmental effects of chemical warfare such as tear gas and bomb clouds.

An introductory text to a film in the exhibition begins: "Forensic Architecture stands with Palestine" and continues to outline experiences of "ethnic cleansing" of Palestinian neighbourhoods by "Israeli police and settlers". It continues stating that the Palestinian liberation struggle "is inseparable from other global struggles against racism, white supremacy antisemitism, and settler colonial violence".

In response, Daniel Berke, the director of UK Lawyers for Israel (UKLFI), a Manchester-based legal organisation supporting Israel, has written to the vice-chancellor of the University of Manchester, to which the Whitworth belongs, claiming that the exhibition's language seems "designed to provoke racial discord".

Of chief concern, Berke writes, is the impact of the show on Jewish people in Manchester, citing reports of a marked upswing in cases of antisemitism in the UK following a period of increased violence in Gaza in May. 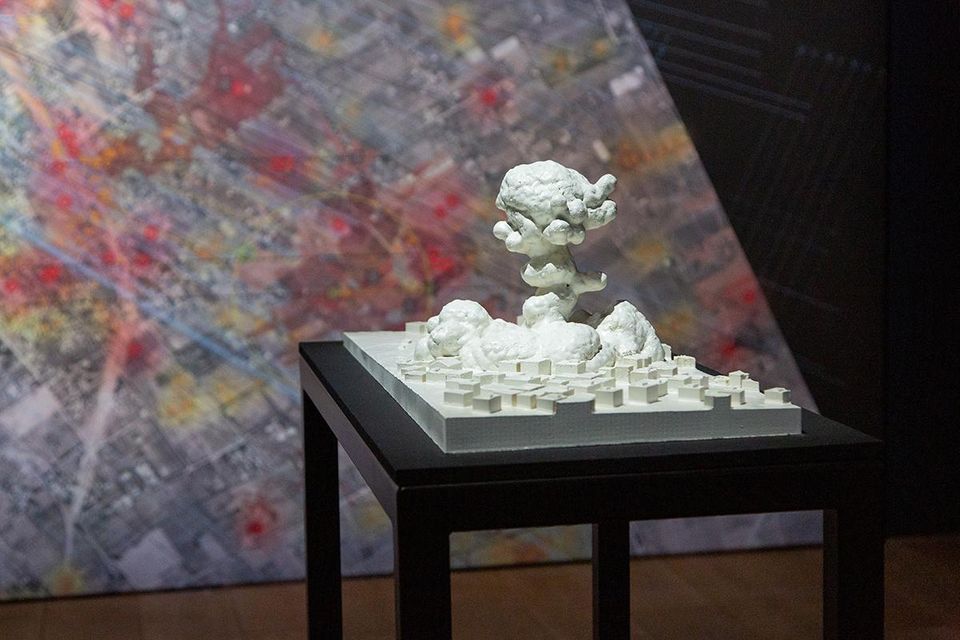 Due to the fact that the Whitworth is connected to a public university, the letter states, the institution is legally bound by the Public Sector Equality Duty, a set of guidelines created under the 2010 Equality Act. The UKLFI claims that the exhibition infringes upon some of the act's mandates, including the "elimination of discrimination, harassment and victimisation", and the consideration to "foster good relations between different communities".

UKLFI further cites an email written by the artist Daniel Mort, also seen by The Art Newspaper, that criticises the Whitworth's "one-sided" curatorial stance, saying: "The exhibition text is presented as fact without any context and is full of inaccuracies and omissions—not least in the absence of any mention of Hamas who escalated both the unrest within Israel and the Gaza hostilities."

Mort also challenges the "dangerous conflation of Israeli policy and action with colonialism and white supremacism. "This kind of simplistic view, when presented on a gallery wall in a semi-educational guise, is all too often accepted without question by visitors who may have little in-depth knowledge of a given situation. As such it is extremely divisive," he says.

However, the Israeli-born director of Forensic Architecture Eyal Weizman defended the exhibition. Speaking to the Jewish Chronicle he said: “We did not report on the rockets, nor did we report on the reason that the rockets were fired, in the dispossession of Palestinian families in Jerusalem and the tear gassing of al Aqsa Mosque”, he said.

Weizman also pushes back against claims that the show would lead to an increase in antisemitism in Manchester, adding: “I disagree with those that say so: like anti-Palestinian racism, we oppose and condemn antisemitism, and wrote it in our statement.”

The letter from UKLFI adds that Weizman is "banned from the US on security grounds", and "opposed the internationally recognised definition of antisemitism".

In a statement shared with The Art Newspaper, a spokeswoman for Forensic Architecture says: "As evident in our 10 years of work—in both the form and content of our investigations into settler colonial violence around the world—we work with communities to oppose all forms of anti-Palestinian racism, fascism, white supremacy, and anti-Semitism."

A spokesperson for the Whitworth tells The Art Newspaper that the gallery "takes the concerns expressed very seriously and is in discussions with relevant community groups and exploring as a priority steps that may be taken to address the concerns which have been raised regarding aspects of the exhibition."

"We do understand that this particular work is challenging and can be difficult and that it may cause strong reactions from those who disagree with its content. Any suggestion that this is in some way discriminatory is a real cause for concern for the Whitworth Gallery which holds dearly its commitment to a zero tolerance of all forms of racism."

This incident marks the latest run-in between UKLFI and the Whitworth. Last month, the gallery was forced to remove a statement posted on its website following an intervention from UKLFI. UKLFI claimed that the statement, made in solidarity with Palestine, was “divisive” and “likely to cause fractions” at a vulnerable time for the Jewish community.

UPDATE: This article was amended on 12 August 2021 to reflect that Eyal Weizman, director of Forensic Architecture, is banned from entering the US on security grounds, rather than Whitworth Gallery director Alistair Hudson, as was originally published. The headline was also changed to better represent the contents of this article.