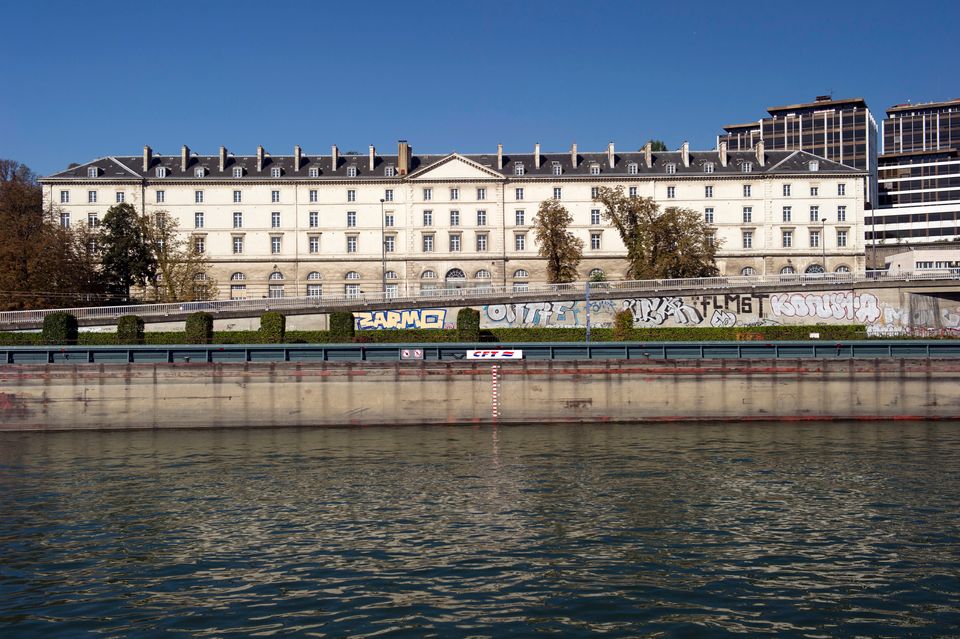 Pierre Rosenberg has pledged to donate his collection to a forthcoming museum dedicated to the reign of Louis XIV in the outskirts of Paris. The academician and former director of the Louvre Museum, aged 83, made the announcement on 8 June at an art history festival held at the Château de Fontainebleau. He was accompanied by Patrick Devedjian, who heads the district planning to finance the project.

The donation agreement is not drafted yet, but both men say the collection will be housed in 19th century army barracks in Saint-Cloud, in Paris' western suburbs. Most of the 11,500 sq m building on the banks of the Seine will be converted into a museum devoted to the Grand Siècle, where Rosenberg’s paintings by Simon Vouet or Charles Le Brun will be hung.

Another part of the collection will be presented next door in a "collectors’ museum", says Alexandre Gady who will be in charge of the project. A professor of art history at the Sorbonne, Gady is a leading specialist on the history of architecture. A research center will be set up in the officers’ house for Pierre Rosenberg’s archives, library and 3,500 drawings. Gady says he intends to complete his 600-painting collection with loans from museums and institutions like the Louvre, Versailles, the the Fine Arts School, heir of the Royal Academy of Painting and Sculpture. “In France, there is a museum of the Renaissance and another one for Middle Ages, but none specifically dedicated to the reign of the Sun King," says Gady. Nor, he also pointed out, is there currently any place to present private collections.

The barracks, which the army left in 2006, was purchased ten years later for €11m by the Département des Hauts-de-Seine, one of the wealthiest district of France. Initially built in the late 1820s by King Charles X for his personal guard, it was torched by Prussian troops in 1871 and then further damaged by the military for their accommodations. The first architectural studies have not been launched yet, and the budget for the new museum's construction has not been fixed, but it is expected to run into the tens of millions euros. The opening date has been set for 2024 at the earliest.