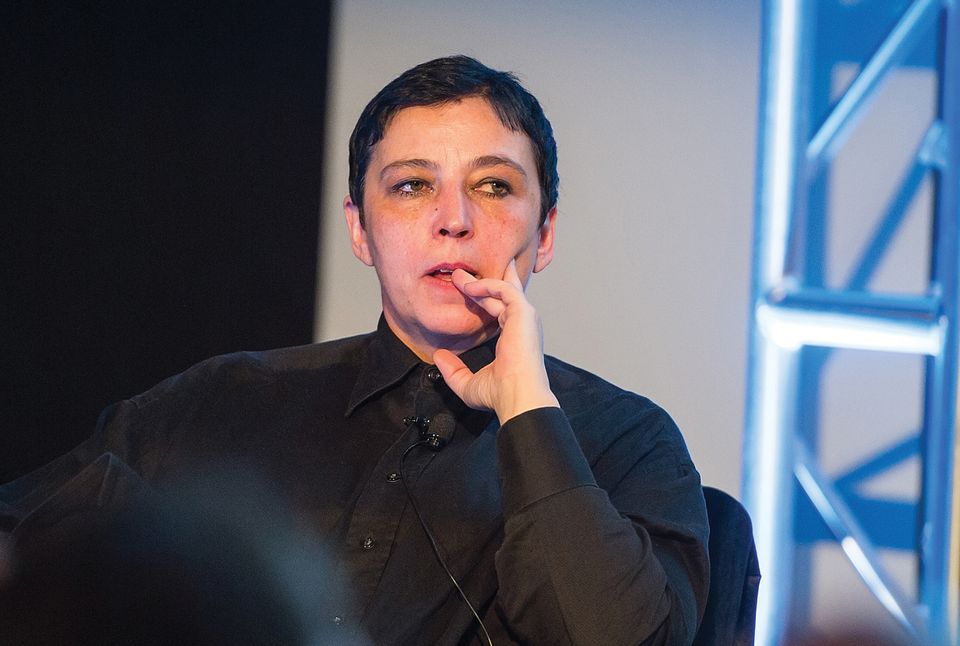 Beatrix Ruf, who resigned as the director of Amsterdam’s Stedelijk Museum on 17 October, says that the affair that led to her departure was based on “a misunderstanding”. Responding to the New York Times, she argues that claims of a conflict of interest between her outside commercial activities as a consultant and her work as the director of the Modern and contemporary art museum are baseless.

Most of the earnings of Ruf’s Swiss-registered art advisory firm, Currentmatters, came from a parting bonus totalling SFr1m ($1m) paid in 2015 and 2016 by the Swiss publisher and collector Michael Ringier. This was for work done before she joined the Stedelijk. Ruf says that other consultancies after she became the museum’s director brought in €104,000 a year in 2015 and 2016. She also states that her outside activities were “approved” by the Stedelijk.

In the announcement of Ruf’s resignation, the Stedelijk’s supervisory board said that it was commissioning two reports: one by an independent expert on its handling of the affair and the other on whether Ruf’s salary was in line with Dutch civil service pay.

Madeleine de Cock Buning, the acting chairwoman of the supervisory board—who assumed responsibility after the previous incumbent, Ferdinand Grapperhaus, was appointed a Dutch justice minister on 26 October—told the New York Times that “we have decided not to answer questions from the media while the investigations are going on”. In the meantime, the board will need to consider the recruitment process for Ruf’s successor.