Cultural diplomacy is a tricky business and the same was certainly true in 1977 when the Arab British Centre (ABC) was set up. The aim of the London-based organisation was to improve understanding of the Arab world in the UK through political lobbying and cultural programmes. Now, a film made for the ABC's 40th anniversary has revealed the highs and lows of the centre through the eyes of a woman who worked there for more than 20 years—Mary Pyves, the housekeeper. “It was a very optimistic time,” she says. “We had fantastic people working with us and for us. Everybody was on a high. But there were an awful lot of people who really didn’t want the Arab British Centre to be in existence. There were always disruptions. There were disruptions at the seminars. People would heckle and shout.” 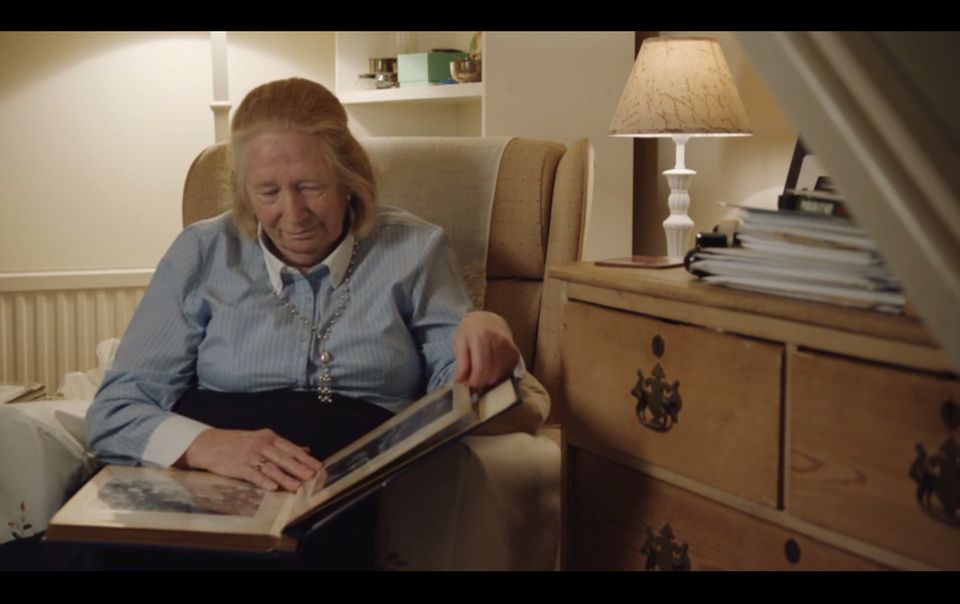 Mary Pyves, in the film about the Arab British Centre's history
The centre will hold a special celebration today (13 July), exactly 40 years since the building officially opened, at City Hall where the short film will debut. At the event, which will be attended by Arab and British political and cultural leaders, the ABC team will also announce the winners of this years’ Arab British Centre Award for Culture.
More NewsTopicsAnniversaryMiddle Eastern & North African art