Although national museums are closed due to the coronavirus pandemic, Perpignan's Musée Rigaud, Casa Pairal, Musée Puig and the museum of natural history are open to the public again 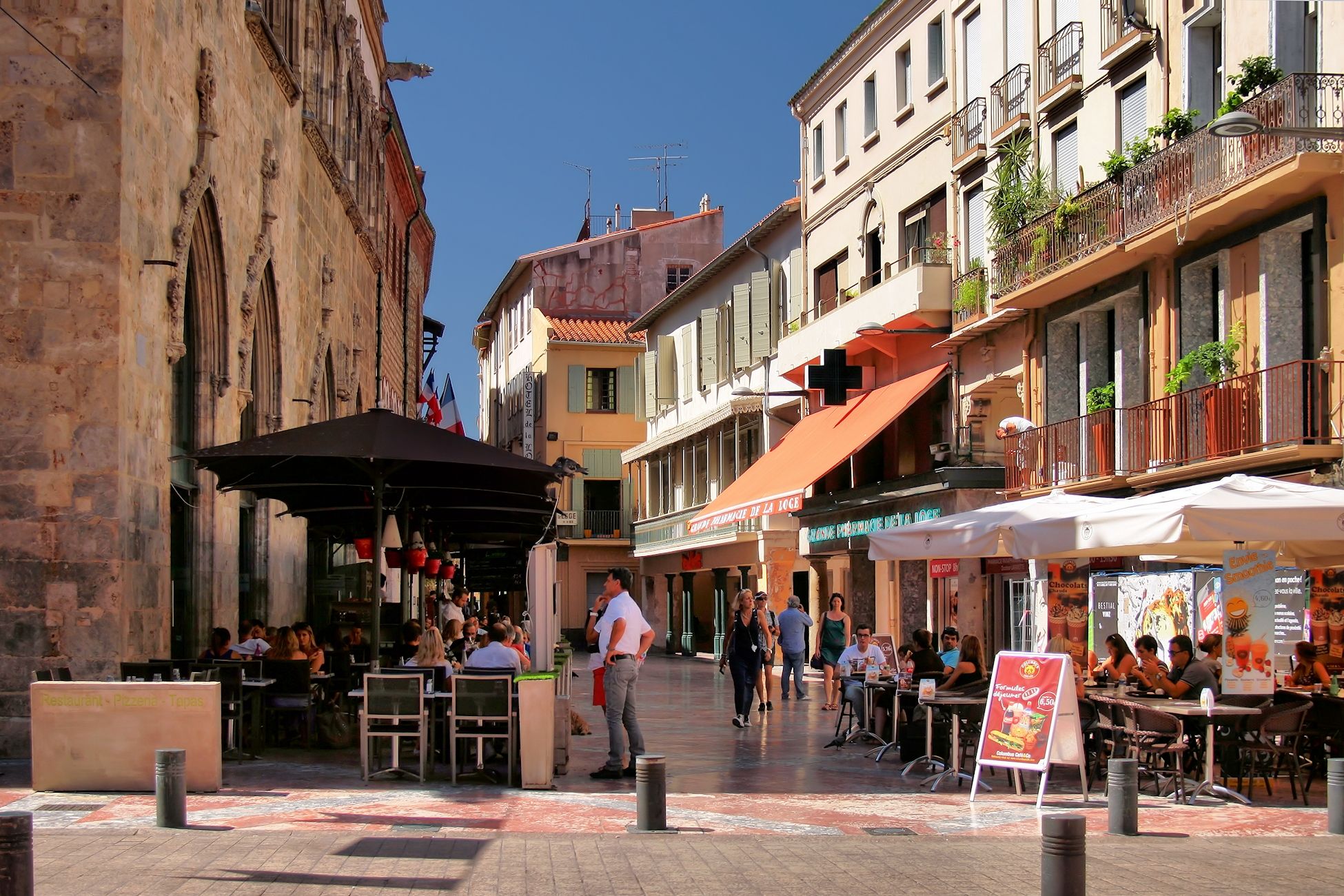 The mayor of the southern French city of Perpignan opened four museums this morning without waiting for the government to lift Covid-19 restrictions. French cultural venues have been closed to the public since the second national lockdown was imposed in late October.

On Monday, France's culture minister Roselyne Bachelot announced that “museums and monuments will be the first to reopen when we have a decline” in the number of people infected with Covid-19. “We are preparing for a reopening as soon as possible.”

Seemingly losing patience, however, Louis Aliot, the far-right mayor of Perpignan, announced the same day that it was high time to “experiment” and reopen museums. As of this morning, the Musée Rigaud, which features an exhibition on French queens, the Casa Pairal, devoted to the history of Perpignan and the Roussillon region, le Musée Puig, which holds a collection of 45,000 medals, and the museum of natural history, are open to the public again.

In response, the prefect of the Pyrénées-Orientales region has lodged an appeal with the administrative court against the mayor's decision. Aliot’s previous decision to reopen non-essential shops was successfully countered in court during the second lockdown.

The mayor made it clear that the sanitary protocol would be respected in the museums. For instance, the Musée Rigaud, which allows 10 sq. m of space per person, can allow up to 110 visitors at the same time. Admission will be free for one month in all four museums.