Four reasons high-end design is back in style in London

After several stagnant years, the market for design is reviving

Next month, Patrick Seguin, one of the world’s leading dealers and collectors of Modern design, will open a new gallery in Mayfair—his first space outside Paris. In November, Sotheby’s is due to relaunch its twice-yearly design auctions, after a five-year hiatus. Both are signs that the market for the most expensive 20th- and 21st-century pieces, always a rarefied field, is improving.

“London is a strategic city, as many of our collectors either live here or regularly spend time here,” Seguin says. His new space will focus on historical shows. The inaugural exhibition will include a unique reconstruction of the temporary school at Villejuif by Jean Prouvé (1956, priced at €3.5m). Furniture from the gallery’s extensive inventory will also be available. 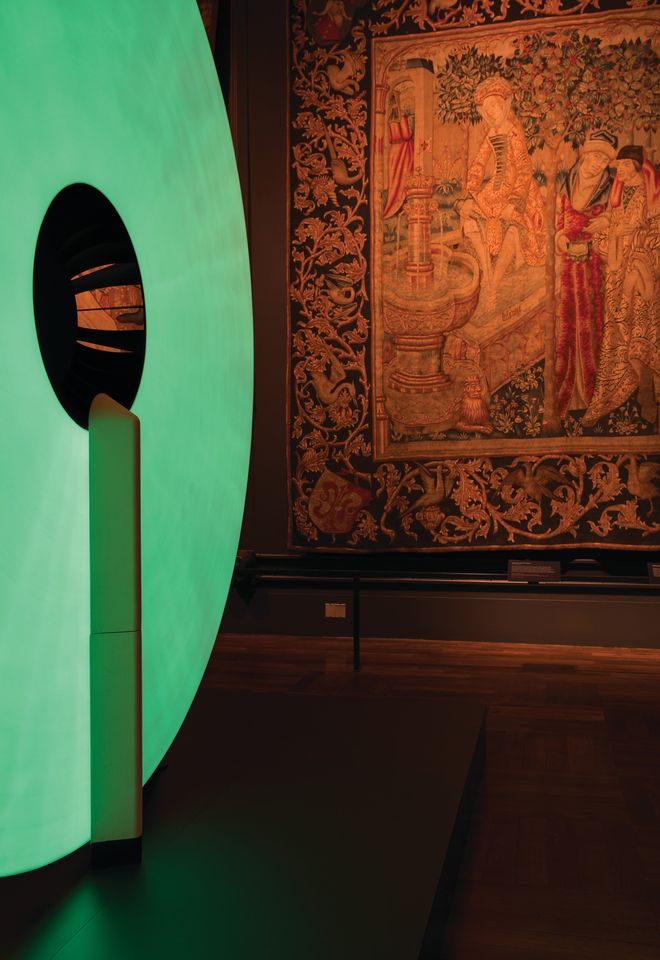 Like moths to a flame The Victoria and Albert Museum is again joining forces with the London Design Festival (19-27 September). A highlight last year was Candela (2014), a slowly rotating wheel covered in photoluminescent material (used to make wristwatches glow in the dark), which mesmerised visitors in the museum’s Tapestry Galleries. The design team comprised Felix de Pass, a product designer, Michael Montgomery, a graphic designer, and the ceramicist Ian McIntyre. —M.G.

Sotheby’s stopped its 20th-century design sales in London in 2010. Its last specialist auction made £1.5m from 130 lots, of which nearly 30% were unsold. The auction house is relaunching the category on 4 November. “More people are looking to furnish and decorate their London homes in this truly international city,” says Cécile Verdier, the firm’s head of 20th-century design. The sale catalogue of around 170 pieces is due to be published this month.

Looking further ahead, the inaugural London Design Biennale will take place at Somerset House in September 2016. Its director, Christopher Turner, says that he wants the event “to explore a common curatorial theme and not be explicitly commercial”.

Turner is also the deputy director of the London Design Festival (19-27 September), which launched in 2003 and has a growing reputation. This year’s edition includes projects in the Victoria and Albert Museum as well as complementary selling exhibitions. The furniture dealer Mallett will pair contemporary design with historic items (Design House, 21-26 September).

Although there is a buzz around London, New York and Paris remain key centres for design. Carpenters Workshop Gallery, which runs spaces in Paris and London, is opening a gallery there in November. The 20th-and 21st-century dealer Cristina Grajales is relocating this autumn to a 6,000 sq. ft space north of Madison Square Park. 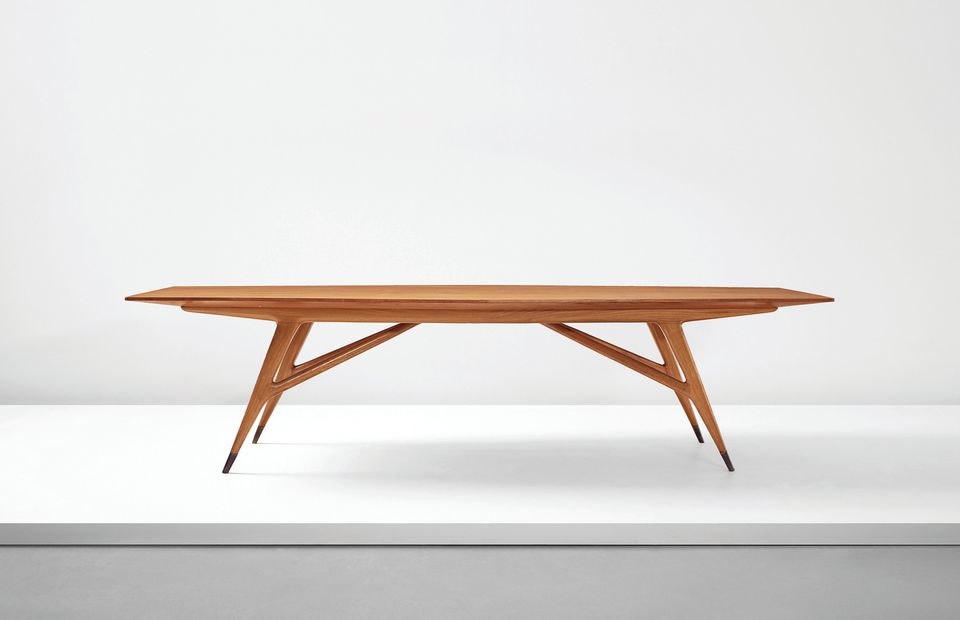 1. Art Deco and PoMo find favour Art Deco is the period showing the biggest growth in volume and Postmodern the largest growth in value; they rose 26% and 42% respectively between 2013 and 2014, according to the online thinktank DeTnk’s annual design report. “There is a shortage of what is great, so the market needs to create new darlings. The huge rise in Giò Ponti’s prices recently is an example,” says Julian Treger, a London-based collector. A walnut-veneered dining table by Ponti (1959) fetched £194,500 at Phillips in London in April—the highest price ever paid for a single piece by the designer. 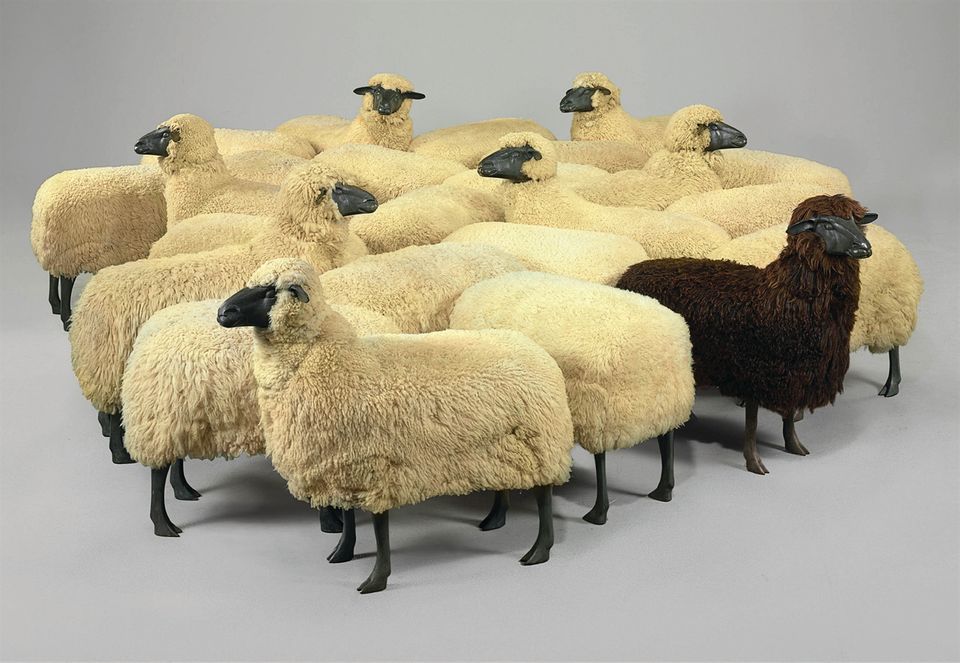 2. Crossover collectors do exist After the financial crash of 2008, the market for contemporary design was flat, with rare peaks such as the sale in 2012 of a flock of 24 sheep in aluminium (1965), by the late designer François-Xavier Lalanne, for $5.7m at Christie’s New York. But the market is broadening, thanks to crossover collectors. Marc Benda, the co-founder of Friedman Benda gallery in New York, says: “A large and growing number of collectors are looking to live surrounded by interesting, relevant or important works of art. This concerns the art on the walls, the sculptures in the garden, the seats you sit on.” 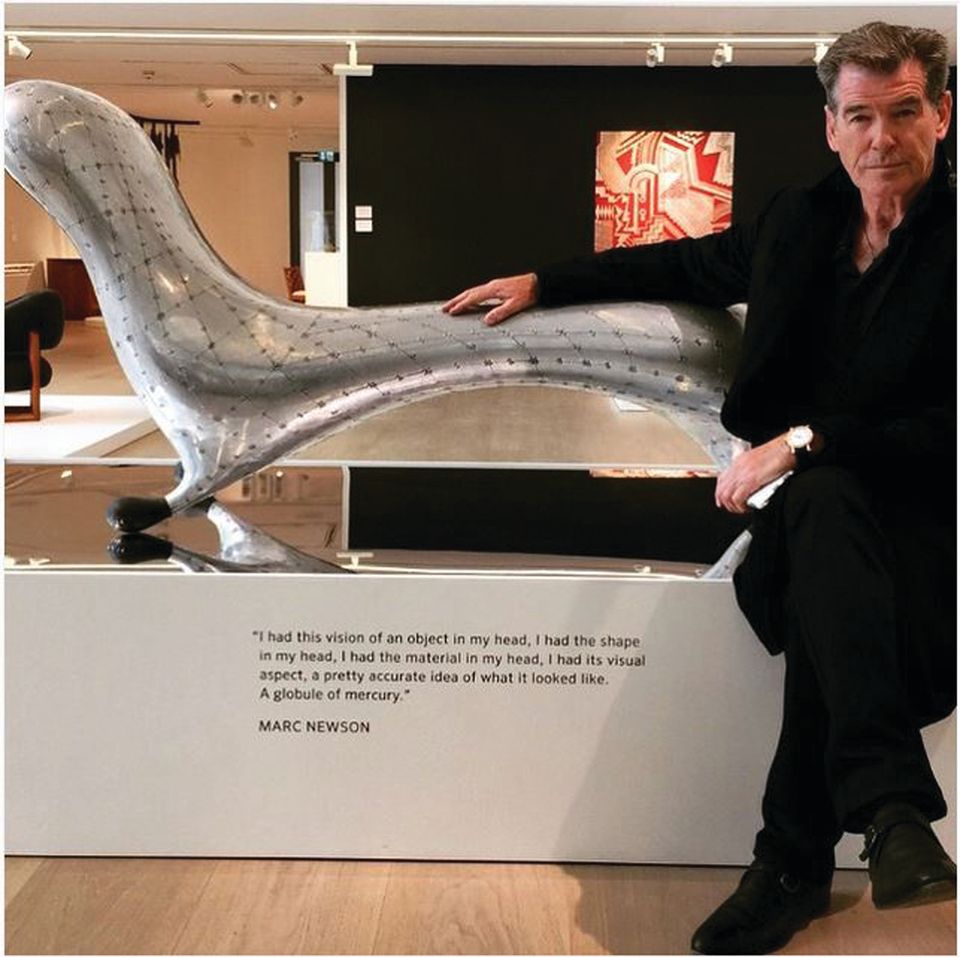 3. Very social media Given the photogenic nature of many design pieces, dealers and auction-house specialists say that they are testing the water using social-media sites such as Instagram. “The imagery can be engaging in itself,” says Sienna Patti, who runs an art and design gallery in Lenox, Massachusetts. Megan Newcombe, the director of digital strategy for Phillips, told the New York Times that an Instagram selfie posted by Pierce Brosnan—showing the actor in front of Marc Newson’s Lockheed Lounge, with the words “let the bidding commence”—helped the futuristic aluminium lounger sell for £2.4m in April. 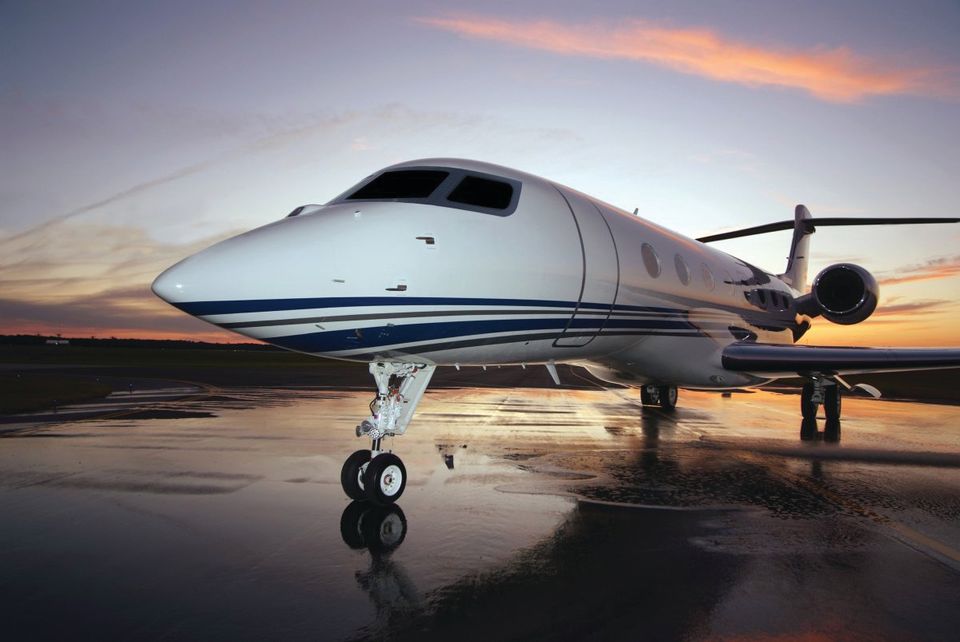 4. London’s expanding jet set The growth of London as a magnet for the international super-rich, who are buying substantial, high-end properties that need decorating, is giving the market for design a boost. Didier Krzentowski, the founder of the vintage and contemporary design gallery Galerie Kreo, argues that Paris, where he is based, is still the centre for design. But he concedes that “the clientele [in London] is international and dynamic like nowhere else”.