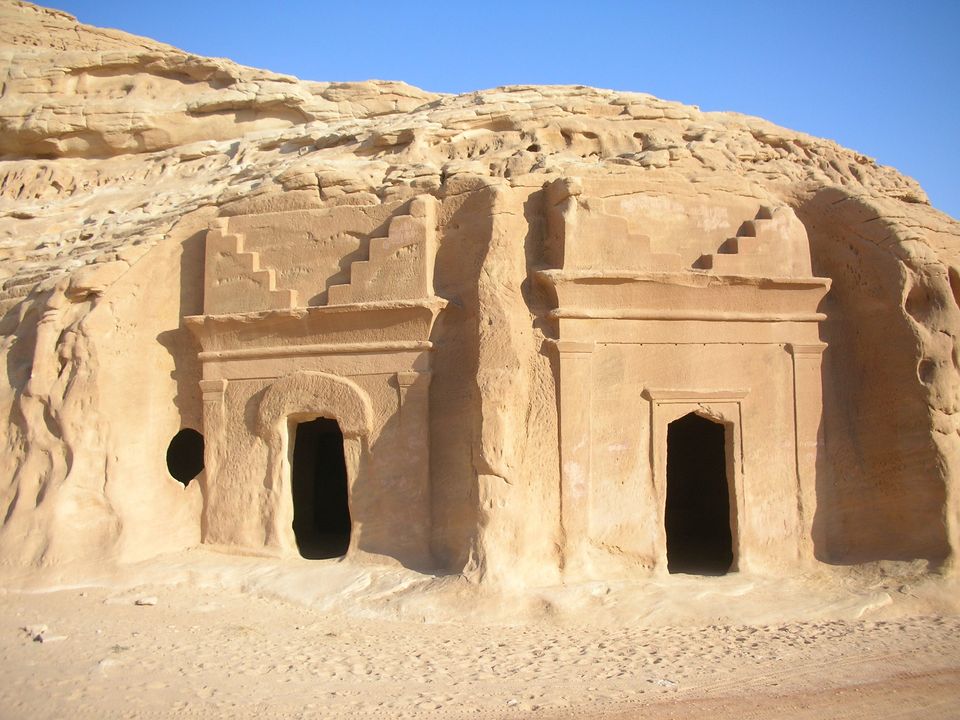 A ten-year agreement between France and Saudi Arabia is due to be signed on Tuesday (10 April), during Crown Prince Mohammad bin Salman’s visit to Paris, to develop the Al-Ula region into a cultural tourism destination. The historically rich location includes the archaeological site Mada’in Saleh and its monumental Nabataean tombs, the first in Saudi Arabia to be designated a Unesco World Heritage Site.

Under the contract, France will help create a blueprint for museums, archaeological digs and conservation in the region, as well as develop transport, hotels, crafts, education and training, urban planning and other infrastructure projects. The tourism plan is described as “the most important ever seen in the Arab world”. The cost has not yet been determined, but a source close to the project says the whole budget could amount to more than $20bn. Saudi Arabia has pledged to finance everything, according to a diplomatic source.

This vast undertaking will include a “world class museum” on Arab civilisation and culture from antiquity to contemporary art, combined with a research centre and a university, which our source says might become “two to three times bigger than the Louvre Abu Dhabi”. That institution’s success reportedly piqued Prince Mohammad interest and he proposed the ambitious project to French President Emmanuel Macron during a short stay in Riyadh, the day after the Louvre Abu Dhabi opening in November. Macron appointed Gérard Mestrallet, the chief executive of the French energy group Suez, as his representative in the discussions that followed. According to our information, Mestrallet will lead the French agency in charge of the project. France is also supposed to help build an archeological museum on the Nabataeans and other pre-Islamic cultures that occupied the site over a millennium.

The Nabataeans, whose kingdom existed from around the fourth century BC to the first century AD and was centred in the wealthy city of Petra in southern Jordan, left impressive monuments cut directly into sandstone cliff faces in Mada’in Saleh. In 2003, A French and Saudi-led archeological excavation began on the site, which was a key stop on the incense and aromatics trade routes, and it was added to Unesco’s World Heritage List in 2008. The Nabataean script is the ancestor of the modern-day Arabic language.

Other parallel contracts are due to be signed between Saudi and French institutions like Campus France, the promoter of French universities overseas, which expects a €150m deal for educational training, and the National Center for Scientific Research, which is already working on archeological digs in the oases at Mada’in Saleh that will be extended to the whole region. The Institut du monde arabe (Arab World Institute) in Paris has proposed a touring exhibition on Al-Ula starting next year.

The co-operative agreement stresses the need to respect the environment, the ancient monuments, and the local population, as well as criteria like gender equality and freedom of speech in scientific research, according to a diplomatic source, who adds that France intends to do “everything and offer its expertise to support Prince Mohammad in his efforts to open his country".

In 2013 Anna Somers Cocks, founding editor and chairman of The Art Newspaper, became one of the very few people to have been given permission to visit Mada’in Saleh. Here she recounts her experience, looking ahead to the ancient site being opened up to tourists.