Frans Hals court case may be settled but it raises questions over science, scholars and contracts

After settling with dealer Mark Weiss, Sotheby’s is still trying to recoup losses after refunding US buyer of the painting 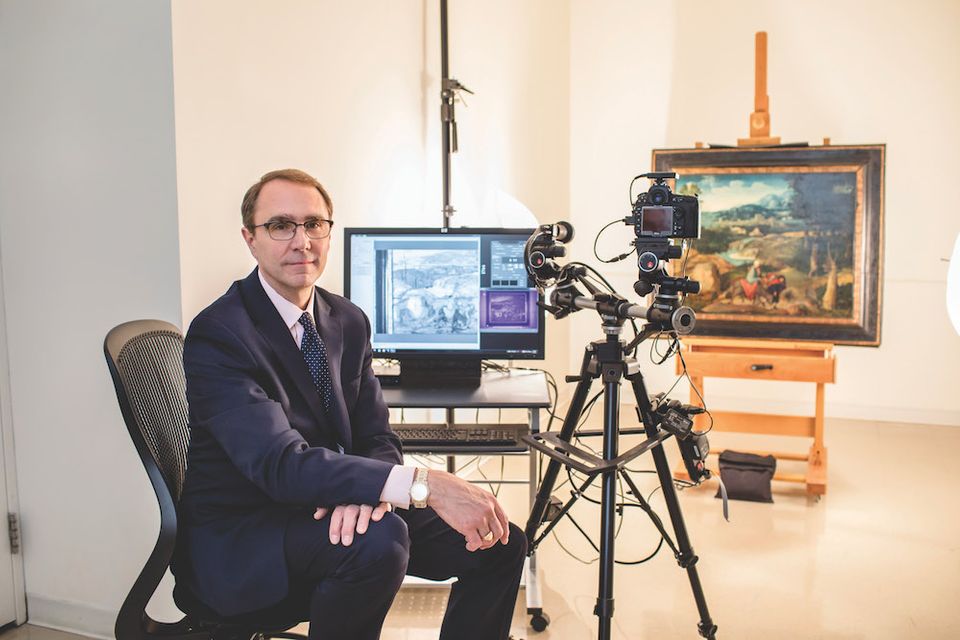 A recent court case in London over a painting—Portrait of a Man—bearing Frans Hals’s signature has put Sotheby’s in the unusual position of retrospectively trying to prove that there were doubts over the authenticity of the painting when the auction house brokered the sale eight years ago.

The two-week hearing—which started on 1 April under Mr Justice Knowles— between Sotheby’s and Fairlight Arts Ventures also called into question the definition of a scholarly attribution and the independence of scientific testing.

In 2011, Sotheby’s negotiated the private sale of the painting to the US collector Richard Hedreen. Five years later, when suspicions were raised over whether it was genuine, Sotheby’s suggested to Hedreen that the work should be tested by the Massachusetts-based laboratory Orion Analytical (which was subsequently bought by the auction house). Those tests concluded it was “a modern fake” and, consequently, Sotheby’s repaid the Seattle property developer the full $11.2m purchase price.

In 2017, Sotheby’s brought the lawsuit against the vendor of the work—the British dealer Mark Weiss and his gallery—as well as the London-based investment company Fairlight Arts Ventures in order to recoup its losses.

Fairlight bought the portrait for €3m from Giuliano Ruffini in Paris in 2010 on behalf of itself and Weiss Gallery. It was sold through Sotheby’s the following year. In March 2016, it emerged that Ruffini was at the centre of a criminal investigation in Paris into several alleged fakes, prompting Sotheby’s to tell Hedreen that the painting should be scientifically analysed. Ruffini maintains he is a “collector” innocent of any wrongdoing—he has not been charged.

Ten days before the trial started, Weiss and his gallery paid $4.2m to Sotheby’s in an “amicable settlement” out of court. So the trial involved just Sotheby’s and Fairlight—the latter said Weiss’s settlement had come as a surprise.

The $3.2m profit that Weiss made on the deal was wiped out, but the dealer nonetheless maintains that the painting is a “masterwork by Frans Hals”—an opinion he says is supported by a forensic examination he commissioned from Erhard Jägers. A statement from the German scientist, who casts doubts on Orion Analytical’s report, was presented to the court, but was not subject to any submissions.

Neither Jägers nor Weiss testified and, accordingly, they were not cross-examined. In fact, throughout the fortnight-long trial, the crucial allegation that the panel could be a fake was hardly discussed, although the parties agreed it had “no credible provenance”. Fairlight chose to attack the process followed by Sotheby’s rather than its conclusions on the painting’s authenticity—the dispute, in the end, focused on contract law.

In court, the collector David Kowitz, who owns Fairlight Arts Ventures, explained the informal relationship he had developed with Weiss. He described himself as “probably” the gallery’s best client and, at times, would advance funds for purchases. Therefore, he argued, he was only a “financier” of the London dealer, “not a partner”.

Fairlight’s barrister Richard Wilson asserted that the company was not party to the contract signed by Sotheby’s, and Weiss and is therefore not liable to reimburse the auction house. Sotheby’s claims that Weiss signed the agreement on behalf of both entities, before sharing the profit from the sale on a 50/50 basis. 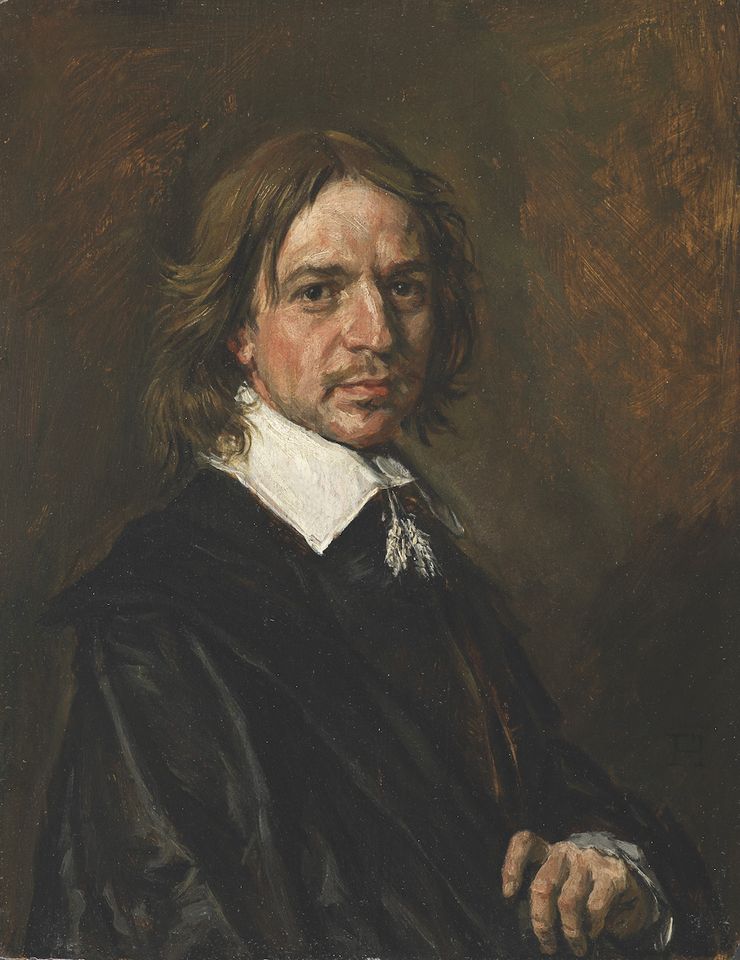 Tests on Portrait of a Man concluded that it contains modern pigments. Sotheby's

Wilson relied heavily on the legal argument that “Sotheby’s had no contractual or reasonable obligation” to rescind the sale to Hedreen and only did so because “he was a very important client”. The contract stated that “in the event that Sotheby’s determines the property is counterfeit, it will rescind the sale”. But, argued Wilson, this guarantee was subject to conditions that were not met. The guarantee was offered only to the original buyer and could not be transferred but, presumably for tax reasons, the panel was initially bought by Hedreen’s art investing company EPC Nevada. It was then transferred to Hedreen’s personal collection and, to make things even more complicated, returned to EPC Nevada in 2016 after Orion Analytical’s claim that it was a fake. So, it was debated, was EPC Nevada the first or the third buyer of the work?

Furthermore, according to the contract, the guarantee could not apply if, at the time of the sale, “the property description accorded with the general accepted views of scholars and experts”. Sotheby’s barrister David Foxton argued that the circumstances did not meet the test for such a consensus, pleading that what Sotheby’s knew at the time “is different from what is now known to be the case”. In court, Claus Grimm, the author of the Frans Hals catalogue raisonné, explained why he has never believed the work could be by the Dutch artist because of its “sketchy technique”. Sotheby’s argued that this dissenting voice was not clearly disclosed in 2011, and that the more positive views of the other leading specialist, the late Seymour Slive, were overstated.

Accusing Sotheby’s of “negligence”, Wilson also sought to cast doubt on the independence of James Martin, the founder of Orion Analytical. Wilson grilled Martin over the objectivity of his approach for more than five hours, at the end of which Martin said he had “never seen his ethics challenged like this” throughout his 25-year career. Wilson nevertheless submitted that he had not acted as an “independent researcher” but as a “partisan consultant”, quoting at length the numerous emails Martin exchanged with Sotheby’s and the fact that he was later hired to set up a scientific department for the company.

Martin vigorously contested this claim, replying that he “would never change his findings at the request of a client”. Sotheby’s barrister, Foxton, added that it was “absolutely risible“ to imagine that the auction house would have pressurised an expert into saying a work that it sold was a fake. Foxton said that the company not only had a contractual obligation to rescind the sale but also a moral duty in the context: doing otherwise would have been “corrosive for the art market” he said. Martin maintained that nothing could change the basic fact that the work is a “modern forgery”, as he found modern materials within and even under the paint layers. They, he said, “were baked in the cake”.

Mr Justice Knowles has reserved his judgment until the summer.