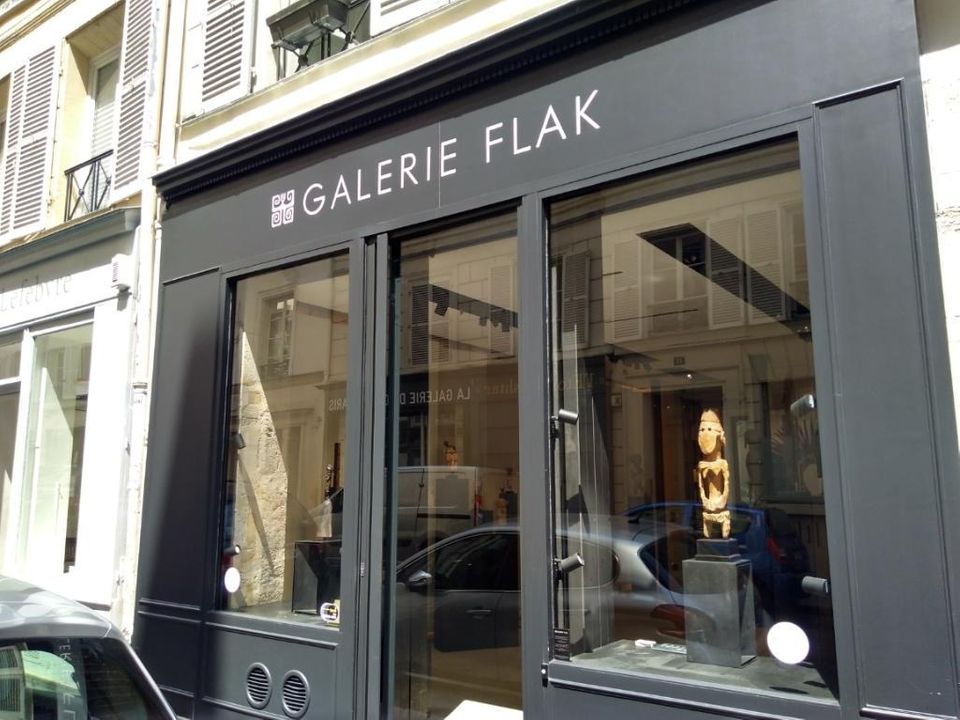 France’s syndicate of antique dealers has demanded a meeting with the country’s new culture minister Franck Reister after the organisation was not consulted on the recent Savoy-Sarr restitution report, which recommends the return of African works to the continent.

In a letter to Reister in December, Mathias Ary Jan, the president of the Syndicat National des Antiquaires (SNA), called for the consequences of the proposals in the report to be evaluated, stating that “the risks of extensions to other geographical areas and periods of history do not seem to have been anticipated”. He wrote: “This arduous and inefficient arrangement risks putting the European art market at a disadvantage while Brexit is fully under way, restricting Paris’s place and becoming a mechanism that your administration will not be able to support [in terms of export licences].” In a statement, the SNA also expressed concern about how the report may affect objects from the Americas, Asia, the Mediterranean and other European countries.

The SNA, which has 20 tribal art dealer members, held a meeting in December to discuss the report’s possible impact on the market. “We decided to reunite the art market players in the hope of shedding light on this situation,” Ary Jan says. “We’re all stupefied that we weren’t consulted.” Following the meeting, members from the organisation were received at France’s ministry of culture, though not by the minister himself; another meeting is being planned for early this year.

“We’re public players, it’s easy to find us, we’re all in the same area of St-Germain-des-Prés,” says Julien Flak, the director of Galerie Flak. “We’re shocked by how unbalanced the report is and the suggestion that all the objects collected during scientific expeditions must be returned without any investigation.”

The Restitution of African Cultural Heritage: Toward a New Relational Ethics by Felwine Sarr and Bénédicte Savoy, known as the Savoy-Sarr report, was commissioned by the French president Emmanuel Macron in March 2018. The document details an inventory of dozens of thousands of works taken from African countries to be returned. Further, in November, it prompted Macron to promise Benin the restitution of 26 statues and regalia seized during France’s sacking of Abomey in 1892 which are currently housed at the Musée du Quai Branly-Jacques Chirac in Paris.

The authors only consulted two dealers for their report: Robert Vallois in Paris and Didier Claes in Brussels. But others in the trade felt this number to be insufficient. 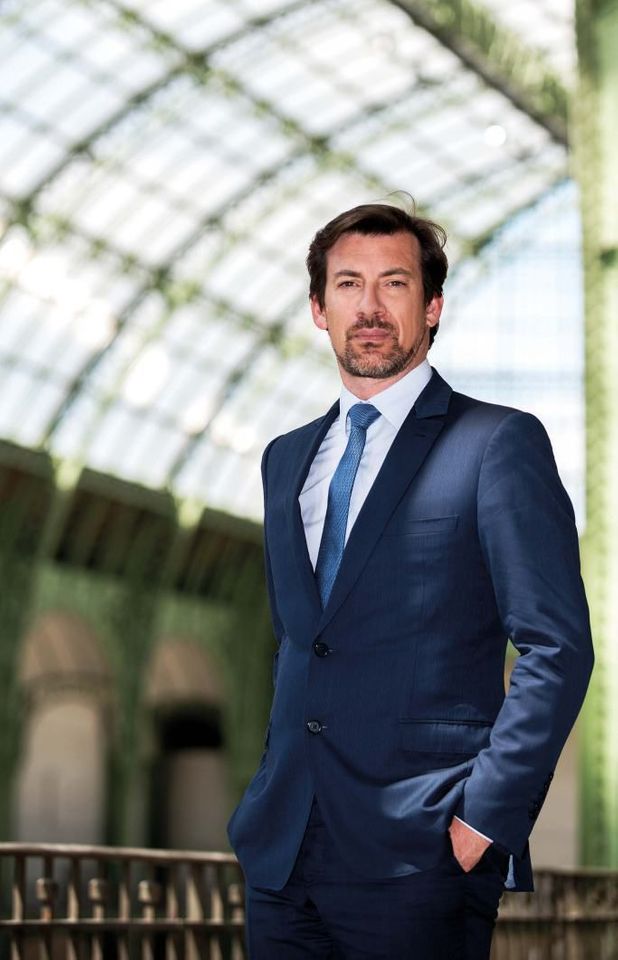 Many tribal art dealers feel that their work in restoring and preserving pieces, documenting information about them and helping to establish collections, has been misrepresented and point to the lack of a legal framework around restitution. “There’s no law in France to enable [the restitution of] African heritage according to presidential desire, so for the moment the market is not impacted because no laws have been passed,” the dealer Bernard Dulon says.

Hélène Leloup, an art historian, collector and dealer who began acquiring works from Africa in the 1950s and makes acquisitions from Malian, Guinean and Ivorian dealers, says collectors are “disappointed” and dealers are being treated “as if the works were stolen when some people bought things in Africa”.

“A lot of us are shell-shocked because this virulent, aggressive and incomplete report opens the door to repatriation requests from any culture in the world regarding any item in French museums.” says Anthony Meyer, an SNA board member and dealer of Oceanic and Eskimo art who belongs to a group of 25 experts who purchase pieces for the Musée du Quai Branly-Jacques Chirac. Suddenly confronted with the possibility of returning these works is frustrating, he says: “If these pieces had not become so expensive over the years, nobody would want them back.”

Laurent Dodier, a tribal art dealer in Normandy and SNA member who participates in Parcours des Mondes in Paris each September, identifies another problematic possibility in the wake of the report’s restitution suggestion: “If the pieces are returned to Africa and end up being sold [under a regime change], they could come back onto the market in ten years’ time, unfortunately.”

Despite the market’s upset after the release of the report, the Sotheby’s sale of African and Oceanic art in Paris on 12 December went reasonably well, generating €4.4m. The top lot, a Luba Shankadi neck rest from the Democratic Republic of the Congo, fetched €1.75m (with fees, est €1.5-€2.5m); a Bamana head-dress from Mali soared to more than double its estimate when it hammered for €693,000 (with fees) as did a Senufo statue from Ivory Coast that went for €187,000 (with fees).

According to Alexis Maggiar, the European head of African and Oceanic Art at Sotheby’s, because the suggestions in the Savoy-Sarr report have not yet been implemented, “it’s probably too early for collectors, or for any of us, to say [more about its impact]”. He adds that a key determining factor for serious collectors has always been provenance and “as long as our research is diligent and thorough, and collectors feel confident in the provenance we provide, we can only imagine that their desire for great pieces will remain undimmed”. A Luba Shankadi neck rest from the Democratic Republic of the Congo fetched €1.75m at Sotheby's Paris in December 2018. Sotheby’s/Art Digital Studio

Meanwhile, Christie’s released a statement in light of the report that supports the aims of its proposals: “The Savoy-Sarr report examines complex and controversial issues surrounding cultural property. Maintaining a responsible market for cultural property is a matter of central importance to Christie’s and we value the role we have played in handling great works of art from throughout the world over the centuries.”

Yet the auctioneer Alexandre Giquello of the Paris auction house Binoche et Giquello, which had a sale of African and Oceanic Art on 14 December, is less forgiving about the implications in Savoy-Sarr’s assessment. “According to the report, colonial France organised systematic plundering in Africa, but that’s historically false,” he says.

Arguing that the French salvaged, purchased or received as bestowals many works of art, and that the word “restitution” has been misapplied, Giquello has written to the culture ministry to request a meeting, separately from the SNA. “I’m looking to sensitise the authorities on a problem far more complex than what’s in the report, which didn’t look into the 100 years of the African art market,” he says. “It’s highly disagreeable to be seen as the villains and have to justify ourselves. There’s a lot of love in all of this and the report is very far away from that.”