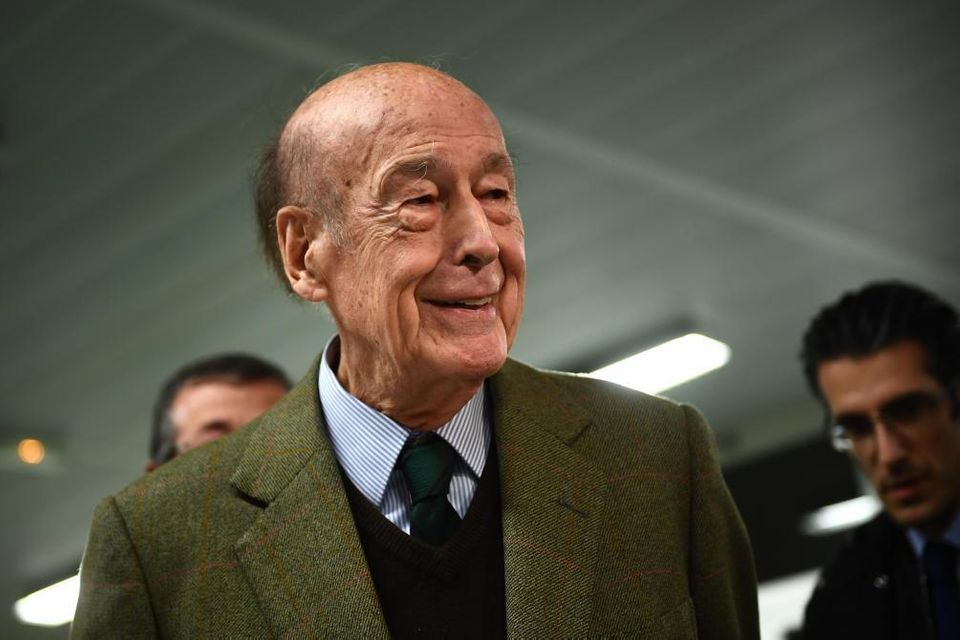 Two leading French politicans are calling for the Musée d’Orsay in Paris to be renamed after Valéry Giscard d’Estaing, France’s president from 1974 to 1981, who died on 2 December aged 94.

Rachida Dati, the mayor of Paris’s seventh arrondissement where the Musée d’Orsay is located, and Valérie Pécresse, president of the regional council of Île-de-France, both say that the museum should now be called Musée d’Orsay-Valéry Giscard d’Estaing.

The museum, which houses works from the national collection dating from the late 19th century by artists such as Gustave Courbet and Édouard Manet, is housed in the Gare d’Orsay, a former railway station and hotel located on the left bank of the River Seine.

By the 1960s, the station was threatened with demolition. “The official decision to build the Musée d’Orsay was taken in ministerial council on 20 October 1977, as an initiative of President Valéry Giscard d'Estaing,” says the museum website. The institution, which welcomed 3.7 million visitors in 2019, opened its doors in December 1986.

Dati tweeted on 3 December that “#VGE [Valéry Giscard d’Estaing] gave back to #Paris the power to elect its Mayor, kept the heart of Paris from dual carriageways and initiated the creation of the Cité des Sciences & the Musée d'Orsay: in gratitude, I ask the State that this prestigious establishment in the 7th arrondissement now bears his name!”

In a letter to the French President Emmanuel Macron, Dati writes that Giscard d’Estaing “bequeathed to our capital a major heritage [project], initiating the creation of a museum in the former Gare d’Orsay”.

She cites other cultural institutions named in honour of former French presidents, adding that “in the heart of the 7th arrondissement the Musée d’Orsay is, along with the Centre Pompidou, the Bibliothèque François-Mitterrand and the Musée du Quai Branly-Jacques Chirac, a major presidential project which has made Paris the capital of arts and culture”. A spokesperson at the Musée d’Orsay was unavailable for comment.

Giscard d’Estaing—a centre-right, pro-Europe politician—died of complications from coronavirus. During his presidency, he liberalised laws on divorce, abortion and contraception, helped form the European Council in 1974 and oversaw the creation of France’s high-speed TGV rail network.

UPDATE (11 December): A spokesperson for the Musée d'Orsay says that "the decision [to rename the institution] is not [down to] anyone in the museum".