Sigmund Freud Museum reopens in Vienna after a €4m expansion 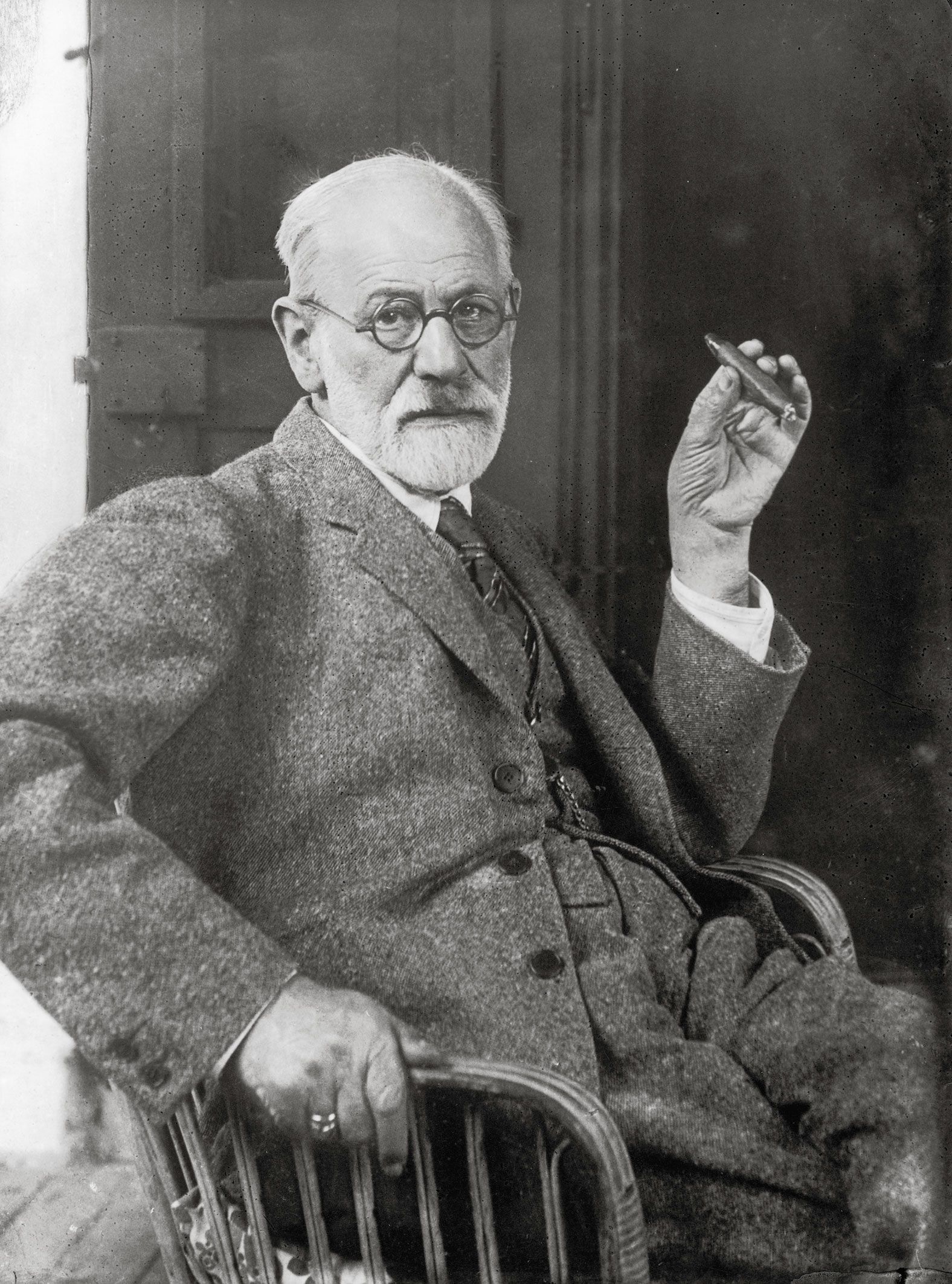 Occupying the 1890 apartment building where Sigmund Freud lived and worked for almost half a century, the Sigmund Freud Museum in Vienna has reopened after a €4m expansion aimed at reinventing the birthplace of psychoanalysis for a new generation.

Berggasse 19 is also “a memorial of the darkest days of history”, says the museum’s director Monika Pessler, since the Freud family left the property in flight from the Nazi regime in June 1938. Their possessions, including the famous consulting couch, followed them into exile to London, where they now reside in the Freud house-museum in Hampstead. Presiding over a museum with scant original objects, Pessler describes herself as a “queen without land”.

However, the “presence of absence” is crucial to the museum concept in Vienna, she says. Though the waiting room to Freud’s practice is recreated with original furniture donated in the 1970s by his daughter Anna, the place where the couch stood remains empty. The redesign by Hermann Czech, Walter Angonese and Artec Architects has opened up the family’s private apartment on the mezzanine level for the first time. The restoration makes traces of their past use visible, for example peeling back the layers of paint on the walls of Freud’s former treatment room to reveal his preferred deep red. 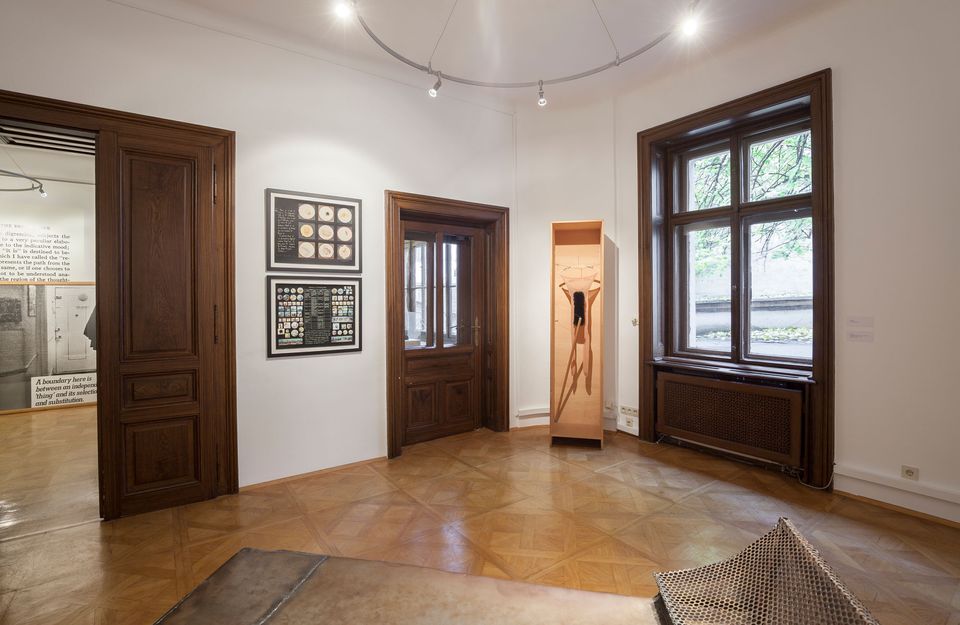 The permanent exhibition has doubled in size, with renovated displays on the theory of psychoanalysis and Freud’s family life. A newly constructed staircase traces the history of the house through Freud’s diary entries, unpublished during his lifetime, that document his reactions to the First World War, the death of his daughter Sophie from Spanish flu in 1920 and the Nazi annexation of Austria in 1938. A gallery adjoining the refurbished foyer is dedicated to his four sisters who were murdered in Nazi concentration camps, while his brother survived the Holocaust.

The upper ground floor, where Freud wrote The Interpretation of Dreams (1899) and first received patients for the “talking cure”, has been transformed from offices into a public showcase for the museum’s collection of conceptual art, established in the 1990s by the artist Joseph Kosuth. Pessler says she conceived the exhibition, Hidden Thoughts of a Visual Nature, as a “counterpoint to the white cube”, in which the works suggest different themes of psychoanalysis. They include a metal couch sculpture by Franz West and a neon light installation by Pier Paolo Calzolari bearing the word “avido”, Italian for covetous. 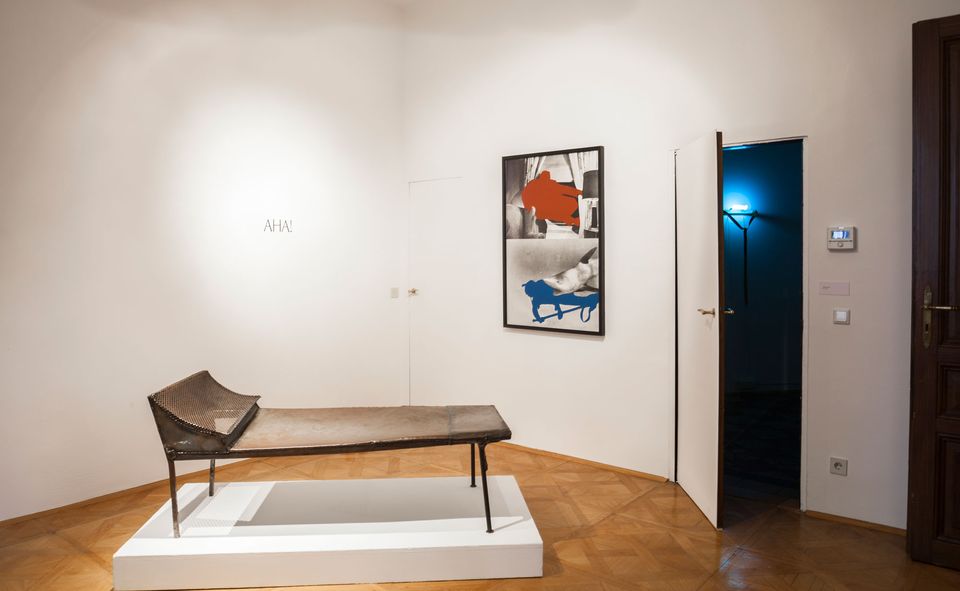 Formerly the museum’s only dedicated art exhibition space, the Berggasse 19 storefront is showing a new installation by Robert Longo of a crashing wave—an image that assumes new significance in light of the coronavirus crisis, Pessler says. The financial storm will be “hard for all cultural institutions”, she thinks, but is especially “unlucky timing” for a museum completing a major capital campaign.

Of the Sigmund Freud Museum’s 110,000 annual visitors before the refurbishment, 90% were tourists. The revamp, funded by the city of Vienna, the Austrian federal government and private donors, added new facilities to support those numbers, including an event space, shop and café. With only 20% of the former visitors expected after reopening, the museum will shift its focus towards programming for local audiences, Pessler says, although she hopes “it will be possible to welcome people from all over the world again”.

At a time of upheaval and angst, the public’s desire for human connection may be stronger now than ever, she says. “It’s very important to stand as a person in the empty former treatment room and to know that people laid on the couch and told Freud about their anxieties. You can feel that, and you can give so much more information, if you have this analogue experience.”