'The London art world we started in could fit in a single pub': Frieze turns 30 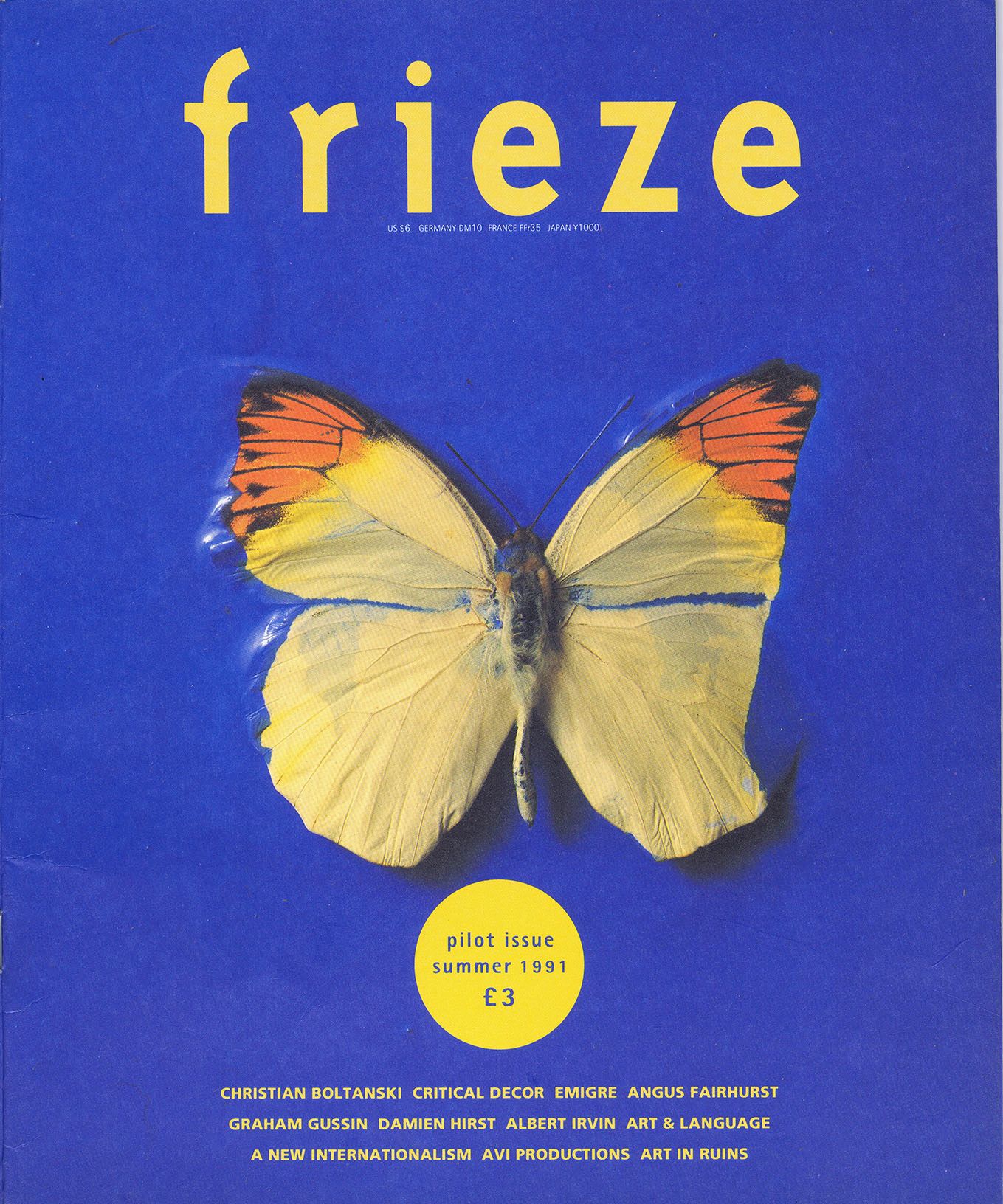 It is summer 1991. Brian Adams’s (Everything I Do) I Do It For You tops the charts. Grunge is in. The British public eats its TV dinner of Chicken Tonight in front of The Brittas Empire and Birds of a Feather.

And frieze magazine is born.

Hard to believe but the revolutionary contemporary art magazine-turned-fair empire brand is 30 this year—the rebel child now at an age when it should be starting to think seriously about eye cream and mortgage rates.

How much has changed. When frieze launched, the contemporary art market as we know it barely existed—the first evening sale of contemporary art did not take place until the late '90s at Sotheby's. Frieze has been pivotal in establishing the contemporary art world as we know it, certainly in London—the company launched its first art fair in Regent's Park in 2003, expanding to New York and launching Frieze Masters in 2012, before heading to Los Angeles in 2019.

"The London art world we started in could comfortably (and often did) fit in a single pub," recall Frieze's founders Amanda Sharp and Matthew Slotover. "It was an exciting, intimate time that felt revolutionary, and we just wanted to be part of it and communicate that excitement. We had no idea the art world would grow and internationalise to such an extent. Those changes have had great benefits in that more artists can now live from their art, and artists from outside the traditional Western centres can be appreciated globally."

But, they add, "it’s also easy to feel nostalgia for the camaraderie of those early days." 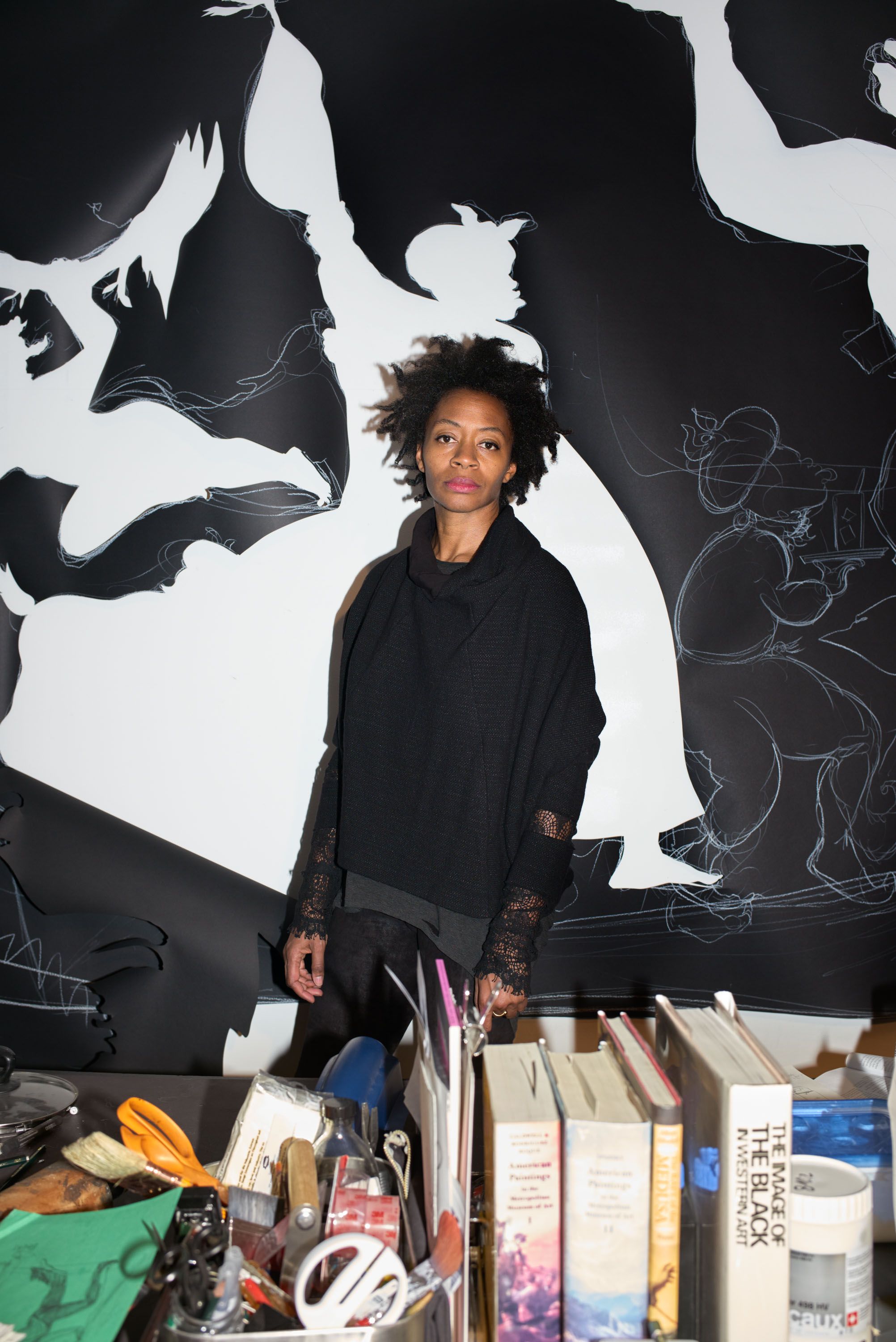 That first issue of frieze magazine included a piece on how the Royal College of Art refuse to award Gavin Turk an MA after he offered a plaque dedicated to himself as his final degree show, a comment on the shortcomings of the Turner Prize (“Art is not a competition. Artists are not in competition with each other, but with themselves and the past.”) and a review of Adrian Piper’s retrospective at Birmingham’s Ikon Gallery. The latter concludes: “Piper is fighting two fronts: the changing nature of racism and sexism in American contemporary society and the changing position of the Black woman artist within the contemporary art movement.” A sentence that could just as well have been written today.

As live fairs are still out of the question at the moment (Frieze LA has been pushed from February to July), to celebrate its 30th anniversary, this month Frieze will hold a three-day digital festival, dubbed Frieze Sessions (17 to 19 February). To generate revenue in lieu of fairs, it will also launch a tiered membership programme, introducing a paywall for some online content.

The online festival will consist of a series of talks between artists and writers including Matthew Barney, Jeremy Deller, Lubaina Himid, Philippe Parreno, Rirkrit Tiravanija and Kara Walker. And to oil the wheels, some of Frieze’s partner restaurants—Dante NYC, Locanda Locatelli, Rita’s and Roberta’s—will show you how to make their signature cocktails via video. To finish, Arlo Parks is doing an acoustic set on the Friday night.

As for membership—the first time Frieze has tried such a scheme and introduced a paywall for its editorial—two (eventually three) tiers will be available. Entry level is Frieze In Depth (£40/€45/$50 per year) giving unlimited frieze.com access, free admission to digital talks, priority booking for fairs (once they return), member discounts in the Frieze shop and invites to member-only events. Frieze In Print (£50/€60/$65 per year) gives all the above benefits but also Eight issues of frieze magazine delivered to your door. The third tier, Frieze 91, designed for new collectors, will launch once in-person and live events return and grant early entry to all Frieze events, plus access to talks and events, and visits to private art foundations.

Matthew Holt, Frieze’s commercial director, says: “We are all living in a situation right now that requires us to find new ways to connect, and prompts questions about how communities can, and should, be defined. Frieze is responding to this need in a new way, giving members the opportunity to discover and engage with some of the most relevant and important artists working today.”