The commission marks the first time the prize has been awarded for a film, which will debut in October as part of the fair's Live section 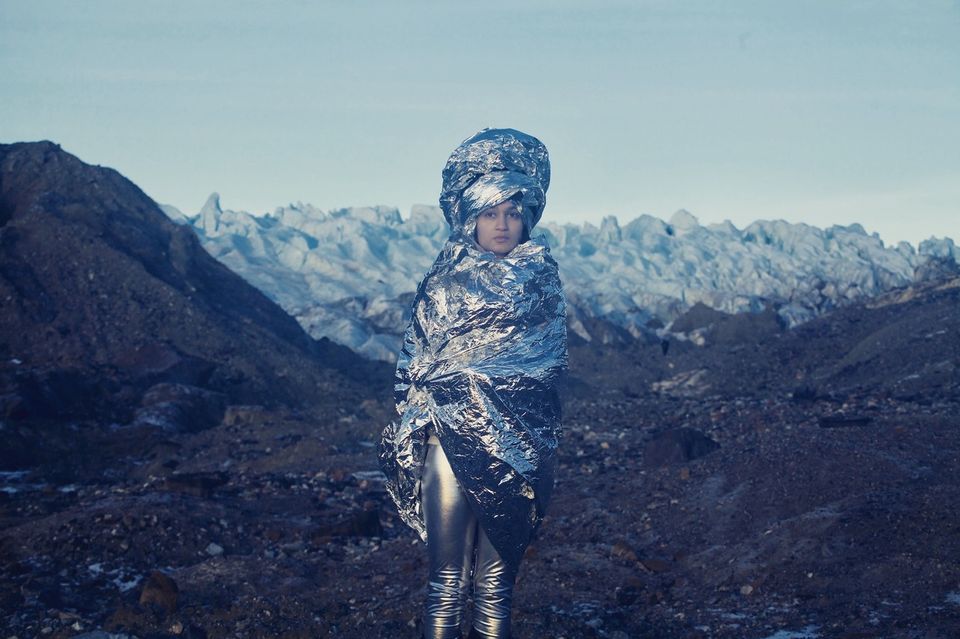 The artist and filmmaker Himali Singh Soin is the winner of the 2019 Frieze Artist Award, a major commission by an emerging artist at Frieze London (4-6 October). It is the first time that the prize has been awarded for a film work since its inception in 2014 as part of the fair’s Live section, which is dedicated to time-based art. The announcement, released today, furthers a trend of fairs increasingly supporting video artists.

“The Frieze Artist Award has pushed talented emerging artists with interdisciplinary practices to expand their ambitions outside of the commercial constraints of the art world,” says Diana Campbell Betancourt, the artistic director of the Samdani Art Foundation, chief curator of the Dhaka Art Summit and this year’s curator of Frieze Projects, along with Lydia Yee of London’s Whitechapel Gallery.

Singh Soin, based between London and Delhi, is known for her text, performance and video-based works that often incorporate myth, the natural world and imagery of outer space to explore social tensions around identity, especially with regard to women and minorities. Her commission for this year’s Frieze London, we are opposite like that, draws inspiration from the Victorian-era fear that Britain would be overtaken by Arctic ice, addressing contemporary concerns of both widespread climate change and the political xenophobia pushing the country into Brexit-induced deep freeze.

Supported by Forma and Channel 4 Random Acts, the film will debut at Frieze London in Regent’s Park this October; it will also be broadcast on the UK’s Channel 4 television network and online in the autumn.

“Himali’s expeditionary and storytelling practice will expand into music and film through the 2019 art award, furthering the interdisciplinary scope of the award given to artists at key points in their career,” Campbell Betancourt says. She notes that Alex Baczynski Jenkins's performance commission at Frieze London 2018 influenced his work in this year’s Venice Biennale and paved the way for a solo show opening at the Kunsthalle Basel in September.

Additional programming planned for Frieze Projects includes installations and performances by William Forsythe (presented by Gagosian gallery), Cecilia Bengolea (Almine Rech) and Shezad Dawood (Jhaveri Contemporary), among others, as well as a series of talks dedicated to the centenary of the Bauhaus.