The fair will move from Paramount Studios to a tent on Wilshire Boulevard, Beverly Hills, for its next edition in February 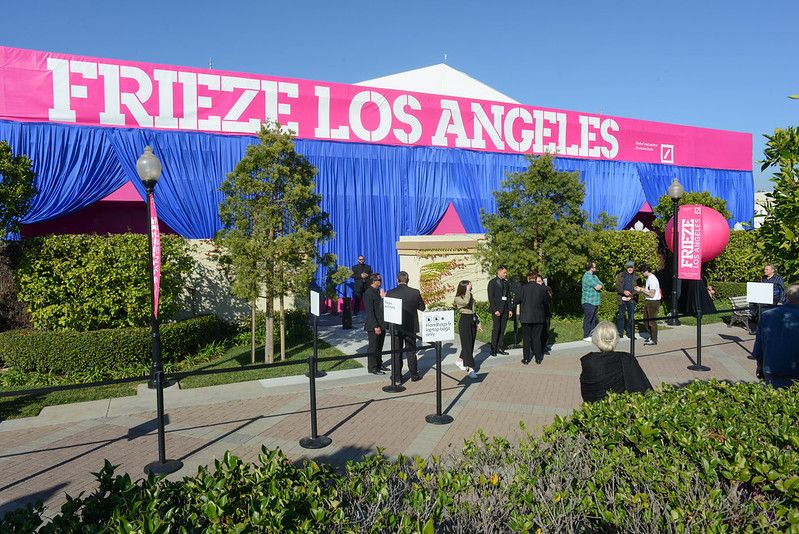 Frieze has cancelled its third Los Angeles edition this summer due to continuing coronavirus-related restrictions in the city. It had already been postponed from February to July and was scheduled to run in a nomadic format in the week beginning 26 July—in empty and “architecturally remarkable” spaces around the city—due to lack of availability at its normal venue, Paramount Studios, which has a backlog of filming due to the pandemic.

The event will return in its usual February slot in 2022, but at a new venue—9900 Wilshire Boulevard, adjacent to the Beverly Hilton Hotel, from 17 to 20 February. Frieze will return to its natural habitat, a big tent, on this site which was once the location of the former Robinsons-May department store and has since been used for numerous private events. 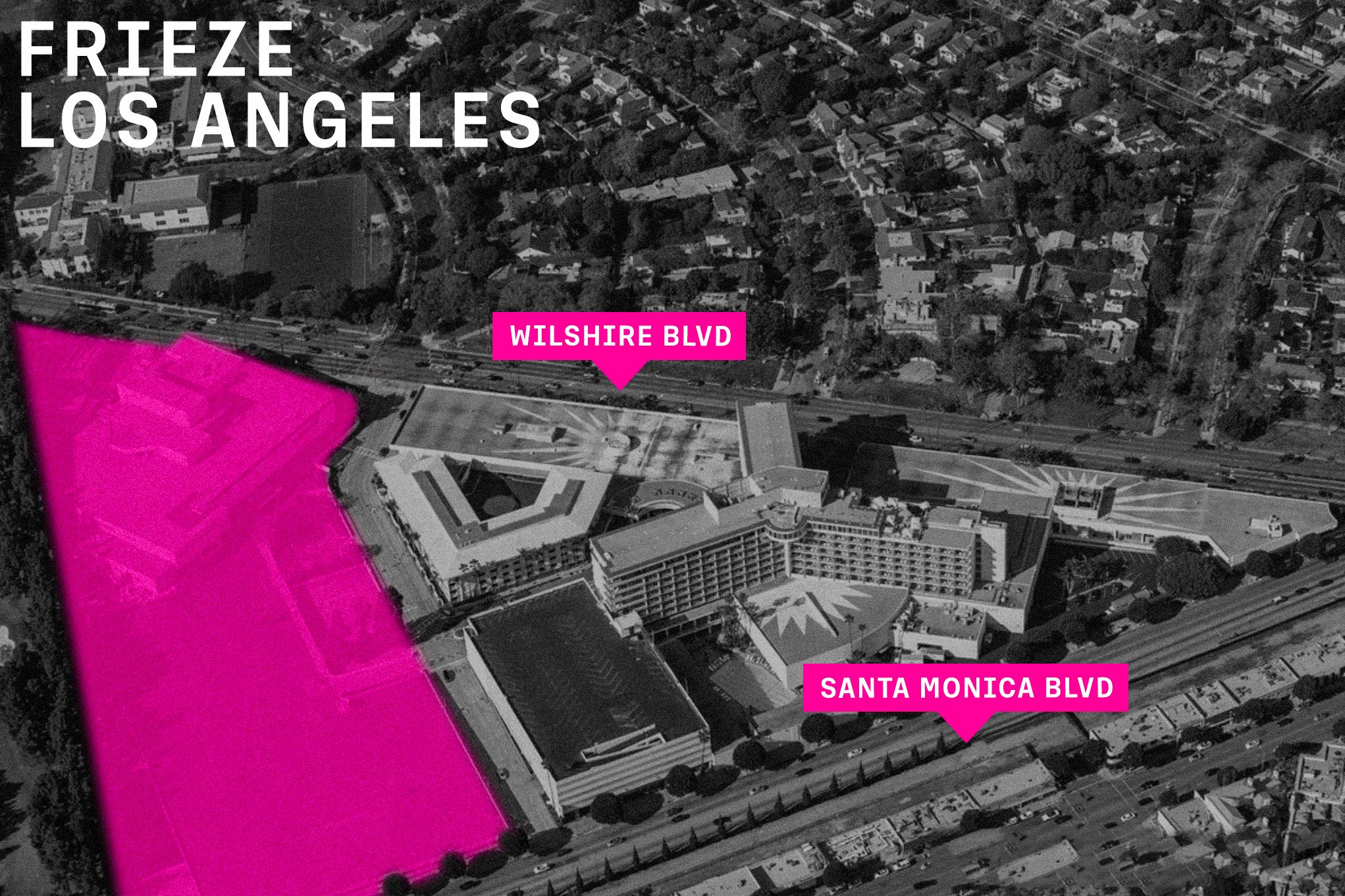 The decision to cancel this year will no doubt be a disappointment with Endeavor, the Hollywood entertainment conglomerate that bought a reported 70% stake in Frieze in 2016 and was seemingly influential in the decision to launch the fair on its home turf in 2019.

A spokesperson says: "With only ten months until the 2022 dates, we have made the decision to focus on planning for next year’s fair rather than holding a July event in Los Angeles. Although the situation in California has started to improve, the timeline constraints and ongoing uncertainty have made it clear that focusing our collective efforts on 2022 will make the best possible experience for all involved."

Frieze New York will continue as planned next month at The Shed in Manhattan.