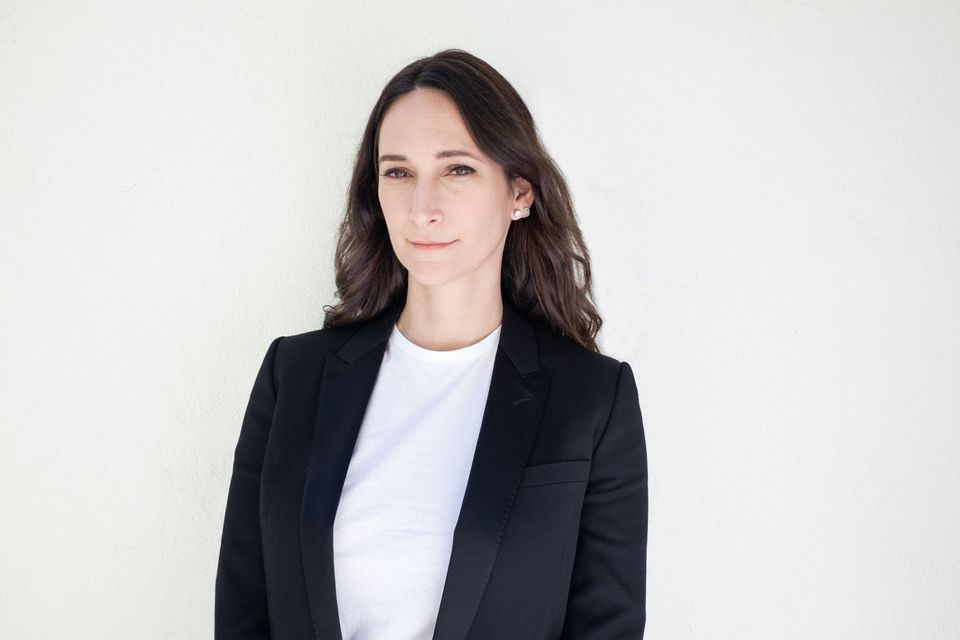 Bettina Korek, the executive director of the Frieze Los Angeles fair, has been appointed chief executive of the Serpentine Galleries in London, leading the institution in its 50th anniversary year. She will take up the role next March following the second edition of Frieze LA (14-16 February). Korek replaces the entrepreneur Yana Peel who stepped down in June after media reports focused on her alleged links to the Israeli cybersecurity firm NSO.

After a turbulent period, Korek will work in partnership with Hans Ulrich Obrist who was named the Serpentine's co-director of exhibitions and programmes in 2006 (he was appointed artistic director in 2016). “I am delighted to be welcoming her to the Serpentine and to London at this moment when we are looking to expand our programme beyond the gallery walls and into the future,” Obrist says.

After working in the prints and drawings department of Los Angeles County Museum of Art, Korek founded ForYourArt in 2006, a public practice organisation based in Los Angeles. According to its website, ForYourArt “produces art projects, shares information about exhibitions and collaborates with everyone from artists and institutions to civic entities”. 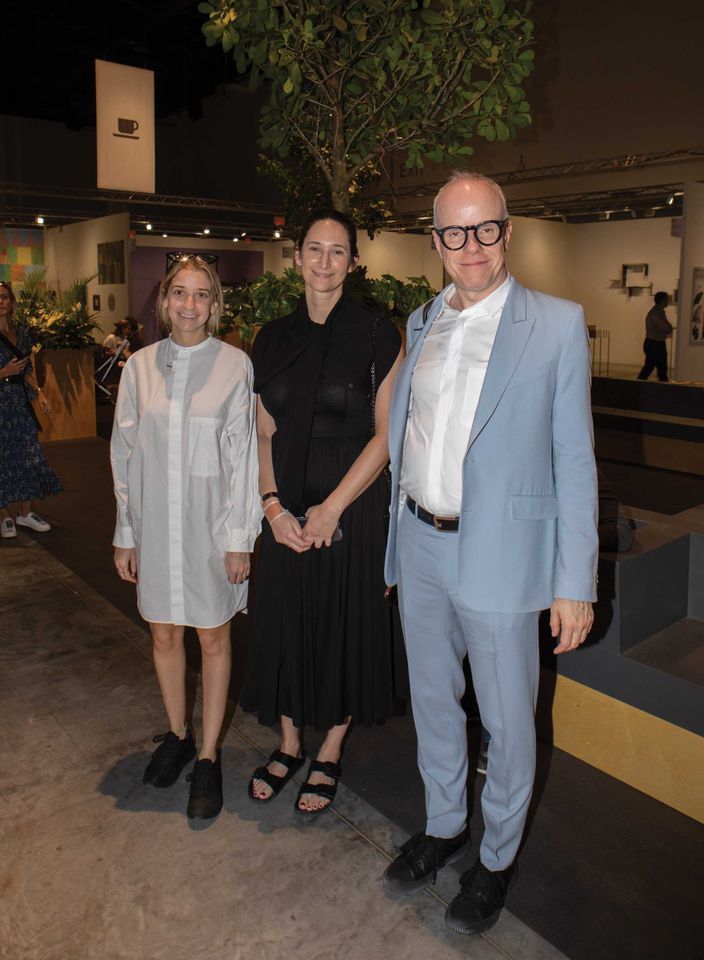 Korek also organised the Participating Gallery programme for the Getty’s Pacific Standard Time initiatives in 2012 and 2017, and is a member of the Los Angeles County Arts commission. She told Princeton alumni weekly that “art can be a fertile ground for experimenting with ideas that challenge how we think about everything.”

“This is the only opportunity that could inspire me to leave Los Angeles. Some of the most compelling qualities of LA as a city are embodied by the Serpentine as an institution: intrepid innovation, fluidity across disciplines, an irrepressible preoccupation with the future,” Korek says in a statement.

The Serpentine opened in Kensington Gardens in 1970; a second space, the Serpentine Sackler Gallery, launched in 2013. Its shows next spring will be dedicated to the Chinese artist Cao Fei and the Italian design duo Studio Formafantasma (4 March-17 May 2020).