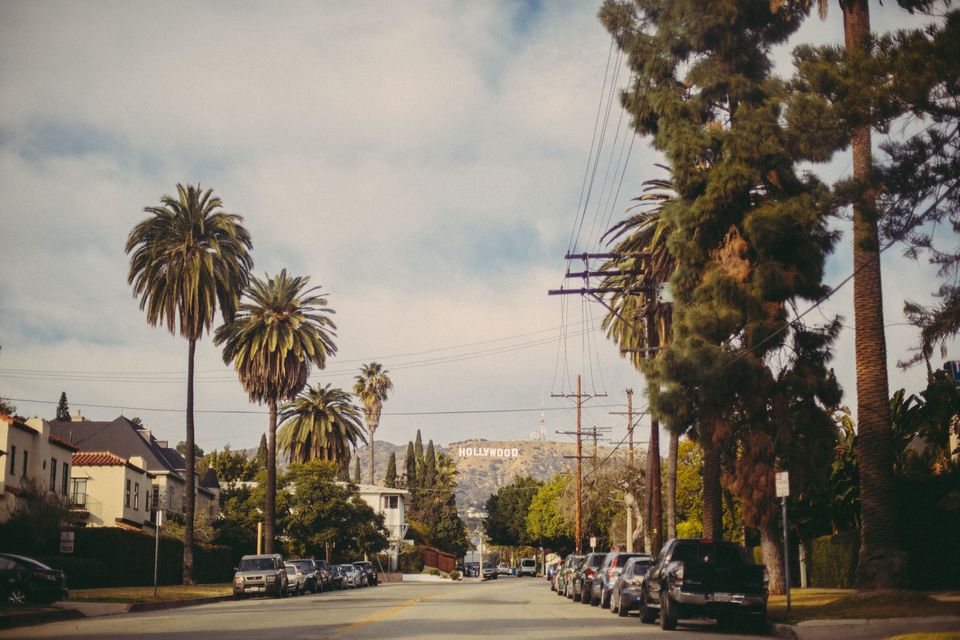 Frieze art fair has confirmed it is launching a Los Angeles edition at the Paramount Pictures Studios next year, opening on 14 February (until 17 February).

The fair will host around 60 exhibitors from across the city and beyond, in a structure specially designed by Kulapat Yantrasast of the design firm Why.

Bettina Korek, a writer and founder of ForYourArt, a public practice organisation based in Los Angeles, has been appointed the executive director of the new fair. She will work with Frieze director Victoria Siddall to launch the Los Angeles event. Ali Subotnick, an adjunct curator at the city's Hammer Museum, will oversee a programme of artists’ projects and films.

Rumours had grown in recent weeks of the impending move; Frieze teamed up with the Hollywood talent agency WME and IMG (now Endeavor) in 2016, and Mark Shapiro, the co-president of WME and IMG, is a non-executive director of the fair.

“Frieze is in a unique position to create a successful fair in Los Angeles because of our experience in London and New York and our partnership with Endeavor, who have deep roots in Los Angeles and will work with us to bring a fantastic audience to the fair,” Siddall says.

Describing Los Angeles as having a “thriving cultural scene”, Siddall hopes the fair will bring “an exciting new dimension”. She says: “So many great artists and writers have lived and worked in Los Angeles, a city with an incredibly rich landscape of museums, galleries and art schools which play a pivotal role in the international art world.”

Quelling speculation that the West Coast event might supplant the New York edition, Frieze says in a statement: “Frieze New York and Frieze LA will together present a unified voice for Frieze in the Americas.”