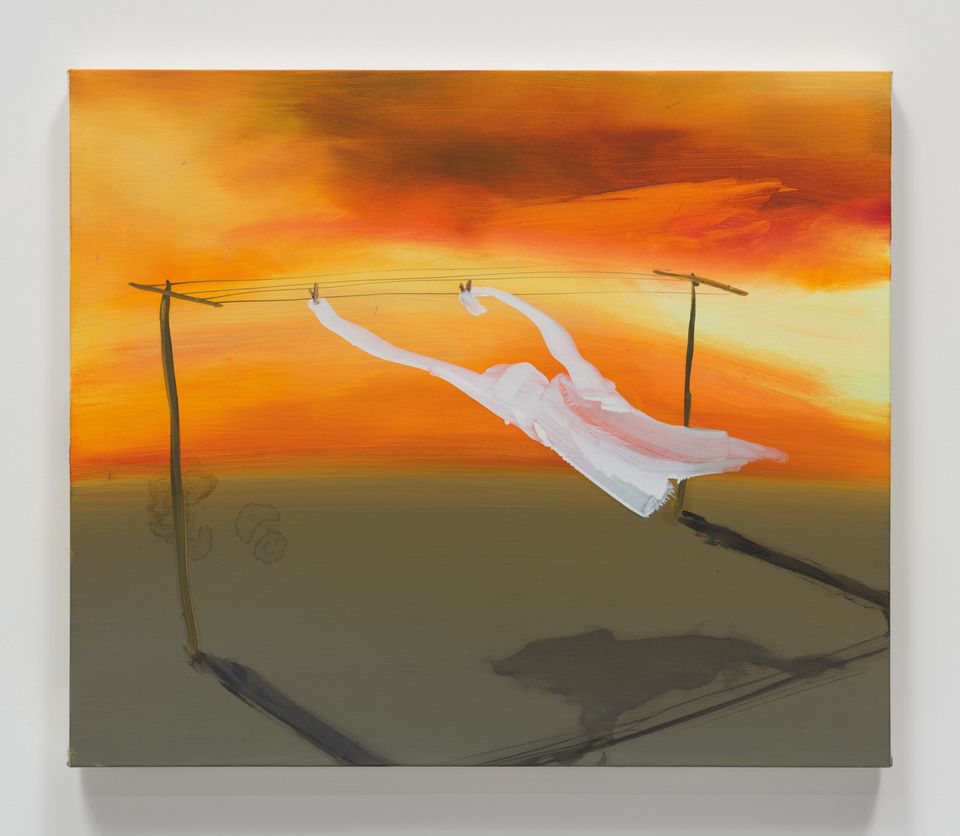 David Kordansky’s Artists for Climate Action, the gallery’s inaugural online benefit exhibition, has raised $114,233 that will be distributed among three Los Angeles-based non-profit organisations fighting the causes of climate change, as well as the national environmental advocacy the National Resources Defense Council. The show featured works produced especially for the fundraiser by artists represented by the gallery such as Will Boone, Huma Bhabha, Rashid Johnson and Lauren Halsey.

Perrotin gallery is opening a new salon-style outpost in Paris this spring, its fourth in the French capital. The space will be located on Avenue Matignon, in the city’s 8th arrondissement, “just a stone’s throw away from the Champs-Elysées, as well as the city’s key auction houses”, says the gallery founder Emmanuel Perrotin. Despite the space’s diminutive scale—measuring only 70 sq. m compared with the combined 2,300 sq. m of its other three Parisian locations—the gallery plans to use a custom-made high-definition device to project reproductions of works. Collectors will be able to “view any work of art, on demand and at scale”, Perrotin says. As well as its galleries in Paris, Perrotin also has outposts in New York, Seoul, Tokyo and Shanghai, and there are plans to open a new space this year in Hong Kong. 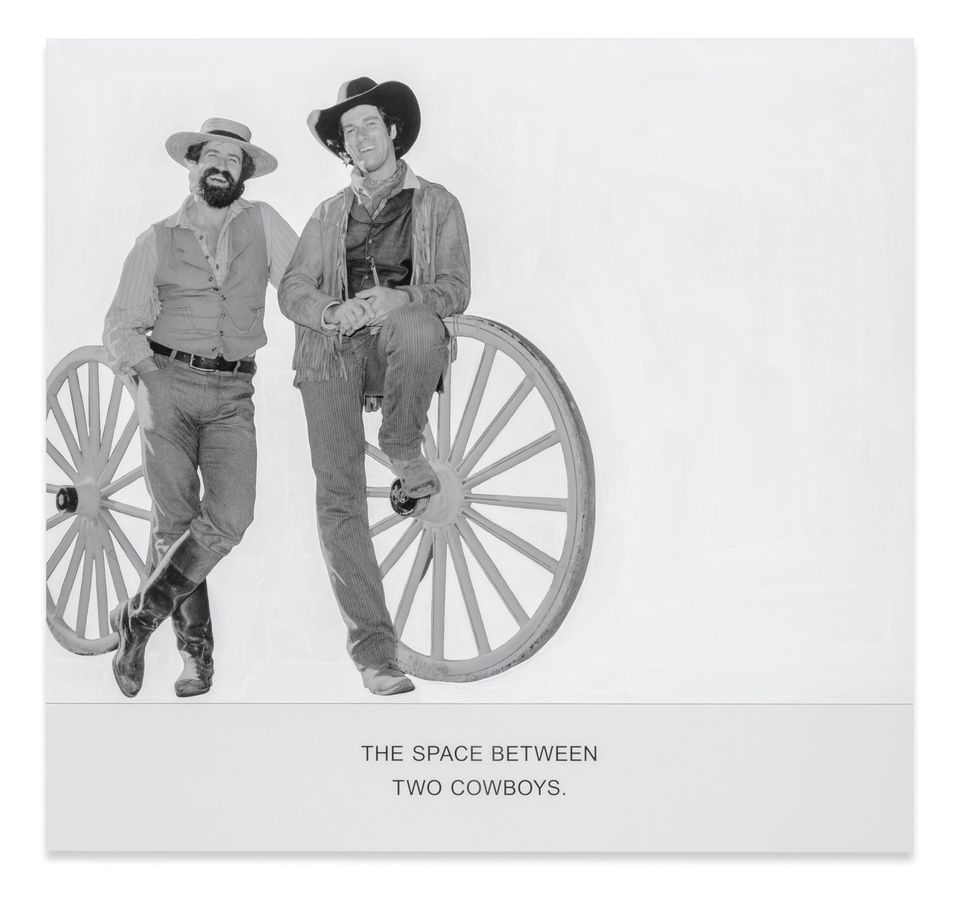 John Baldessari's The Space Between Two Cowboys (2019) © The Estate of John Baldessari. Courtesy of Marian Goodman Gallery and Sprüth Magers.

Baldessari’s final works are set to go on show

A posthumous survey of John Baldessari’s last painting series, The Space Between, will open at Sprüth Magers’s Los Angeles outpost on 28 March. Comprised of 30 works by the legendary US conceptual artist, the series features never-before-seen works that draw from Baldessari’s archive of film stills, adverts and ephemera. The show was planned before the artist’s death in January, but Philomene Magers says it has become “a fitting way to celebrate John’s legacy, and in his hometown no less”.