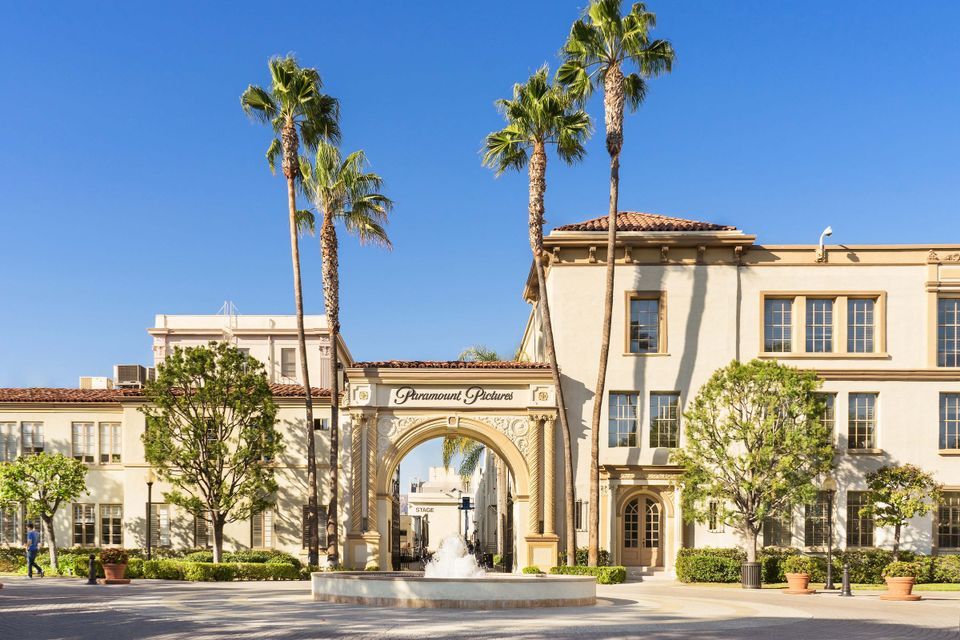 The entertainment group Endeavor is a stakeholder in Frieze and likely behind the fair group's launch of an event in Los Angeles, which opens at Hollywood's Paramount Studios in February. Courtesy of Paramount

Art fair investors are coming under scrutiny of late. Endeavor, the Hollywood sport and entertainment conglomerate that bought a reported 70% stake in Frieze in 2016, is now “in the process” of terminating a $400m investment by Saudi Arabia’s sovereign wealth fund, a source confirms.

The withdrawal follows the murder in October of Saudi journalist Jamal Khashoggi, who wrote for The Washington Post. According to the source, the US firm intends to return the entire investment, but describes the process as “complicated”.

The deal was struck in April this year and gave the Saudi kingdom’s Public Investment Fund an equity stake of less than 10% in Endeavor. The question now is whether the dent in income will affect Frieze, which is due to launch its inaugural Los Angeles fair in February—a move ostensibly prompted by Endeavor.

There has been much speculation as to whether the entertainment agency owns a majority stake in Frieze. According to Art Review’s Power 100 2017 list, Endeavor bought a 70% stake, although Frieze is said to remain wholly independent. Mark Shapiro, who was recently promoted to president of Endeavor, is a non-executive director of Frieze. A spokesman for the fair says it has “never commented on the details of the deal”, neither conforming nor denying the size of the stake.