From here to there: what artists learned from their journeymen years

Francis Ames-Lewis on mobility and style

Many, perhaps most, Italian Renaissance artists travelled. Reasons could be various: a wish for new technical skills, as the Neapolitan Colantonio sought when he asked to travel to the Netherlands to perfect his oil-painting technique; for artistic inspiration, as Raphael sought by moving to Florence in 1504; or for lucrative patronage, which drew Leonardo da Vinci to Milan in 1482. He might be summoned by a patron, as Raphael was when called to Rome by Pope Julius II in 1508; or required to travel for diplomatic reasons – in 1479, Gentile Bellini moved to Constantinople to make a portrait of Sultan Mehmet II.

Whatever the reasons for travel, artists needed to adapt aspects of their artistic style to suit the particular conditions of their new environment: as David Young Kim argues in The Travelling Artist in the Renaissance: Geography, Mobility and Style, there existed a close symbiosis between mobility and artistic style.

Mobility is the key theoretical concept in this book, largely because of the emphasis laid on it throughout Giorgio Vasari’s Lives of the Artists. Discussion of Vasari’s understanding of mobility and its implications occupies the largest, most stimulating section of the book. Compared with this is discussion of Venetian theoreticians’ differing views of the effects, both positive and negative, of mobility on painters such as Titian. Later sections that expand the discussion less significantly deal with the ideas of the Milanese theorist Giovanni Battista Armenini and of Federico Zuccaro, himself an unusually wide-ranging traveller. Vasari is, however, central to this study, and he provides the textual foundation stone: “Experience teaches us that very often the same man has not the same manner and does not produce work of equal excellence in every place, but makes it better or worse according to the nature of the place.”

Kim writes: “Stylistic variety gained while abroad… inflects in a positive way the phenomenon of mobility”; in turn, “mobility [is] a locus of meaning, an epicentre of a network of cultural references”. This leads to consideration of the problematical concept of “influence” (“one of the more notorious terms in the art-historical lexicon”). To me, “influence” is a negative agency, often a forced manipulation of an artist’s style imposed by new circumstances. More positive is the notion of the “response” to unfamiliar artistic conditions in the new environment to which the artist has moved: the outcomes, such as the maturing of Raphael’s art after his move to Rome, could be refreshing and productive.

Kim reads texts with subtlety and versatility, deducing important environmental conditions and effects. He considers the importance for Vasari of the “aria” of the itinerant artist’s host city and how this might be a stimulus to his art, or a contagion by which his stylistic individuality is compromised. He writes of varietà: a richness of design and content that comes of an artist’s mixing of personal artistic modes with those of his new environment.

But Kim’s absorption in theoretical texts can result in visual misreadings and underestimation of artists’ responsiveness to physical and artistic context. Kim writes that, in Vasari’s view, while in Padua, Donatello had “virtually no interaction with Paduan artistic life or monuments”; but neither he nor Vasari acknowledges the sculptor’s powerful response to the local narrative conventions of Giusto de’ Menabuoi and Altichiero’s frescoes when he designed the multi-figured narratives of the Santo Altar predella panels. This is surely an archetypal case of the itinerant artist’s sensitivity to the artistic traditions of his new environment. 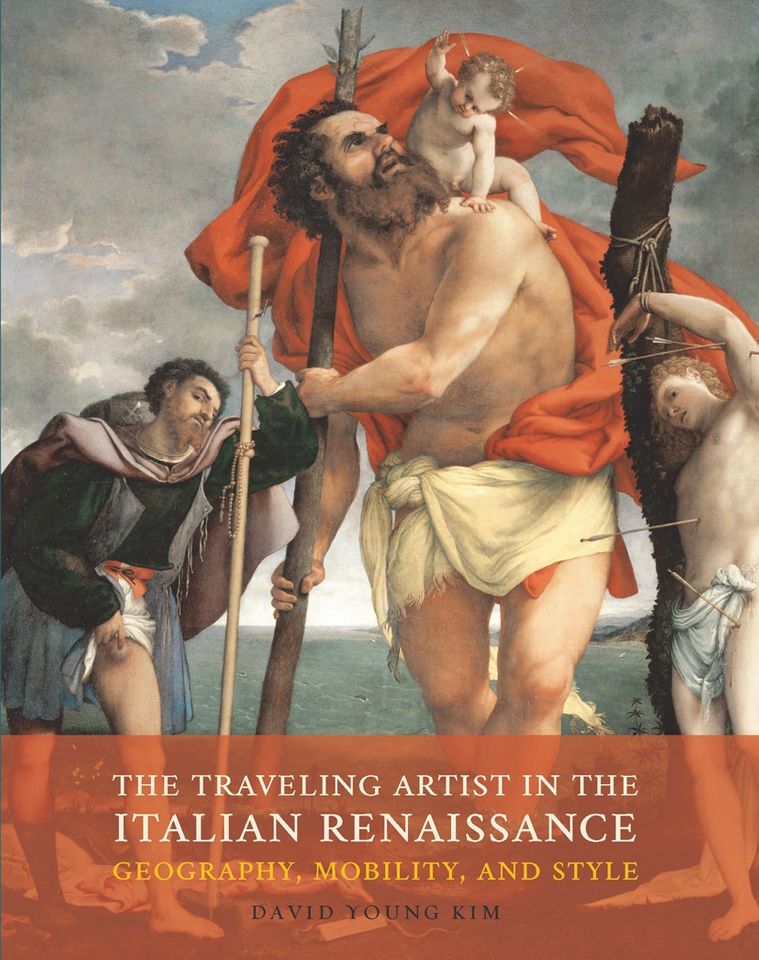 The Travelling Artist in the Renaissance: Geography, Mobility and Style

The Travelling Artist in the Renaissance: Geography, Mobility and Style

Cuban artist Hamlet Lavastida, a vocal critic of the government's suppression of artistic freedom, arrested on return from artist residency in Germany

Cuban artist Hamlet Lavastida, a vocal critic of the government's suppression of artistic freedom, arrested on return from artist residency in Germany