With the value of Chinese antiquities on the rise, police suspect the items removed were stolen to order 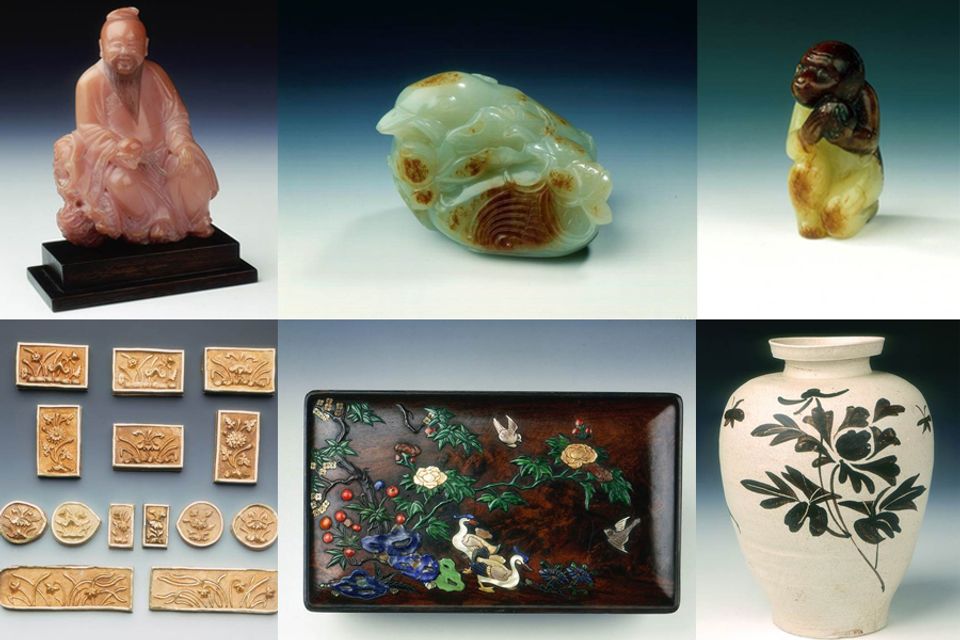 A complete list of the 48 objects stolen from Bath’s Museum of East Asian Art has now been released, following a burglary on 17 April. These details reveal just how serious the loss has been. The stolen items include 22 jades, 10 ceramics and a Tang (618-907AD) marriage mirror. Three other objects were damaged, but not taken.

The burglary occurred at 1.20am, when four masked men broke into the museum, which is in a restored Georgian townhouse in Bath, in south-west England. They entered through a first-floor window, smashing seven display cases.

A police spokesman commented that “due to the items stolen and the speed of the burglary we suspect this to be a targeted attack with the artefacts possibly stolen to order”. The financial value of Chinese antiquities has risen greatly in recent few years due to growing demand in China. The stolen Bath objects could already have been smuggled out to the Far East.

The MEAA was broken into on 17 April, and 48 objects were stolen. Among them was this Ming dynasty bowl. We'll be posting more photos of the stolen objects here, and you can find a full list with photos on our website (link in bio). The Museum has now reopened, but our first floor is closed due to damage. We are also holding an emergency fundraising appeal to help us renovate the first floor and install new cases - please find out how you can help on our website. #museums #museum #meaa #bathspa #cityofbath #art #stolenart #burglary #mingdynasty #chineseart #chineseceramics #ceramics #porcelain #asianartmuseum #asianart #巴斯 #博物馆 #明朝

Immediately after the Bath theft, details of six major items were released: a set of 14 gold belt plaques, a jade monkey, a jade sculpture of mandarin ducks, an inlaid wooden box, a soapstone figure of the scholar Dongfang Shuo and a Jizhou stoneware vase. Information on the other 42 pieces has now been released.

In 2012, the Museum of East Asian Art was targeted by three thieves while the building was open to visitors. An alarm sounded and the men fled.

The latest theft has been particularly distressing for Brian McElney, a retired lawyer from Hong Kong who moved near Bath and set up the museum in 1993. With 2,000 items, it is the UK’s only museum dedicated to East and South-East Asian art.

Although the museum reopened on 5 May, the first floor remains closed. A fundraising appeal has been launched to help with the costs of replacing the damaged cases and reopening the display.