Three years on, Manifesta 12 workers are still waiting to be paid 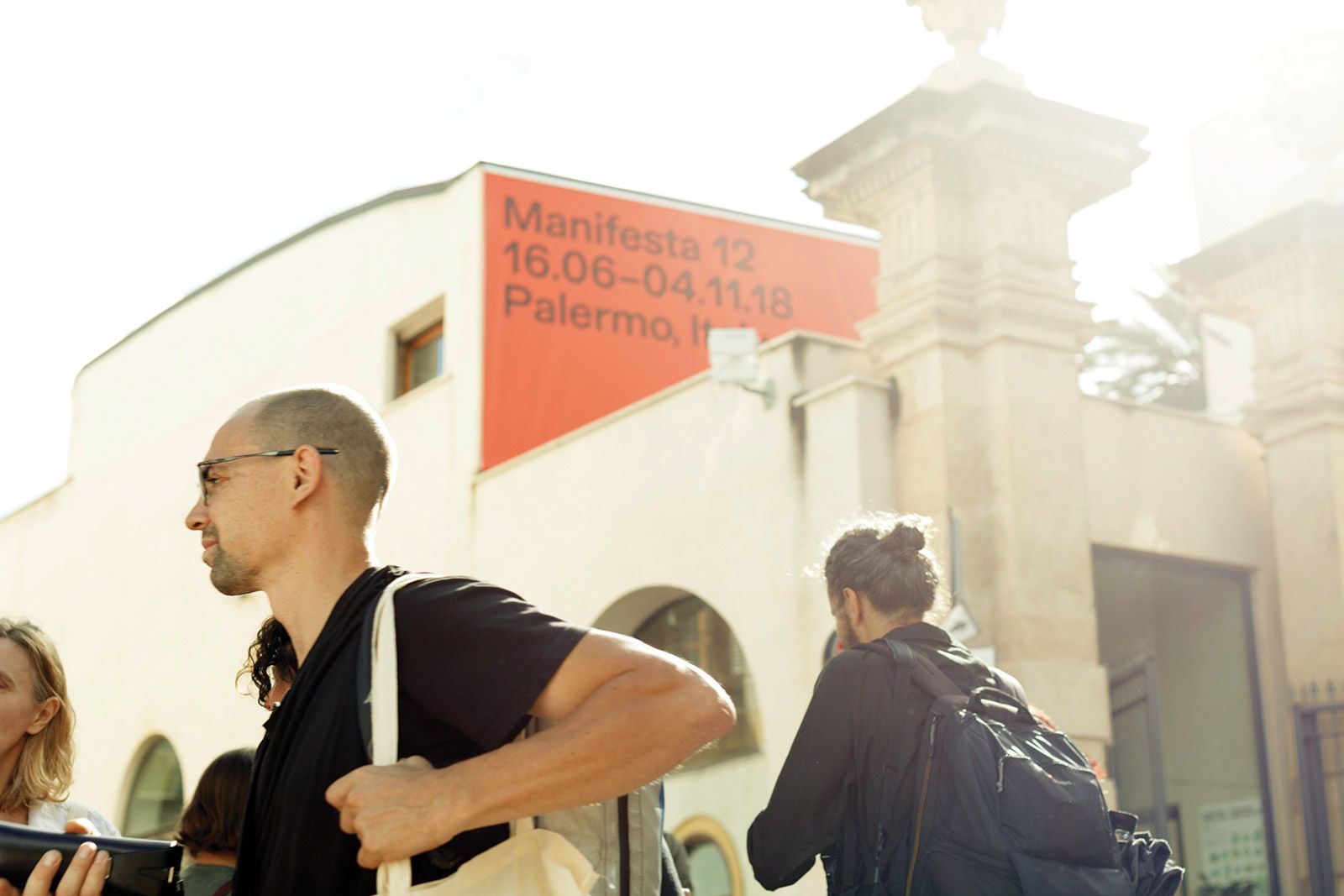 Manifesta 12—the contemporary art biennial which took place in Palermo in 2018—was hailed before its launch as a “blueprint” for the long-term future development of the Sicilian capital. Three years later, however, it has emerged that the exhibition’s organisers are sitting on debts of more than €650,000. Dozens of workers and institutions involved in the event awaiting payment are now asking where the missing funds have gone.

The event marked a high point in efforts by Leoluca Orlando—Palermo’s veteran mayor, who is credited with fighting back against the Mafia in the 1980s and 1990s—to refashion the city as a progressive hotspot in the Mediterranean through investment in the arts. During Manifesta 12, exhibitions in 20 locations around the city highlighted themes including migration and climate change, while the city’s Orto Botanico (botanical garden) was the event’s “inspiration and heart”.

Manifesta 12 cost €6.5m, with €3.5m provided by the municipality of Palermo and the rest through other public donations, private sponsorships and ticket sales

Running between June and November 2018, Manifesta 12 cost €6.5m, with €3.5m provided by the municipality of Palermo and the rest through other public donations, private sponsorships and ticket sales.

A report commissioned by the Fondazione Manifesta 12—an organisation created by the municipality to administer the event—claims tourism to Palermo grew by 20% from 2017 to 2018. Visitors spent an estimated €11m during Manifesta 12 alone.

Yet around 20 freelance collaborators and former staff have not been fully paid, according to the Italian newspaper La Repubblica. Dario di Liberti, Manifesta 12’s official photographer and film-maker, was contracted to be paid in three instalments. The photographer is still owed €6,000 for an invoice issued in December 2018, he tells The Art Newspaper.

The University of Palermo, which manages the Orto Botanico, loaned the garden to the foundation for a fee of between €1 and €2 for every ticket sold, says its pro-rector Paolo Inglese. The foundation says it owes the university €31,000 for the garden, for which the university recently issued a formal payment order, Inglese says.

However, according to the foundation, Manifesta 12 drew 250,000 visitors, which suggests the university is owed significantly more than the amount the foundation claims. But only 38,000 paid-for tickets (which gave access to all Manifesta 12 venues) were valid for the university payment, Roberto Albergoni, the former director general of Fondazione Manifesta 12, tells The Art Newspaper. Furthermore, the university’s fee was calculated on the basis of entries to the Orto Botanico alone.

Albergoni, who has been tasked with liquidating the foundation once he has settled its debts, confirmed that the foundation owes €663,000 in fees and taxes. This includes half of former employees’ severance pay, amounting to €20,000.

Albergoni says the foundation is late on its payments because of the delayed transfer of state funds to the municipality. Orlando’s administration had applied for the national Bando Periferie urban development scheme to help fund Manifesta 12. The fund was suspended in 2018 but was subsequently reactivated. The municipality finalised its application in June 2019.

This application was accepted in December 2020, and the municipality received payment in March this year, Albergoni says. The municipality will transfer funds to the foundation “imminently”, meaning Albergoni can soon settle outstanding debts, he says.

In response, Di Liberti says he had not received news of these latest developments, and claimed workers are being kept in the dark. “I believe it is a debtor’s responsibility to tell creditors when they will be paid.”

Appeared in The Art Newspaper, 334 May 2021
More NewsTopicsPalermoBiennialArt fairs