Letter reveals that 2013 exhibition at Museum of Contemporary Art was offered AU$500,000 of state money despite reservations 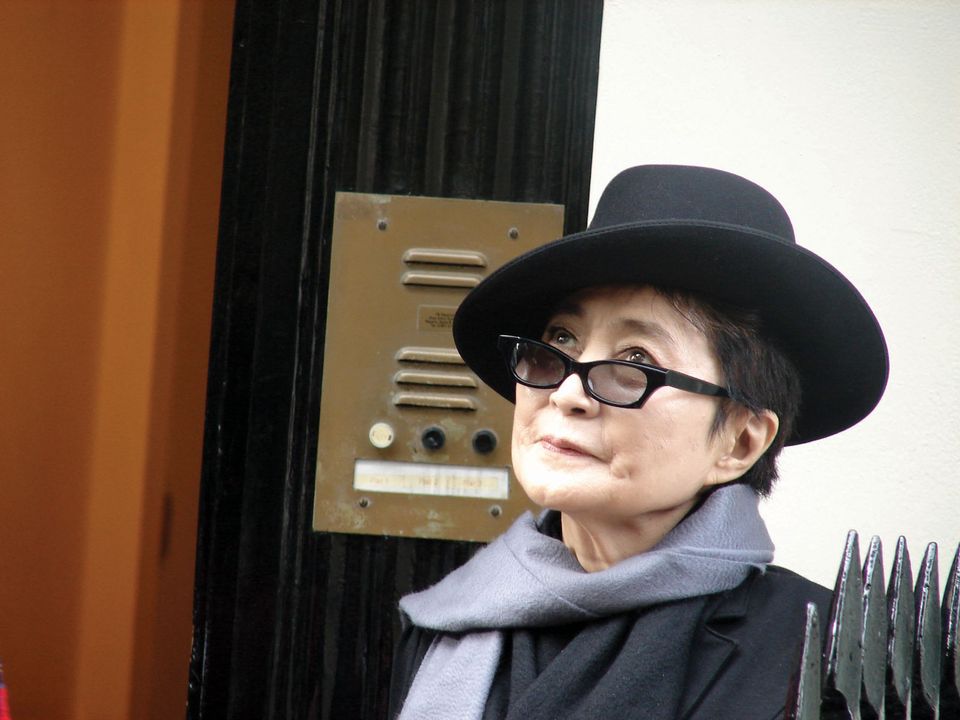 In a 2013 letter obtained this week by Fairfax Media, a senior bureaucrat in the New South Wales (NSW) government called Yoko Ono a “well-known celebrity” but questioned her standing as an artist and suggested an exhibition of her work was unlikely to meet visitor targets.

The letter was written by Sandra Chipchase, the chief executive of Destination NSW, the tourism arm of the state government, to Elizabeth Ann Macgregor, the director of Sydney’s Museum of Contemporary Art (MCA). In the letter, Chipchase unfavourably compared Yoko Ono with Anish Kapoor and Annie Leibovitz, two artists who previously exhibited at the MCA, suggesting that she was “not in the same echelon as these artists”.

Despite the rebuke of Ono’s artistic standing and concerns about her ability to attract visitors, the letter coincided with a AU$500,000 (£280,000) contribution from Destination NSW towards the cost of the exhibition.

War Is Over! (if you want it): Yoko Ono was the first survey exhibition of the Japanese-born, New York-based conceptual artist’s work in Australia, and coincided with America: painting a nation, a major survey of American painting (1750-1966) at the Art Gallery of New South Wales (AGNSW). Both exhibitions were staged as part of Sydney International Art Series, a NSW Government tourism initiative to stage exhibitions by leading international artists exclusively in Sydney. Past exhibitions include Rafael Lozano-Hemmer at the MCA and Pablo Picasso at the Art Gallery of NSW.

Chipchase’s private comments were in stark contrast to those issued by George Souris, the former NSW arts minister, in a November 2012 media release, in which Souris described Yoko Ono as an “internationally renowned avant-garde artist” and the exhibition as “a real coup for NSW”.

This contradiction might partially explain why Destination NSW has spent four years and reportedly AU$100,000 in legal fees fighting to suppress Fairfax journalist Andrew Taylor’s request for information relating to the amount the tourism agency spent on major arts and cultural events in the state for the three years prior to 2015.

Destination NSW was ordered to release the documents by the New South Wales Civil and Administrative Tribunal (NCAT) in August 2018 but appealed the decision on the grounds that it believed there were “overriding public interest considerations against disclosure”.

Destination NSW lost an appeal on 14 May this year, with the tribunal finding it had wrongly applied public interest considerations to certain documents under the Government Information (Public Access) Act. The tribunal’s decision resulted in the release of 79 documents including investment agreements with the AGNSW, Vivid and Sydney Festival—and, of course, Chipchase’s letter to the MCA.

War Is Over! (if you want it): Yoko Ono was curated by Rachel Kent and attracted 74,612 visitors over three months.

Approached for comment on the letter, Macgregor suggested alternative ways of measuring an exhibition’s success: “The impact of an exhibition can also be measured on the amount of time visitors spend going through an exhibition or looking at a singular work of art, the level of engagement visitors have with our gallery hosts,” she said. “We want our audiences to ask questions creating new dialogue between the work and the viewer.”

The MCA is a not-for-profit, charitable organisation and not a state-run institution, and raises 70% of its operating costs from non-government sources.