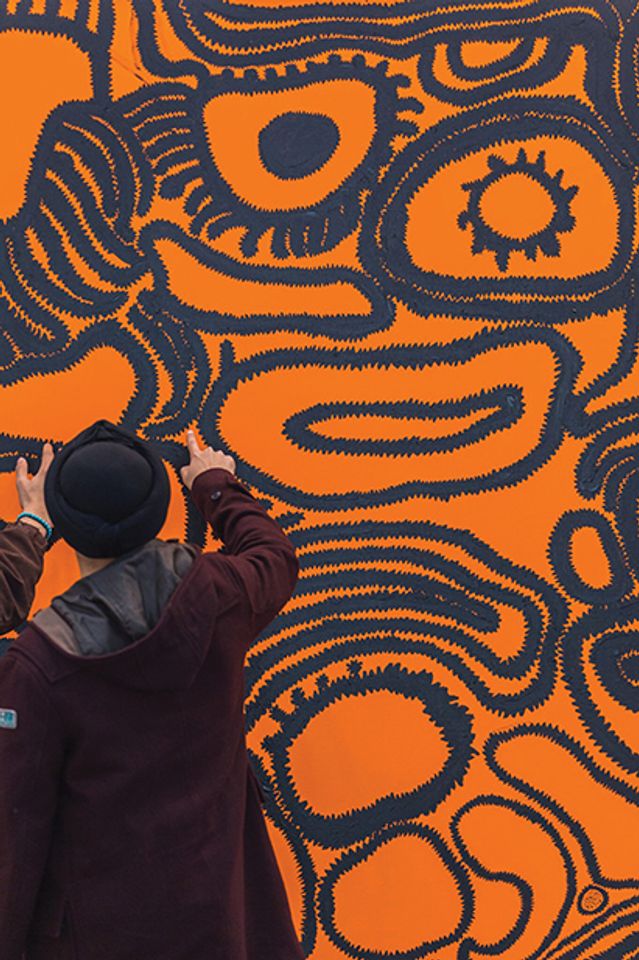 Shape of my Heart; by Yayoi Kusama (2015) which was exhibited for the first time at the India Art Fair 2018. © Yayoi Kusama; Courtesy of David Zwirner. Photo: Andy Barnham

As it gears up for its 2019 edition, the future of India Art Fair (IAF) is looking unclear following the announcement last year by MCH Group that it plans to sell its majority stake in the event due to the dissolution of its entire regional fair portfolio. The Swiss-based owner of the Art Basel franchise announced in November that it planned to sell its 60.3% shareholding in the subcontinent’s largest Modern and contemporary art fair, which takes place from 31 January to 3 February in New Delhi.

MCH Group, which remains the majority shareholder for the 2019 fair, now in its 11th edition, only invested in IAF in November 2016. The planned sale is part of MCH’s wider decision to withdraw from its regional fairs programme—it is also selling its 25.1% stake in Art Düsseldorf and is terminating its nascent partnership with another Asian fair, the inaugural Art SG in Singapore.

However, today, 11 January, Frank Lasry, the managing director of MCH Design & Regional Art Fairs stressed that "MCH’s decision to sell its shares in India Art Fair is not a reflection of the success or status of India Art Fair", and says: "Until an appropriate buyer is selected, MCH remains fully committed to the fair indefinitely.” He adds: “MCH’s decision to not pursue the development of a Regional Art Fair portfolio was due to a necessary restructuring process to prioritise its strategic initiatives and investments.”

Sandy Angus, the chairman of Angus Montgomery Arts which has been a shareholder in India Art Fair since 2011, also says the firm is "fully committed to the success of the fair and to bringing in a like-minded shareholder to work with us and the India Art Fair leadership to further develop and grow the fair over the coming years.”

Although MCH has only been involved with two editions of the fair—and the India Art Fair team has continued to oversee its day-to-day management throughout—the planned withdrawal is nevertheless unsettling and raises the question of whether India Art Fair will retain its position as the dominant fair within the South Asia region. More widely, the group’s decision to pull out from India, a country that has recently seen a sharp increase in the number of regional fairs and biennials, could be a knock to India’s burgeoning—if erratic—art market. 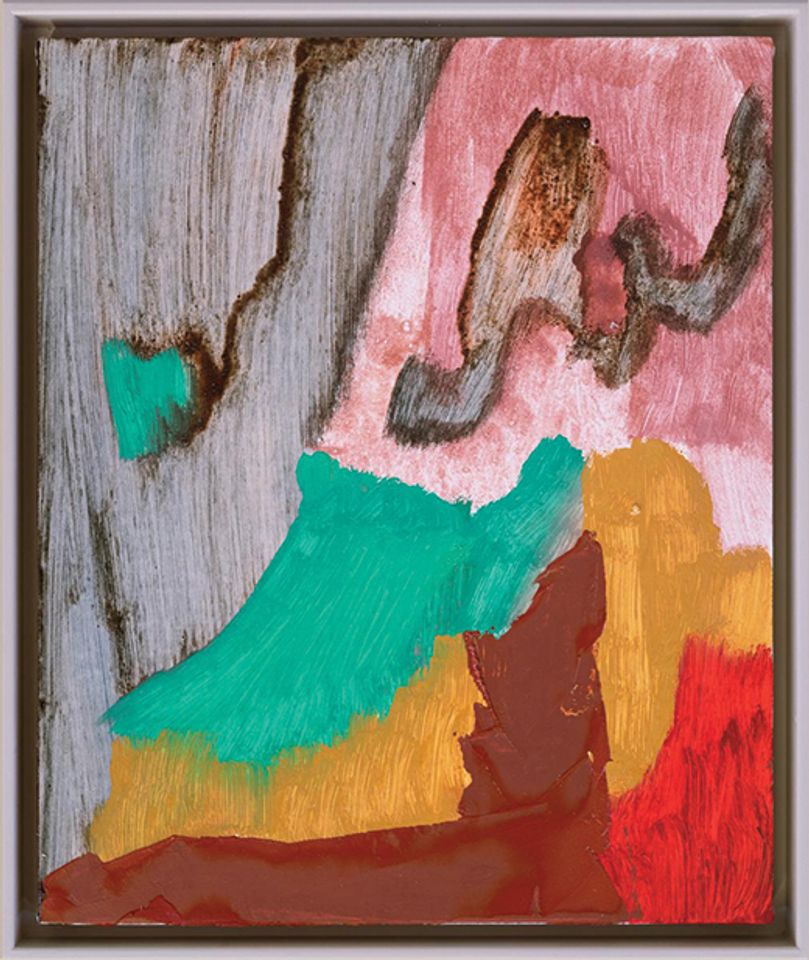 IAF’s international presence has grown considerably under the aegis of MCH, with the prominent blue-chip galleries Blain Southern and David Zwirner (both Art Basel exhibitors) joining its ranks in 2018. This year, 75 galleries are exhibiting, with newcomers including the Berlin-based Neugerriemschneider and Sokyo Gallery from Kyoto, Japan. IAF’s managing director Jagdip Jagpal, who joined in 2017, has continued to ensure that only around 30% of exhibitors are based outside India, leaving the remaining 70% to home-grown galleries.

No potential buyers have been announced as yet (and MCH now says its commitment will continue indefinitely if they do not find a buyer for its stake), but domestically the fair’s reputation remains strong despite MCH’s announcement. Some of India’s most prominent galleries, such as Jhaveri Contemporary, maintain that IAF’s knowledgeable audience and size means that it is “the only fair [where the gallery] can confidently show the breadth of our programme”. The gallery’s co-founders Priya and Amrita Jhaveri add that although they are “certain that MCH’s withdrawal will not diminish the importance of [the fair]”, its future “will depend on who the new custodians of the fair are and what they expect it to deliver.”

Jagpal says that its “key management and day-to-day running will not be affected” by MCH’s withdrawal, but the possibility that the event may not find a buyer is on the minds of international exhibitors. Conor Macklin, the director of London’s Grosvenor Gallery, thinks that more international galleries will start coming to India as its economy performs well, while China cools. But, he says: “What would be awful for all of the market is if the Indian Art Fair does not find a buyer and closes the year after. But then some other venture will arise. India is a promising place to do business.”

• This article was updated from the print version in the January issue to include MCH Group and Sandy Angus's statements, issued on 11 January 2019