Gavin Brown to close his gallery and join Barbara Gladstone’s

The pioneering dealer is bringing ten big-name artists with him, including Arthur Jafa, Joan Jonas, Alex Katz, and Rirkrit Tiravanija 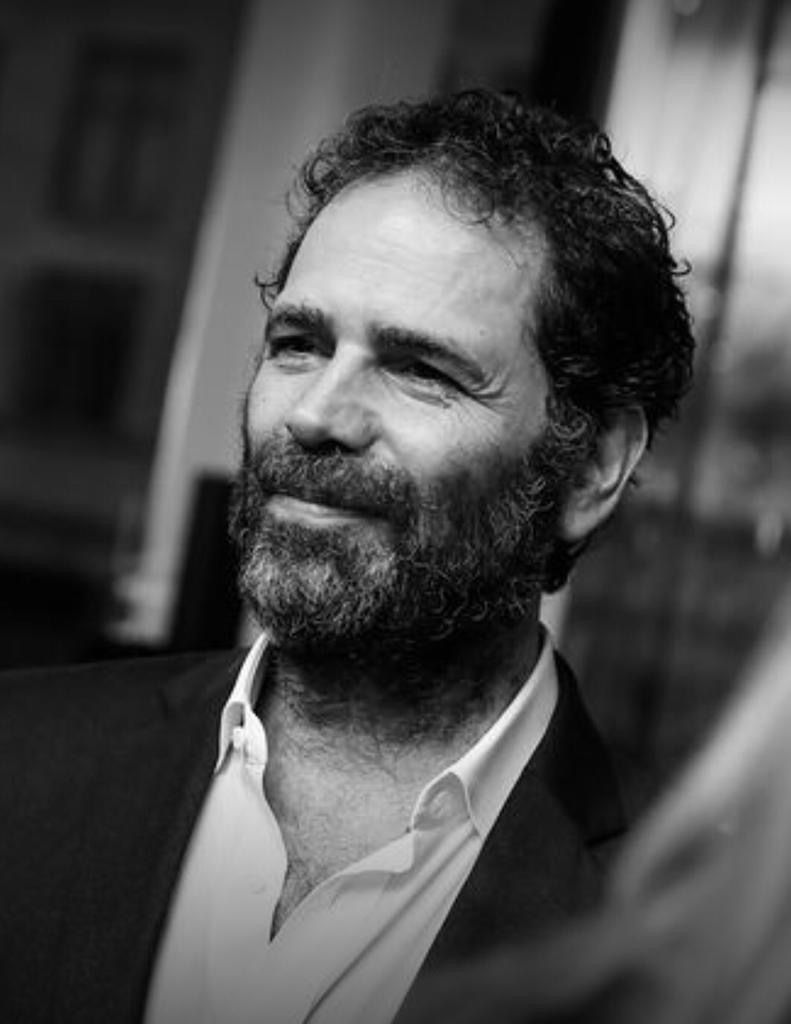 In a surprise announcement on Monday, the pioneering New York art dealer Gavin Brown said he is shutting down his eponymous enterprise, which includes an exhibition space in a former brewery in Harlem and a deconsecrated church in Rome, and joining the veteran dealer Barbara Gladstone’s business. He will bring ten big-name artists from his roster with him: Ed Atkins, Kerstin Brätsch, LaToya Ruby Frazier, Arthur Jafa, Joan Jonas, Alex Katz, Mark Leckey, Rachel Rose, Frances Stark and Rirkrit Tiravanija. According to Gladstone Gallery, more artists could make the jump in the coming days, and those represented by Brown include Martin Creed, Peter Doig, Urs Fischer, Cy Gavin, Bjorn Melgaard, Laura Owens, Rob Pruitt, and Avery Singer.

A statement from the two galleries remained relatively ambiguous as to the driving force behind the decision, first reported by Artnet, and neither art dealer explicitly mentioned the pandemic or the subsequent economic fallout. “I think that this moment in history is an important time to think of new possibilities in the art world. This new alliance with Gavin feels natural, evolutionary, and auspicious,” says Barbara Gladstone, who founded Gladstone Gallery in 1980, at the age of 40. “I have long admired Gavin for his originality and individual presence, and these are extremely valuable qualities to me, which should be encouraged in all of us. I am thrilled to have this opportunity to work with Gavin and this remarkable group of artists.”

In his brief statement, Brown says: “The past 26 years were an extraordinary ride and to have worked with the people I met along the way was the privilege of a lifetime. I feel very fortunate to be able to start this new chapter with Barbara and Max [Falkenstein, a partner at the gallery.]”

Gavin Brown opened his gallery in SoHo in 1994, it then operated out of a number of downtown spaces until 2015, when he moved into a large building in Harlem on W127th Street. That same year, Brown also founded Sant'Andrea de Scaphis, a gallery space in Rome’s Trastevere neighbourhood. While Brown’s New York spaces will close, he will continue to operate the Italian gallery.