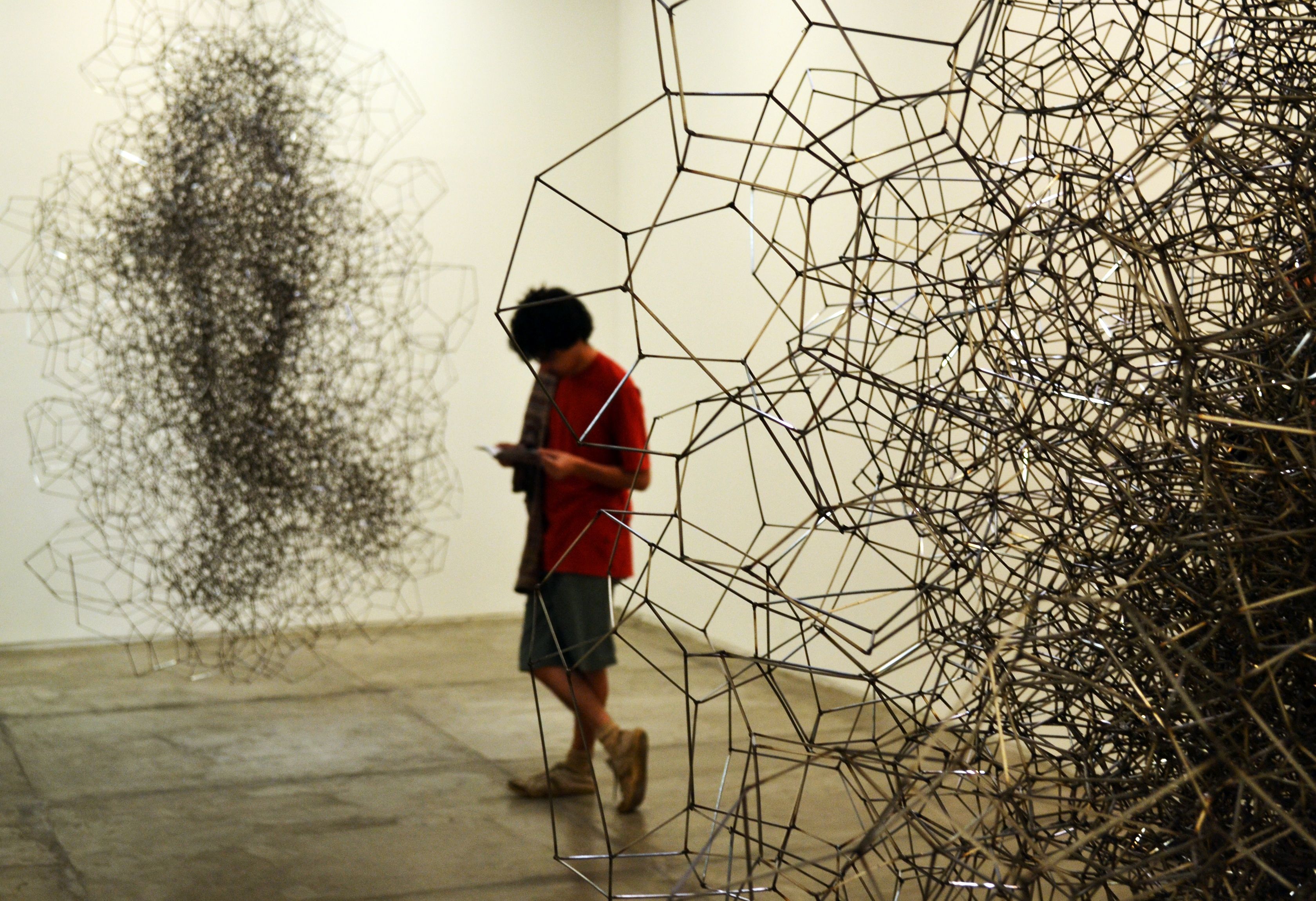 There will be no additional funds beyond the UK's £1.57bn pot, which is expected to last art organisations until March 2022 Photo: latalante / Pixabay

When the British government announced in July it was making £1.57bn available to help the cultural sector survive the pandemic, a great deal of relief, then confusion, followed. Who was eligible for the emergency funds, who was setting the criteria, who (or what) was vetting the applications and how far would the money go?

It has now been confirmed that there will be no additional funds beyond the £1.57bn pot, which is expected to last organisations until March 2022. With just over £1bn already allocated, applications for the remaining £400m are opening this week.

Organisations can now apply via Arts Council England (ACE) for loans totalling £100m (deadline: 12pm, 7 January 2021), while applications for grants worth £300m in total are due to open in the coming days. According to ACE guidelines, the remaining £400m is “intended to support culturally significant organisations as they transition back to a viable and sustainable operating model during the 2021-22 financial year”.

Whether that will be enough to keep many cultural organisations afloat next year and, crucially, save jobs seems unlikely. As ACE acknowledges in its guidelines: “We anticipate that competition for financing will be high and we will not be able to support all applications.”

As before, loans are open to charitable, not-for-profit and commercial organisations. Museums sponsored by the Department for Culture Media and Sport (DCMS) cannot apply, however. Loans start at £1m, with no upper limit, though applicants are asked to “bear in mind that the maximum budget available for the programme is £100m”. Organisations awarded a loan in the first round are not eligible to apply again, though organisations that previously received a grant can now apply for a loan.

The DCMS has this week capped grants at £1m for commercial bodies and £3m for non-profit organisations. These limits represent the total amount that can be applied for across both rounds.

Applications for funds to cover furlough costs, the repayment of pre-existing debt, capital projects and the increase of reserves beyond the equivalent of up to eight weeks’ turnover will not be considered.