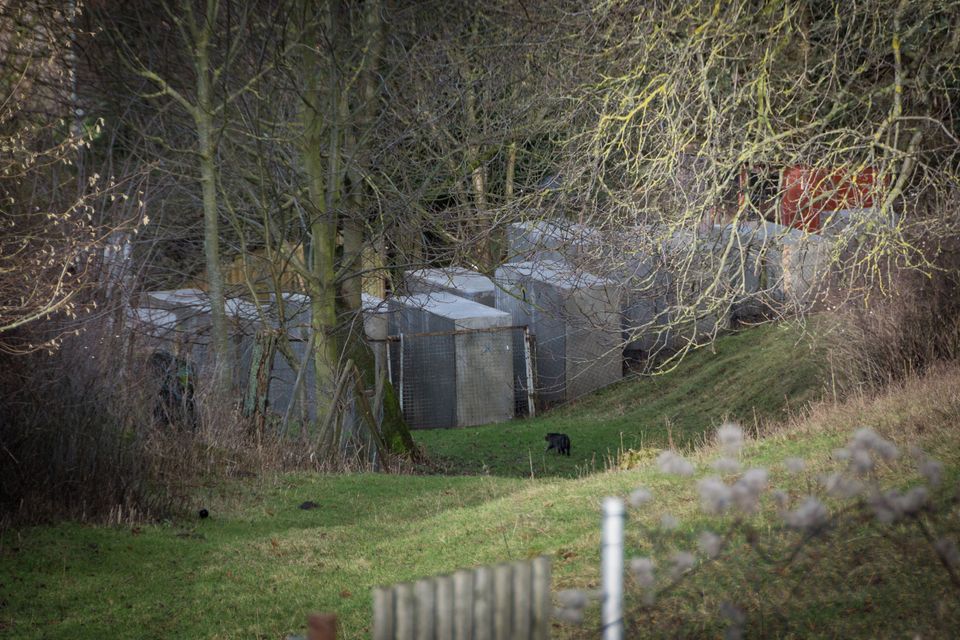 The group installed a replica of the Berlin Holocaust memorial in the village of Bornhagen, next door to the home of Björn Höcke Wiki Commons

The state prosecutor in the German city of Gera has been investigating a provocative artists’ collective for the past 16 months on suspicion it is a criminal organisation, according to the group, called Zentrum für politische Schönheit (Centre for Political Beauty).

Documents on the state of Thuringia’s parliamentary website show that the state prosecutor is “investigating a group of performance artists.” The Zentrum für politische Schönheit said in a statement that the prosecutor informed the collective’s lawyer yesterday that it was the group concerned.

The group said the investigation began in November 2017, shortly after Zentrum für politische Schönheit installed a replica of the Berlin Holocaust memorial in the village of Bornhagen in Thuringia, next door to the home of Björn Höcke, a leading member of the right-wing, anti-immigration AfD.

The replica was a reference to a speech by Höcke in which he described the Berlin Holocaust memorial as a “monument of shame in the heart of the capital.” The group said its message was that “we will no longer tolerate right-wing extremism.”

Zentrum für politische Schönheit said the prosecutor’s investigation is an attempt to “pick us out, criminalise us and stigmatise us” and called it an attack on artistic freedom. “If radical art is criminalised, the state is acting criminally,” the statement said. It demanded an immediate end to the investigation and an explanation for why it has been secret for 16 months.

Höcke has previously described Zentrum für politische Schönheit as a “terrorist organisation.” Martin Zschächner, a spokesman for the prosecutor in Thuringia, told the Tagesspiegel newspaper that the reason for the investigation is that the group had threatened to use surveillance equipment to observe Höcke at home, which is illegal.