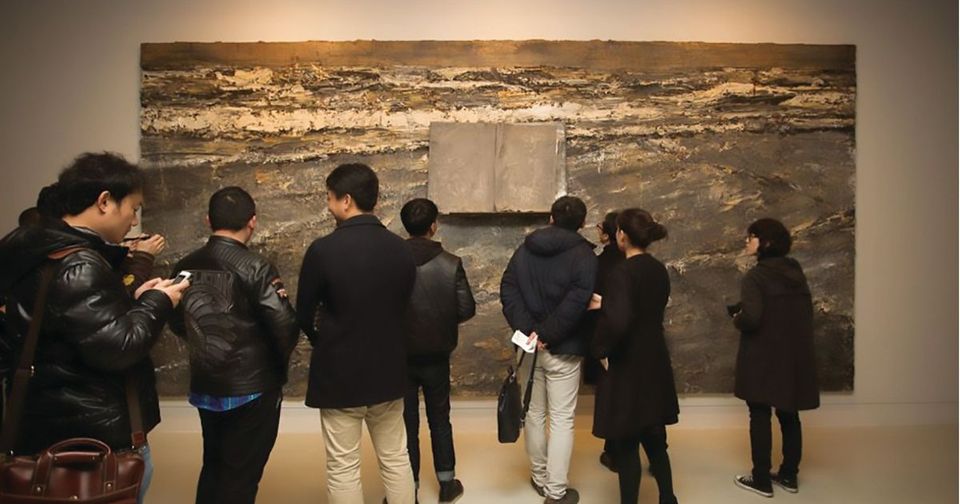 A collection of 342 works by Markus Lüpertz, Anselm Kiefer and Renate Graf worth €300m has disappeared in China, where the art was on loan from a collector based in Germany, according to reports in several German media including the Süddeutsche Zeitung and Deutschlandfunk.

The works are part of the MAP collection belonging to Maria Chen-Tu, a German woman of Taiwanese heritage, who said she loaned them to a Chinese businessman to show them in Chinese museums, Deutschlandfunk reported.

After several such exhibitions, “I asked that all the works located in China should be returned to my depot in Hong Kong,” she said in comments broadcast by Deutschlandfunk. “He didn’t comply with my request, I gave him several deadlines. He always ignored the deadlines.” She told journalists that she reported him to the authorities in Beijing on 3 July, but has not since received any update on the case.

The businessman is identified as Ma Yue, who told Deutschlandfunk that he had been assigned to sell the works and show them in exhibitions for a period of ten years. His Hamburg-based company, Bell Art, entered insolvency proceedings in January.

At a press conference in Beijing, Lüpertz told reporters he is very concerned about the fate of his paintings, many of which are early works. “The main problem is that we don’t know where the works are and we don’t know where they are stored and whether they have the necessary protection and care,” he said in the Deutschlandfunk radio report.