An eight-member panel including Bénédicte Savoy will assess grant applications 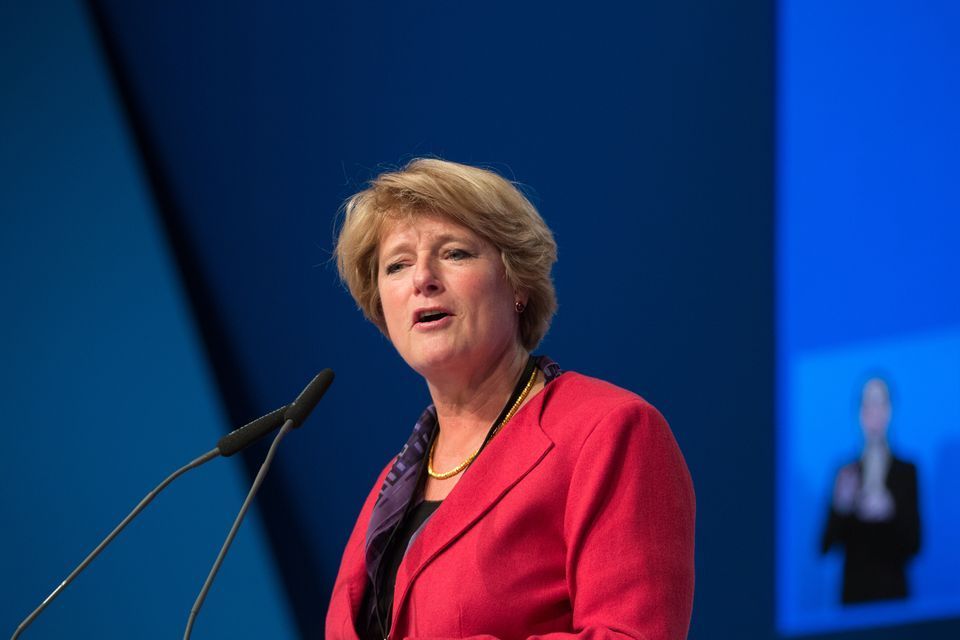 The German government says it has allocated €1.9m this year to provenance research for artefacts that entered museum collections during the colonial era, with the funds to be administered by the German Lost Art Foundation.

An eight-member committee including Bénédicte Savoy, the co-writer of a report urging French museums to repatriate works taken without consent from African countries, will select grant recipients on the basis of applications from German museums, a statement from Culture Minister Monika Grütters said. Other members of the panel include Albert Gouaffo of the University of Dschang in Cameroon, Barbara Plankensteiner of the Hamburg Museum of Ethnology, and Ulrike Lindner of Cologne University.

Grütters says that colonial history has for many decades been a “blind spot” in Germany. “Provenance research of items with a colonial context is an important contribution to a closer examination,” she said in the statement.

The report by Savoy and the Senegalese economist and writer Felwine Sarr, presented to French President Emmanuel Macron in November, argued that the complete transfer of property back to Africa should be the general rule for works taken in the colonial period. It also added fuel to a debate in Germany over how to handle colonial-era artefacts in museums that began in 2017, when Savoy abruptly resigned in frustration from the advisory board of the Humboldt Forum, the new showcase for Berlin’s non-European collections which is to open this year in a reconstruction of the royal palace in the centre of the city. One of her complaints was a lack of attention to provenance research.

The main focus of the Magdeburg-based German Lost Art Foundation is to allocate funding for museums to investigate their collections for Nazi-looted art, and that “core task” will remain unaffected by its new responsibilities, Grütters’ statement said. The foundation also oversees research into art seized from Germany at the end of the Second World War and, in 2017, announced plans to investigate looting by the Stasi in communist East Germany.