The project, which is to be designed with participation from children and young people, will be supported by the Goethe Institute 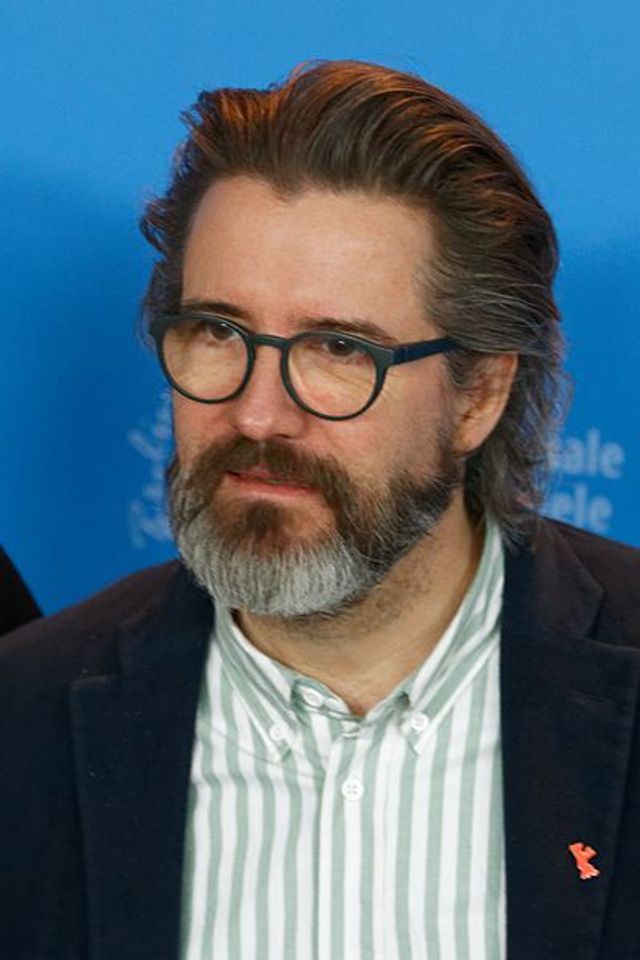 The German government has commissioned the Danish-Icelandic artist Olafur Eliasson to create a "pan-European work of art" in connection with the upcoming German presidency of the European Union council during the second half of 2020.

The German foreign minister Heiko Maas says that Eliasson’s engagement with democracy, nature and climate change “has hit a nerve in our societies”, making him “exactly the right choice for fostering the idea of Europe through artistic and creative thinking”. The project will receive support from the Goethe Institute according to a statement released by the German Foreign Office.

The artist, whose studio is based in Berlin, says his project for the EU presidency “is aimed at children and young people and will be developed and designed with their participation”. He adds that “for young people today it is clear that our present and our actions need to be guided by our vision for the future”.

Eliasson’s work is currently on show in a major solo exhibition at London's Tate Modern. He was also recently appointed a Goodwill Ambassador by the United Nations Development Programme to advocate for urgent action on climate change and sustainable development goals. Eliasson's work often addresses environmental concerns, such as his installation Ice Watch (2014), that consisted of large melting blocks of ice taken from the sea near Greenland. The work was displayed in Paris during the UN Climate Summit in 2015.

In 2012, Eliasson founded Little Sun, a project to replace fossil-fuel lighting with solar energy in communities living without electricity.