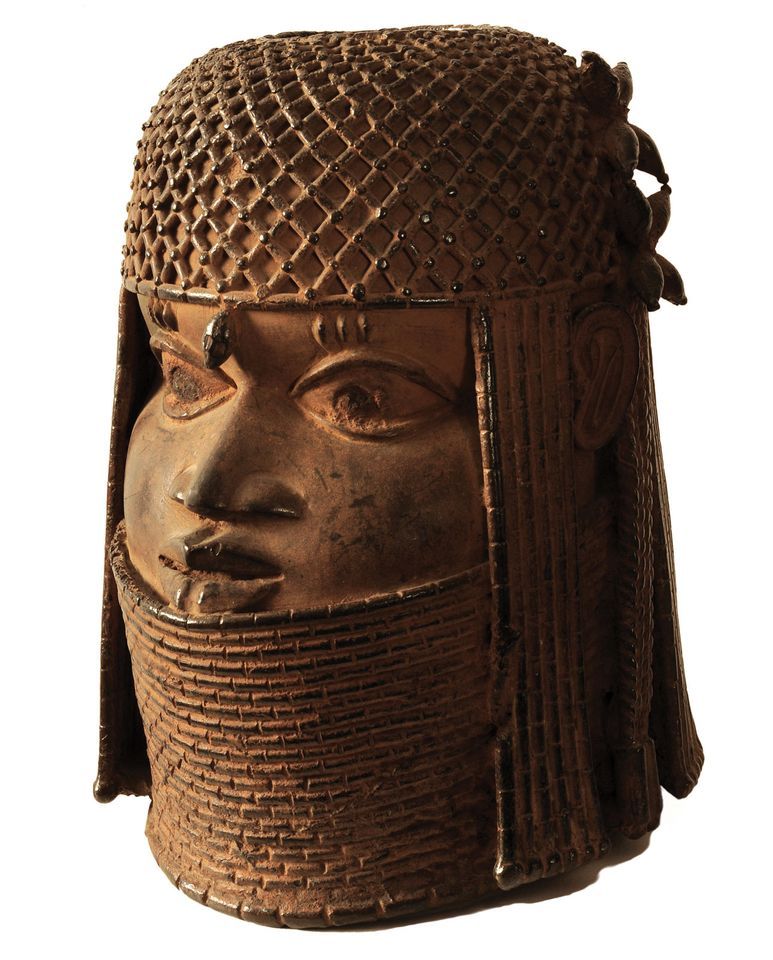 Germany is moving towards full restitution of the looted Benin bronzes in its public collections, a Foreign Ministry official said, putting it on course to be the first country to commit to returning them to Nigeria permanently.

Andreas Görgen, the head of the Foreign Ministry’s culture department, visited Benin City last week for discussions with Edo State Governor Godwin Obaseki and other Nigerian officials. Under the terms of the agreement, which is not yet finalised, Germany would take part in archaeological excavations in the region, provide training for Nigerian museum employees, participate in the construction of a new museum in Benin, and restitute looted Benin sculptures and reliefs in German museum collections, Görgen says. He says he expects to wrap up the agreement by the summer.

Obaseki said in a statement “we believe that our collaboration should transcend to not only returning the works but also understanding the significance and meaning of those works from our history.” He said the Nigerian partners have established a Legacy Restoration Trust to oversee projects including a new Benin Institute. The institute, comprising the royal museum, an art gallery and a research institute, is to be housed in a new building designed by the architect David Adjaye.

The so-called Benin bronzes (not all of them are made of bronze) have become a touchstone to test European museums’ willingness to restitute heritage looted from Africa in the colonial era. British troops mounted an expedition to take Benin City in 1897 and laid waste to the royal palace, seizing thousands of pieces, including reliefs, shrines, and carved ivory artefacts. These were widely traded and acquired by museums across Europe.

Returning the looted objects is in keeping with a 2019 commitment by the German government and 16 states to create conditions for the restitution of artefacts in public collections that were taken “in ways that are legally or morally unjustifiable today” from former colonies, describing their return as “an ethical and moral duty.” Germany has also established a central help desk to provide information on colonial-era heritage and committed funding for museums to conduct provenance research.

Around 25 German museums are known to possess looted items from Benin, including Berlin’s Ethnological Museum, Dresden’s Museum für Völkerkunde, the Grassi Museum in Leipzig, Frankfurt’s Museum of World Cultures, the Linden Museum in Stuttgart and Hamburg’s Museum am Rothenbaum.

The German step has implications for other museums that hold the plundered treasures, including the British Museum and the Musée du Quai Branly in Paris.

“Time is up for museums simply ignoring African demands for objects currently in their care,” says Dan Hicks, a curator at the Pitt Rivers Museum in Oxford and author of The Brutish Museums, a book about the Benin Bronzes. “This moment is the beginning of a much wider process. It’s an important reminder that restitution is only in part about the relationship between the former colonising nation and the formerly colonised nation. Looted Benin objects are all around the world and for Germany to take this action is welcomed by everyone.”

The Humboldt Forum corrected a report in the Süddeutsche Zeitung in which its director, Hartmut Dorgerloh, was quoted as saying that exhibiting the Benin bronzes in the new museum complex in the centre of Berlin as planned this autumn is "now not imaginable." In a statement sent by email, the Humboldt Forum stressed that the "decision to return objects has not been formally taken." However, it quoted Dorgerloh as saying "the Benin bronzes were largely acquired illegally. I share the conviction that there must and will be restitutions." The planned exhibition of the Benin sculptures "is being discussed and will be decided in consultation with the partners in Nigeria," he said. "One thing is certain, the exhibition will address the injustice."

Some of the German museums which possess looted objects are members of the Benin Dialogue Group, which brings Nigerian representatives together with museum officials from Austria, Germany, the Netherlands, Sweden and the UK. Until now, the museums in the group had agreed only to provide looted works on a rotating loan basis to the planned museum in Benin City.