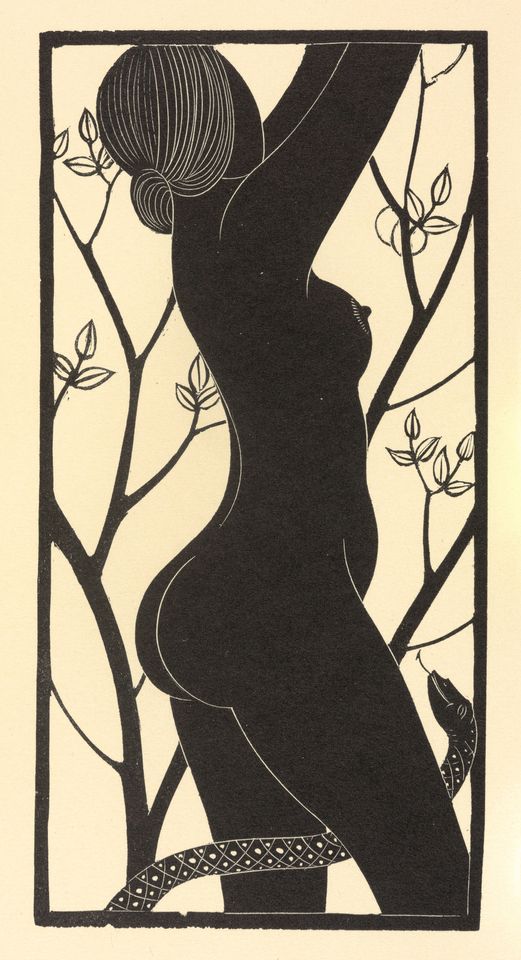 Eric Gill’s Eve (1926); the new exhibition confronts the darker side of his character (Image: collection of Mike Donegan)

Although widely known for decades, Eric Gill’s sexual abuse of his teenage daughters has been downplayed or self-censored by many museums and in exhibitions of the artist’s work. But the small museum of the arts and crafts community of Ditchling, a village in East Sussex, England, where Gill (1882-1940) lived and led a community of artists, is confronting the darker side of his private life. Eric Gill: the Body, which opened at the Ditchling museum at the end of April (until 3 September), is frank about Gill’s abhorrent behaviour as a father. Co-organised by the artist Cathie Pilkington and Nathaniel Hepburn, the museum’s director, the exhibition includes more than 80 works by Gill and a new work by Pilkington, who is professor of sculpture at the Royal Academy Schools. Hepburn says it “would be disingenuous to ignore” Gill’s disturbing biography “and only look at the work formally”, stressing the dual focus of the show on Gill the artist and his fascination with the body, and the deeply flawed man, who lived in the village from 1907 until 1924.