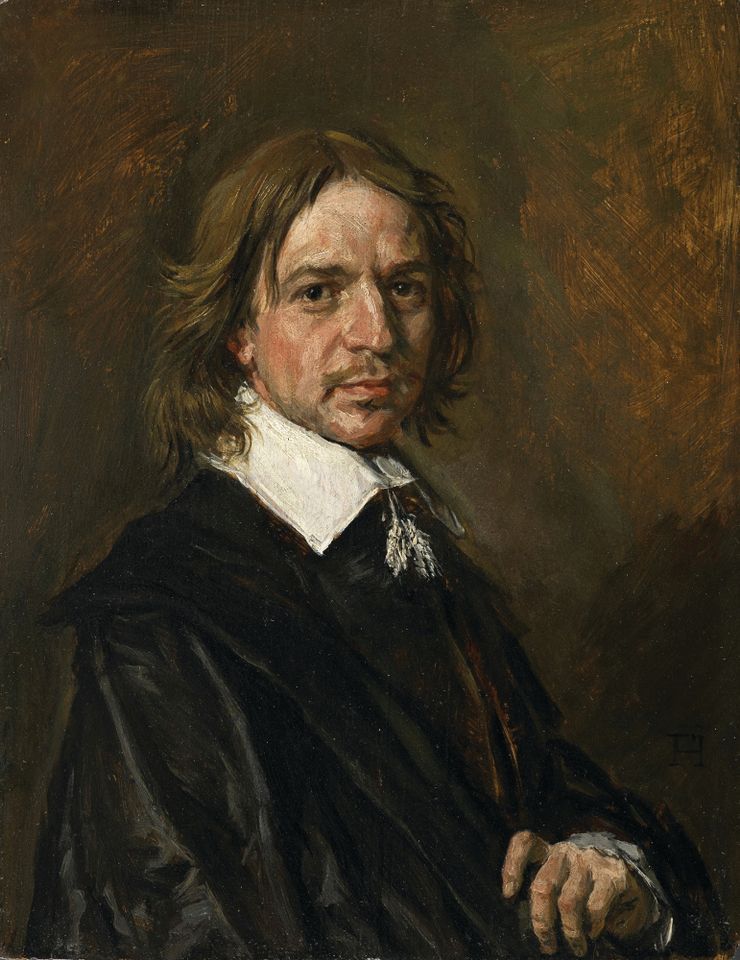 A high-profile Old Master forgery scandal took a dramatic turn this week. On 10 September, a virtually unknown painter, Lino Frongia, 61, was arrested by the Carabinieri in northern Italy. He was jailed in Reggio di Emilia and is awaiting transfer to Paris where he is due to be interviewed by investigating officers and the judge Aude Burési, who, for the past five years, has been leading the criminal investigation.

According to sources, an arrest warrant has also been issued against a Frenchman living close to Reggio, Giuliano Ruffini, who sold dozens of paintings for millions of euros over the past few decades. Both men are subject to European Union arrest warrants, which do not require extradition procedures. Ruffini, who describes himself as a “collector”, denies any wrongdoing and told The Art Newspaper that the Old Master paintings he was selling were all attributed by curators and experts.

The scandal has embroiled museums such as the Louvre, London’s National Gallery and the Metropolitan Museum in New York, as well as prominent dealers such as Mark Weiss, Konrad Bernheimer and Sotheby’s. In 2017, the auction house refunded $840,000 to the buyer of a painting of Saint Jerome attributed to Parmigianino that was auctioned in New York in 2012. James Martin’s Orion Analytical laboratory in Williamstown, Massachusetts, had allegedly found modern pigments under and in the paint layers. Since then, the work has been sequestered in Paris. It joins, among other pieces, a Venus purportedly by Lucas Cranach that was bought by the Prince of Liechtenstein for €7m. It was seized during an exhibition of his collection in Southern France in 2015. Legal expertise, led by the French Museums’ laboratory, has concluded that it was also a fake, although this statement has been challenged by Ruffini and the curator of the Liechtenstein collection, Johann Kräftner. 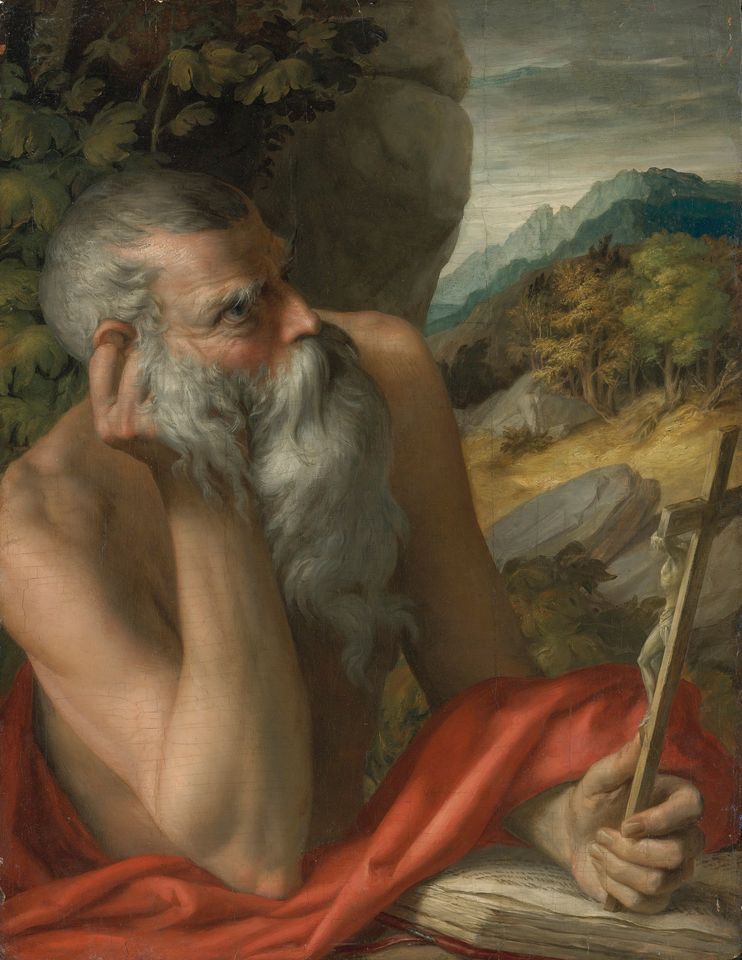 Sotheby's refunded $840,000 to the buyer of a painting of Saint Jerome attributed to Parmigianino © Sotheby's

In London, judgment is still expected in a case heard in Commercial Court last May over the $11m private sale through Sotheby’s of a portrait attributed to Frans Hals, which has also been declared a “modern forgery“ by Orion. Sotheby’s refunded the buyer, the Seattle collector Richard Hedreen. The dealer Mark Weiss, who sold the work and settled out of court with the auction house for $4.2m, still maintains that the painting is a masterpiece by the Haarlem painter.

In May 2018, police seized a painting of San Francesco lent by Lino Frongia from an exhibition on El Greco in Treviso, Veneto. A request for the return of the painting was denied by a French court after it was transferred to Paris. Frongia strongly denied that the work was a fake and was supported by the former Italian Under-Secretary for Culture Vittorio Sgarbi. He claimed that he could “certify the work is a genuine Greco” and denounced an “absurd investigation led by foolish people in France”.

In 2008, Sgarbi praised his friend Frongia for having painted a head of Christ that was sold by Ruffini as a work by Correggio to the Correggio Foundation. Although Frongia admitted that he had painted copies and pastiches, including a Christ in the style of Correggio, he denied being the author of this particular piece, and claimed that he had never sold any of his reproductions.

Born in 1958 in Montecchio, Pasquale Frongia, nicknamed Lino, is a graduate of the Fine Arts Academy of Bologna. He paints Modern works inspired by De Chirico’s “magic realism” that he has exhibited in local galleries. He has also created skilled copies of Old Master paintings. Among these was a monumental “Baroque” Assumption of the Virgin that he painted for the reconstructed church of Noto, near Syracuse, which was damaged by an earthquake. The work was commissioned by Sgarbi who described Frongia as the “greatest living Old Master”.