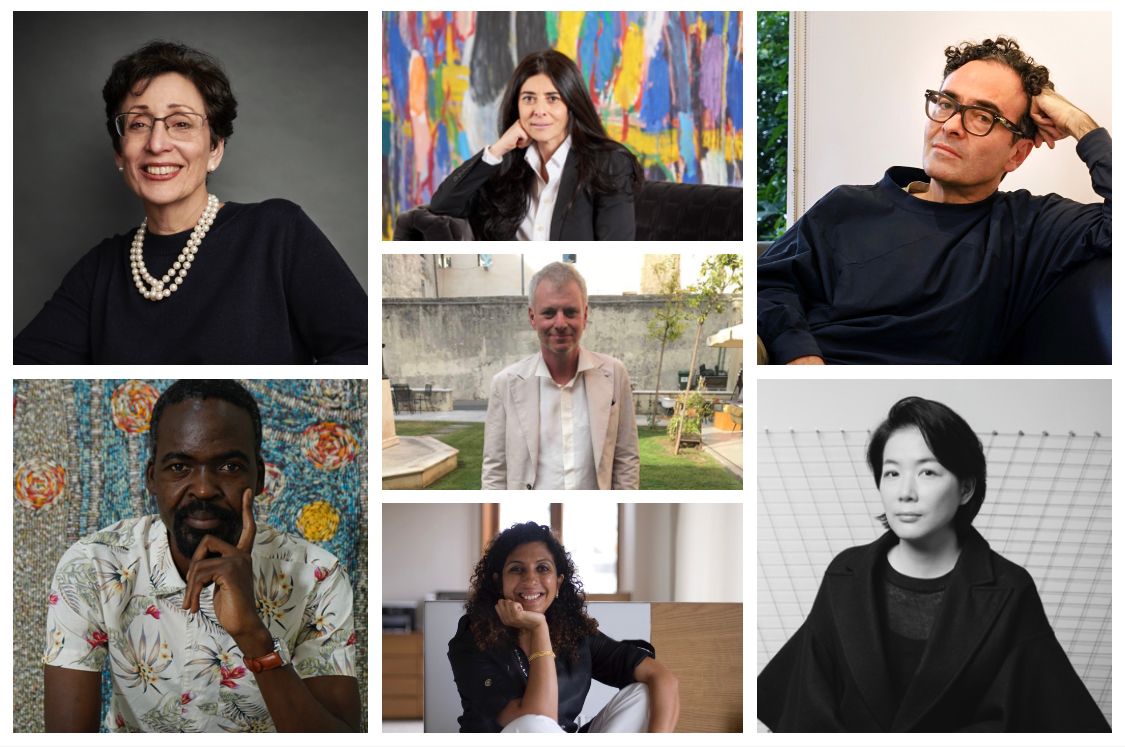 We talk a lot, in the US-European focused art world, about increasing the prominence of art from the Global South.

But if someone asked you where they could go to find galleries from, say, Cape Town or Buenos Aires or Manila, or read academic texts about their artists, what would you say? Probably Google "galleries in Manila". And repeat for each city.

That is why Liza Essers, the owner of South Africa- and London-based Goodman Gallery, decided in the long hours of lockdown to create "an aggregator for galleries devoted to artists with diverse perspectives," with an archive that will "form a central repository for texts and content providing an alternative art history.”

Essers says: “Before the pandemic, around 70% of income for many galleries from the global south came from fairs and it’s very difficult and isolating not being able to travel—sitting here in Johannesburg, I feel a long way from the art world centres.”

So was born South South, a new gallery-led platform which will officially launch in February 2021 with South South Veza, a selling event using auction technology to try to create some of the buzz and competition missing from standard fair online viewing rooms.

According to a statement, the South South platform will "create a repository and a space for new, shared value systems centred on community, collaboration and exchange", hosting year-round events and seeking "to address an imbalance in the art world framework by providing a means to explore alternative art centres within a broader geopolitical context."

The platform features video introductions to each gallery and to the city in which they are based, "to try to recreate the experience and revive memories of being in Buenos Aires or Mexico City or Johannesburg when we cannot actually travel," Essers says. She adds: "I’m not seeing getting back to art fairs for the next year and fairs like Art Basel will be harder to get to [due to travel restrictions] for galleries like mine.”

The Veza, taking its name from the isiZulu word for “to show, produce or reveal”, will run from 5 to 10 February (preview 3-4 February) with over 40 galleries and is described as a "hybrid of a live, by invitation only selling event powered by auction technology and a peer-led Online Viewing Room (OVR)." A percentage of profits will go to non-profit art organisations and the Veza will be accompanied by a talks programme organised by Elvira Dyangani Ose (director of The Showroom in London), a film programme overseen by Rodrigo Moura (the chief curator of New York's Museo del Barrio) and a concurrent online exhibition co-curated by two Angola-based curators, Paula Nascimento and Suzana Sousa.

"I found all the OVRs to be very flat as an experience," Essers says. "You cannot recreate the atmosphere of the vernissage at Art Basel." The auction technology, Essers hopes, will recreate "the impetus to buy" of a live event. No prices will be shared, nor information on what is sold or not sold. Galleries will, however, know the identity of the buyer and underbidders.

In future, it is hoped that the South South Veza will manifest physically in Johannesburg, London, Mexico City, Miami, New York City and Tokyo—details of which to come.