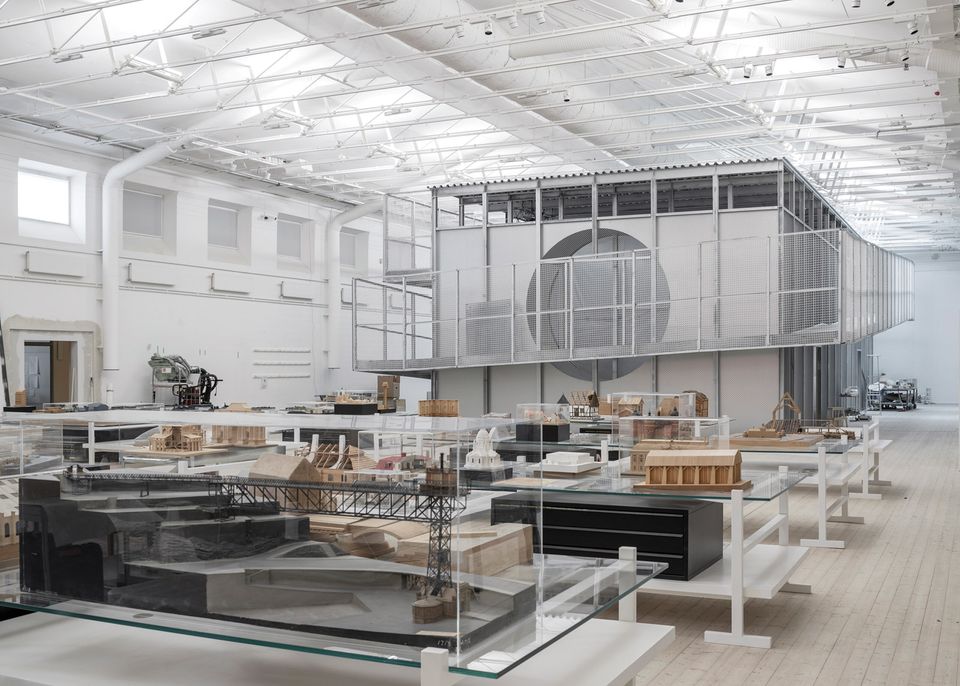 Sweden’s national centre for architecture and design, ArkDes, has long been overlooked, tucked at the back of Stockholm’s mighty Moderna Museet. Until recently, the centre’s future was uncertain, but its British-born director is now making changes to the building and programme that aim to put it at the forefront of national debates.

Kieran Long, formerly the keeper of design, architecture and digital at London’s Victoria and Albert Museum, wants to give ArkDes a distinct identity, starting with its own entrance that opens on to a new temporary gallery. The vision, Long says, is for “a museum about design and public life”.

The remodelled space opened in June with a dynamic and crisply realised show, Public Luxury, looking at the relationship between public design and communities, from commemorative monuments to dance floors. Other works show citizens from the urban peripheries fighting for their local arts centre or rejecting a new park building in favour of a beloved old shed.

“I think it is quite rare for any design exhibition to have this kind of engagement,” Long says. “Most architecture and design shows instrumentalise the public’s voice by ‘consulting’ them. We present civic activists as hierarchically equal to the architects and designers.”

The centre’s physical reorganisation, signalling a change in mission and a desire to reach beyond the gallery walls, is expressed by Porten, an installation framing the new entrance by the artist Åsa Jungnelius—a taster of her interior for a planned Stockholm metro station.

Long has also introduced the Boxen gallery, designed by Dehlin Brattgård architects, as a showcase for experimental new design. The permanent collection is being reinstalled in an adjacent space that includes a library of architectural models.

“Boxen is like the front page of the museum,” Long says, “a frequently changing platform for emerging work in our field, which has been missing in Sweden”.