Green light for Leonardo's Vitruvian Man to go to Louvre 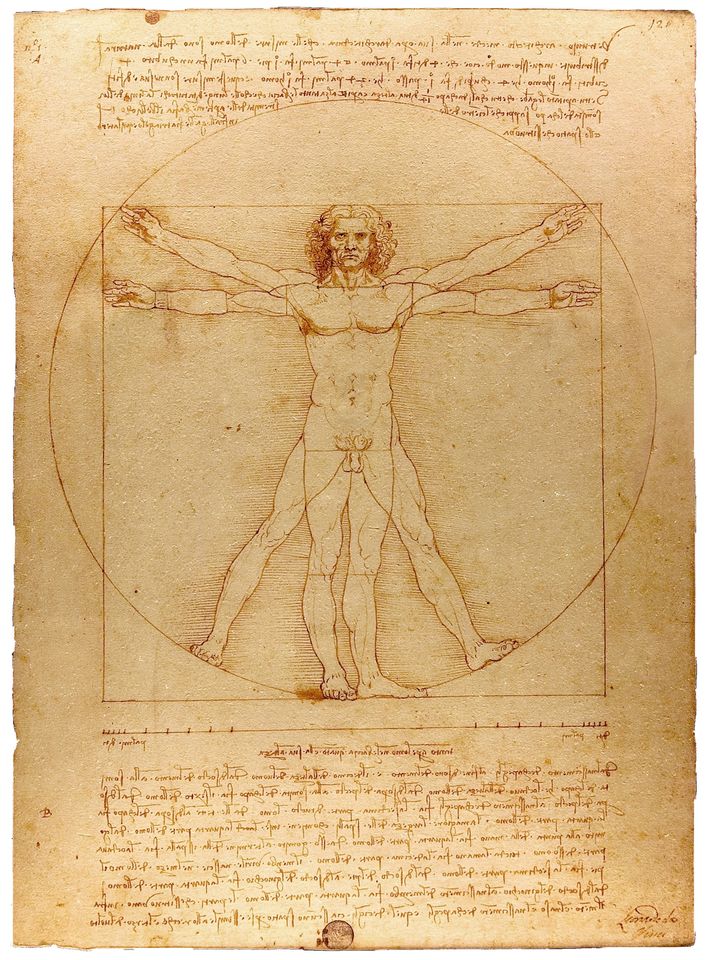 Leonardo's Vitruvian Man (around 1490) is heading to Paris

An Italian court ruled yesterday that Leonardo’s drawing known as the Vitruvian Man can travel to the Musée du Louvre in Paris for inclusion in a major show marking the 500th anniversary of the artist’s death that opens next week.

The decision overturns a ruling made 10 days ago by a lower court of the administrative tribunal (TAR) of the Veneto Region, which blocked the loan of the celebrated drawing from the Gallerie dell’Accademia in Venice following a motion filed by Italia Nostra, an Italian heritage group.

Italia Nostra had argued that sending the Vitruvian Man (around 1490) to Paris would violate an Italian law that prohibits the loan of works which are “susceptible to damage in transport or when on display in unfavourable environmental conditions”.

The group also said that another Italian law prohibits the loan of works of art that are considered integral to museum collections.

The TAR dismissed these arguments, noting that Italia Nostra had improperly invoked Italian laws intended to protect works of art which, in fact, give those in charge of the country’s cultural heritage wide scope to exercise their own judgment. It added that other exceptional paintings and drawings in the Accademia’s collection, such as Giorgione’s Tempest and Michelangelo’s Fall of Phaeton, have been allowed to travel abroad in extraordinary circumstances.

The ruling further notes that the Vitruvian Man had been thoroughly assessed by conservators before the Accademia had agreed to its loan and that the Louvre is capable of ensuring that it is shown in the correct environmental conditions.

In its conclusion, the court noted that in making its decision it considered “the exceptional global importance of the [Louvre’s Leonardo] exhibition”, Italy’s aspiration to promote its cultural heritage abroad, and the intrinsic value of a collaboration and exchange with France that will see a reciprocating loan of paintings and drawings by Raphael from the Louvre to Rome next year for an exhibition marking the 500th anniversary of the Renaissance artist’s death.

Finally, the court ordered Italia Nostra to pay €1,000 to cover the costs of the case.