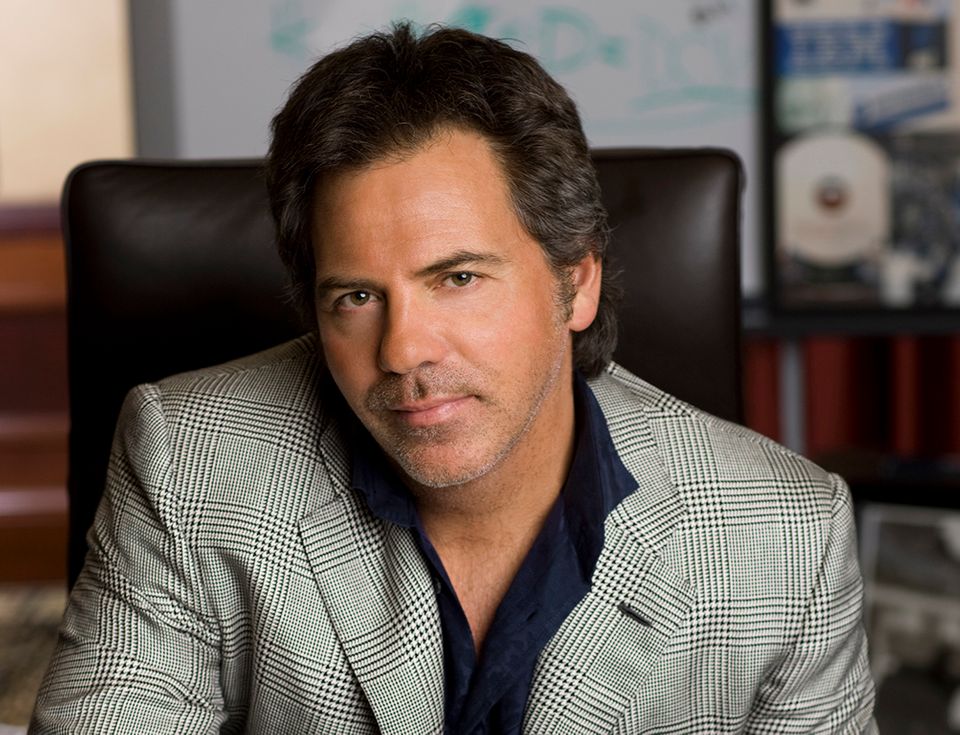 Tom Gores, the founder of Platinum Equity and a trustee at the Los Angeles County Museum of Art Diego Uchitel

An organisation devoted to challenging the US incarceration system and a group that champions racial justice have written a letter to the board chairs and director of the Los Angeles County Museum of Art (Lacma) calling for the removal of a trustee whose firm owns a company that bills prison inmates for phone calls.

A petition signed by over 100 members of the arts community and authored by the Los Angeles-based artist Jessica Simmons supports the demand by the two advocacy groups, Worth Rises of New York and the Oakland, California organisation Color of Change.

The letter, submitted on 9 September, and the petition, delivered on Wednesday, call for the ouster of Tom Gores, the billionaire founder, chairman and chief executive of the Beverly Hills mergers, acquisitions and operations company Platinum Equity, who joined Lacma’s board in 2006. In 2017, Platinum Equity acquired Securus Technologies, which the arts community’s petition denounces “as one of the largest and most exploitative prison telecom corporations in the already woefully unethical prison industry”.

The letter and petition argue that Securus charges “egregious” rates for phone calls from prisons, jails and immigrant detention centers. “Securus makes over $700m annually by price-gouging families—that are disproportionately Black and low-income—as they struggle to stay connected to their incarcerated loved ones,” the letter from Worth Rises and Color of Change states. “The corporation routinely charges as much as $25 for a simple 15-minute phone call and similarly egregious fees for the myriad of other services it peddles to correctional administrators.”

Gores, 56, did not respond to requests for comment that were submitted through Platinum Equity. There was no immediate comment from Lacma.

But The Los Angeles Times reported that a Platinum Equity partner, Mark Barnhill, commented in an email: “We’re doing the hard work of effecting real reform, we understand that execution matters more than rhetoric, and we trust the work speaks for itself. They don’t want to acknowledge or assist with our reforms because that would rob them of an adversary they need to fuel their cause.”

The move by Worth Rises and Color of Change evokes the successful drive to remove Warren B. Kanders, chief executive of the military and police equipment maker Safariland, from the board of the Whitney Museum of American Art last year. Kanders resigned after an extended protest campaign by activists asserting that Safariland supplied tear gas that was used against immigrants flocking to the US border with Mexico.

The letter and petition were addressed to Elaine P. Wynn and Tony P. Ressler, co-chairs of Lacma’s board, and Michael Govan, the museum’s director. “Put simply,” the letter says, “Tom Gores is a prison profiteer and has no place on the board of a prestigious public museum like Lacma.”

In addition to Kanders’s departure from the Whitney, the art community petition cites the P.A.I.N. coalition led by the artist Nan Goldin, which has pressed museums to reject money associated with profits from opioid sales amassed by members of the Sackler family, and those who have called for the removal of Larry Fink, chief executive of the investment firm BlackRock, from the board of the Museum of Modern Art in New York. BlackRock has investments in prison management as well as weapons manufacturers and fossil fuel and agribusiness concerns.

“We condemn the artwashing that has poisoned the wells of our cultural centers,” the petition says. “While the pre-existing power structures reinforcing these conditions are deeply rooted––and their unearthing reveals painful truths about our institutions’ indebtedness to colonialism, structural racism, and mass incarceration––reform through accountability is both urgent and necessary. Our institutions face an overdue moment of critical reckoning, from which Lacma is not immune.”

The letter from Color of Change and Worth Rises also notes that Securus has been sued for illegally recording attorney-client conversations. It tells the co-chairs and Govan: “You have a distinct opportunity to rebuke systemic racism and racist exploitation by removing Tom Gores from your board. We trust that you will choose to stand with those fighting systemic racism rather than those who profit from the racist and exploitative carceral system.”

about 16 hours ago
Will the Queen return her Benin bronze? How the African treasure was looted not once, but twice